The ‘Yes Day’ star enjoyed a mother-son day, when she brought her little boy for a day, tearing up some ice at a skating rink.

As summer slowly comes to an end, Jennifer Garner, 49, took her son Samuel, 9, for a more traditionally winter activity: ice skating. The beautiful mother of three was spotted bringing the youngster to a Santa Monica skating rink on Wednesday September 1. Jennifer looked incredibly happy as she walked into the rink with her son.

The 13 Going On 30 actress rocked a pair of light-blue jeans and a gray t-shirt that said, “Hug a farmer,” before she slipped on another gray sweatshirt. It does get chilly in those ice skating rinks after all! She also sported a navy blue face mask and a pair of sneakers. Meanwhile, Samuel wore a dark blue graphic t-shirt, green sweatpants, and black sneakers. The bright blonde boy, who shares a ton of his mom’s features, also had a green sweater tied around his waist and held a red face mask. As the mother and son headed to the rink, Jennifer took off her face mask to reveal a big smile with her little one.

Samuel is Jennifer’s youngest child. She shares him and her two daughters, Violet, 15, and Seraphina, 12, with her ex-husband, Ben Affleck, 49. While fall approaches, Jennifer has been kept busy with her little ones. Towards the end of August, she ran plenty of errands with Samuel and Seraphina in tow. Besides taking them back-to-school shopping, she also brought both of the kids to see their house, which is having construction done on it. She’s also been spotted picking Samuel up from swim practices, which Ben has also been seen doing. While they’ve kept busy, the family has also definitely had plenty of summer fun, like when Jennifer took Samuel and Seraphina out for ice cream at the end of August.

Ben’s also spent lots of time bonding with his kids this summer. All of his kids joined him for a birthday celebration on August 15. He also brought Samuel along for a day at Universal Studios with his girlfriend Jennifer Lopez, 52, and her twins Max and Emme, 13, in July. More recently, Ben and Samuel had a father-son bonding day, where they both rode motorcycles at the end of August. 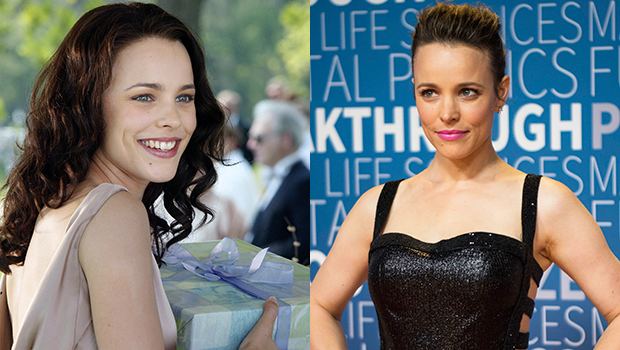 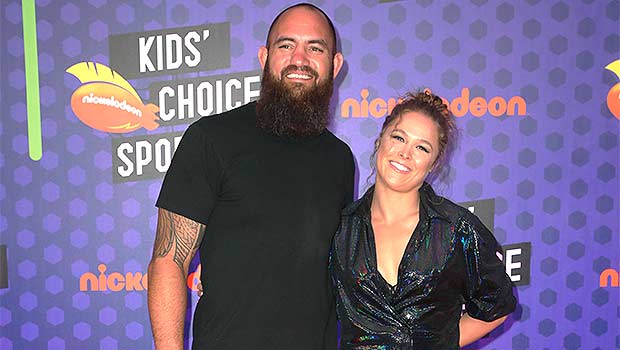 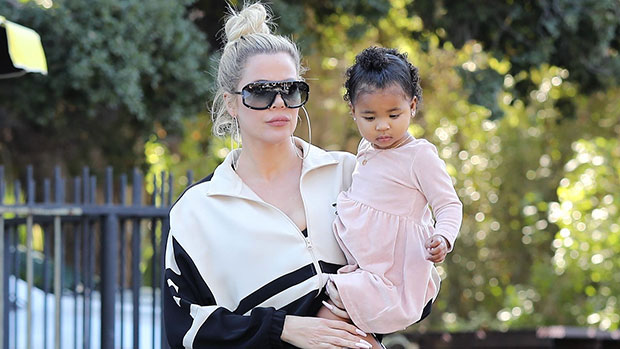