Frizzy hair, don’t care. Jennifer Aniston gave fans a post-shower glimpse of her tousled locks as she wore no makeup and a towel.

Jennifer Aniston, 52, is ready to throw down against humidity. The Friends actress makes even a bad hair day look good as she showed off her frizzy locks on Instagram. She blamed humidity for the post-shower pics but fans might have to thank for it as Jennifer stunned as her voluminous hair hung over her shoulder and her cleavage popped over the towel. Her natural beauty also shined through as the actress wore no makeup.

In the second picture, the Murder Mystery actress let her hair rest in its natural state. Humidity and all, it still was a steamy look for the actress. It should come as no surprise that haircare is her specialty as she recently launched a haircare line called LolaVie that boasts about its efforts in sustainability with reusable packaging and bamboo essence instead of de-ionized (common) water.

Jennifer recently wowed her fans with a sexy look for her THR photo shoot. The Morning Show actress slayed in a white bikini-like crop top and matching high-waisted pants. She topped off the fabulous look with a white fedora. She sported several other looks throughout the photoshoot including a black leotard dress white a fully-sheer skirt and a classic black turtleneck with jeans.

The actress has come across many obstacles throughout her lengthy career and one of those facing those who have condemned her for “choosing her career over kids.” “I used to take it all very personally — the pregnancy rumors and the whole ‘Oh, she chose career over kids’ assumption,” Jennifer said during her cover shoot interview. “It’s like, ‘You have no clue what’s going with me personally, medically, why I can’t … can I have kids?’ They don’t know anything, and it was really hurtful and just nasty.”

She has faced an immense amount of pressure throughout her career but she credits having “so many evolved, positive people around me” as to why she never had a “public breakdown” like many stars of her time like Britney Spears have. She also got candid about how it was hard for her to film the Friends reunion because she had to face some of the demons of her past. She admitted she had to get up and walk out of the room a number of times but as always, she prevailed.

Mia Jaye Speaks Out About The Passing Of Young Dolph 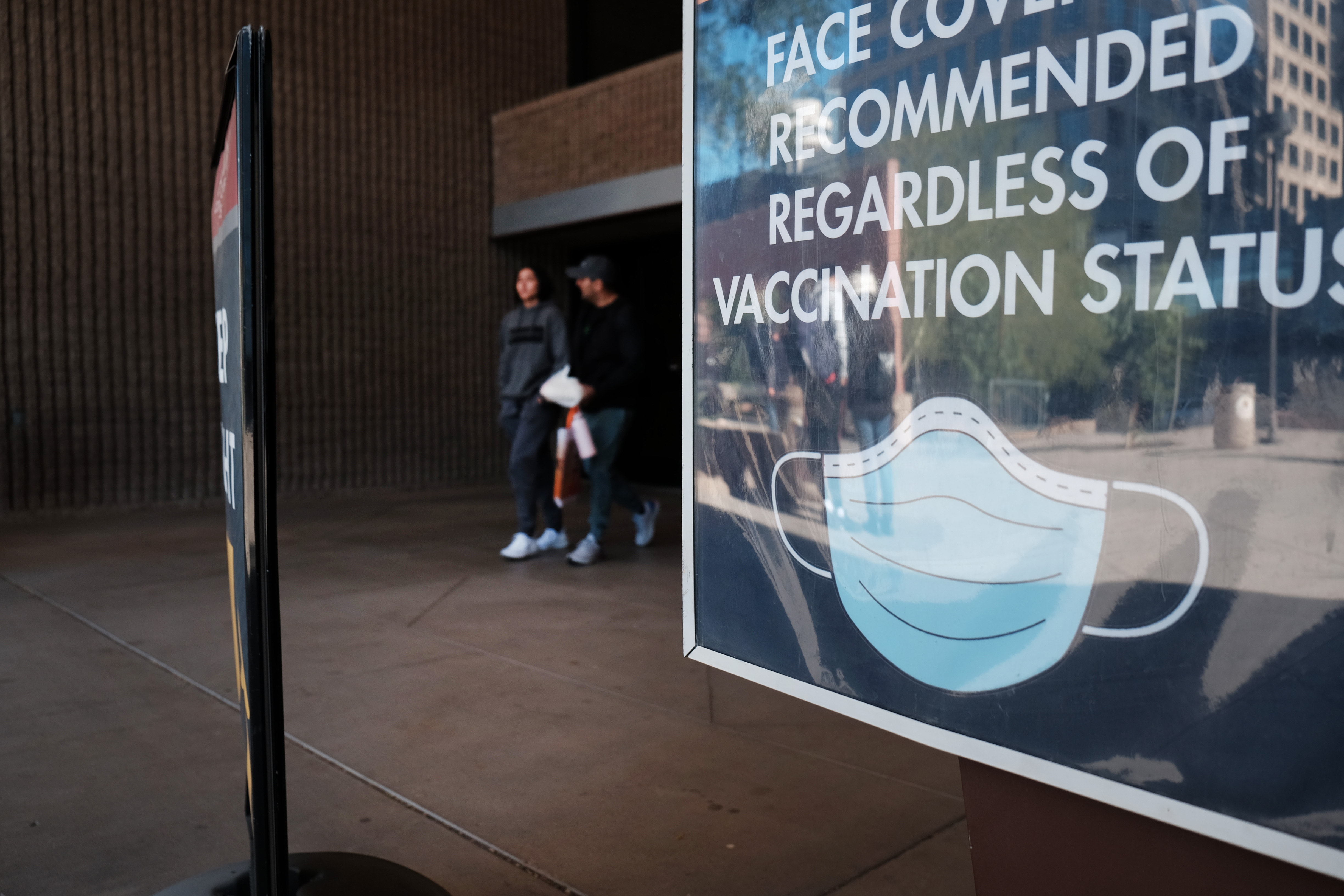 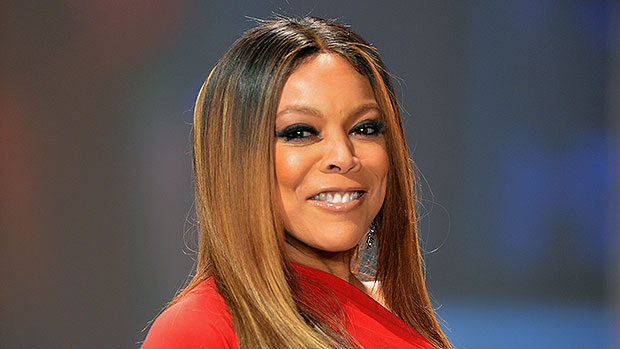 Wendy Williams Is An ‘Incapacitated Person’ Who Needs A Guardianship, Bank Claims In Court Docs 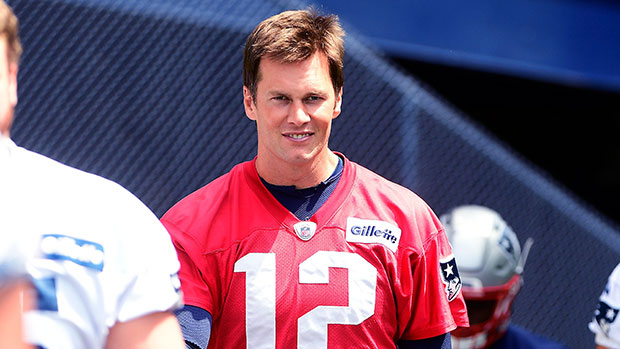 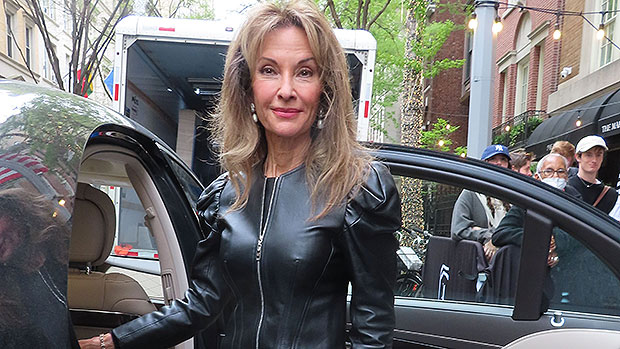