Jamie Lee Curtis’ figure in her plunging Golden Globes gown had viewers highly impressed. She says that once in a while her cleavage needs to come out and get a little ‘sunshine.’

Jamie Lee Curtis proved to be one of the most talked about presenters at the 2021 Golden Globes on Feb. 28, when she wowed in a yellow silk Alex Perry gown with a deep plunging neckline that showed plenty of skin. Her cleavage at the age of 62 looked so incredibly perky. Now the Knives Out star is revealing why she chose such a daring gown for one of her first Hollywood appearances since the COVID pandemic began.

“You know, I’m 62 years old, and I’ve been wearing black leggings for a year.  And so the truth of the matter is, I’m an actress, and I was privileged to be asked to present at the Golden Globes, and I decided to suit up and show up,” Jamie explained to Hoda Kotb and Jenna Bush-Hager on the March 4 hour of Today with Hoda and Jenna.

.@jamieleecurtis joins us to talk about how she has found confidence in herself through sobriety. She also shares how people can help to raise money for Children’s Hospital Los Angeles through her company #MyHandInYours, and the #MakeMarchMatter campaign. pic.twitter.com/L6e5V0Fc26

The Freaky Friday star then joked about her breasts, “You know, once in a while, everybody needs to come out, get a little sunshine. They are now well-fed. They are back in the stable. They don’t need to come out for another five years.” Jamie last gave them some “sunshine” at the 2018 Halloween premiere in plunging all-black ensemble, showing that her impressive figure in her 20’s still looked the same as she hit 60.

Speaking of sunshine, that’s what Jamie was after when she chose the gorgeous canary yellow gown. In addition to the plunging front, it featured strong padded shoulders, long sleeves that widened out to an eventual tight cuff, and a draped center that showed off her enviable slim waist. “There is something about wearing sunshine during this moment, when we have all been denied the freedom that sunshine and the joy of sunshine and happiness, and a little glitz and glamour,” she explained about the color of her gown.

As I lay me down to sleep, I pray I age as well as Jamie Lee Curtis. Amen.

me on my way to the store to get me some activia after seeing how good jamie lee curtis looks at the golden globespic.twitter.com/dEUbx1F0ta

Jamie’s sensational figure in her 60’s had many fans joking that they needed to stock up on Activia, the pro-biotic yogurt of which she has been the brand’s spokeswoman. Others just hoped that they were able to look that good at 62. User @MarielleMohs tweeted, “As I lay me down to sleep, I pray I age as well as Jamie Lee Curtis. Amen,” while @ajhisnandez used a woman speeding away in a car GIF and noted, “me on my way to the store to get me some activia after seeing how good jamie lee curtis looks at the golden globes.” Whatever the anti-aging secret for her enviable bosom is — be it Activia or “sunshine” — fans sure wanted to know. 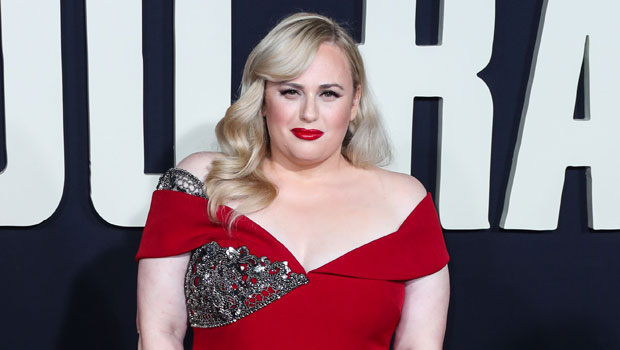 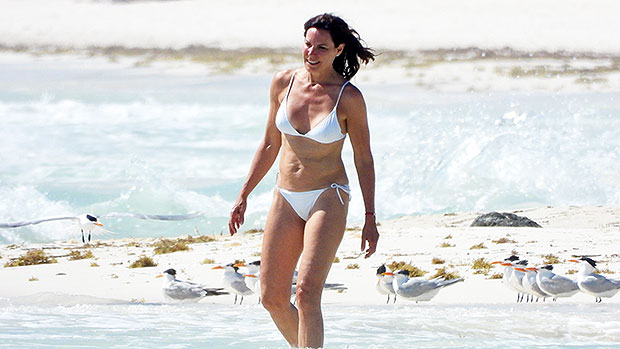 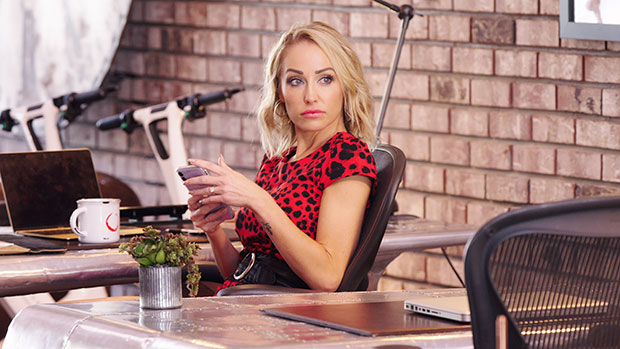 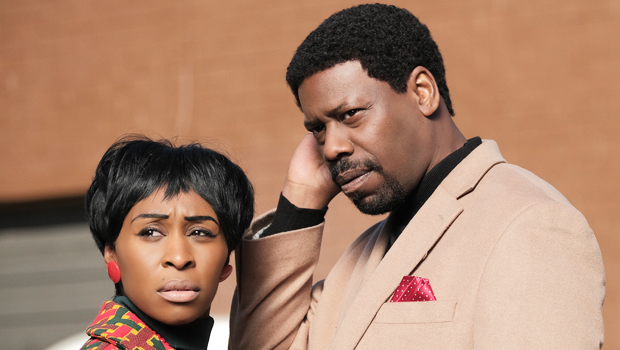