It’s an all-new year, and it seems like the Verzuz concept of artists battling each other as they play hits from their catalog is still very much in demand. So in demand, that Jaheim has taken to social media to share who he is willing to battle.

On Sunday, Jaheim took to social media and shared a meme that featured his photo and a photo of Usher. On the meme, it says, “Let’s settle this once and for all.”

Jaheim captioned the meme and said, “Someone set it up!! Let’s move all of the pawns out the way!! King move…but if you are scared I’ll just say checkmate! I will give @usher 1 month to step up. Nothing personal, he’s one of the best RESPECTIVELY.”

He added, “I’m with all the SMOKE. YOU THE FANS CAN MAKE THIS HAPPEN IMMEDIATELY I’M SO SERIOUS [email protected] is ready.”

Now Usher has not responded to Jaheim’s request. However, fellow R&B singers stepped into The Shade Room comment section on Instagram and shared their thoughts on the match-up.

Tank said, “You talking about Usher? Confessions Usher? Yeah Usher? Diamond sales on one album alone Usher? Sold out residency in vegas Usher? One of the best to ever do it Usher?… Good luck.”

As many of you know, Usher has been performing his catalog out in Las Vegas during his residency, which started last July.

Roommates, could ya’ll see Jaheim and Usher battling it out? 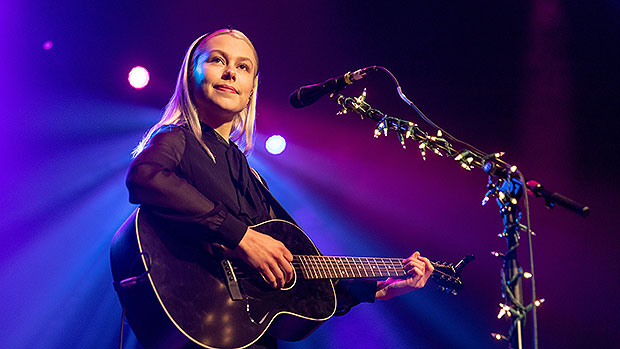 Phoebe Bridgers: 5 Things To Know About Singer-Songwriter On ‘SNL’ This Week 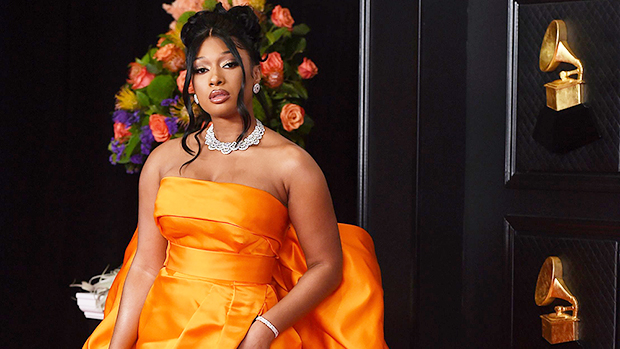 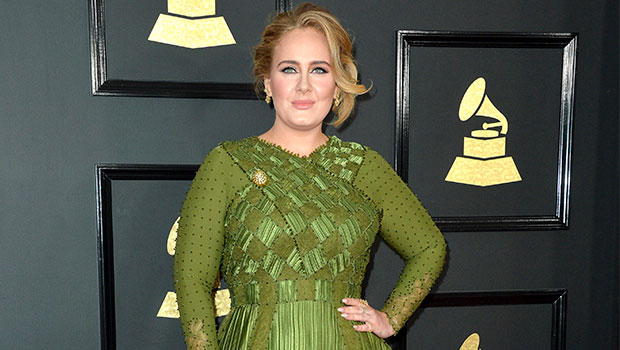 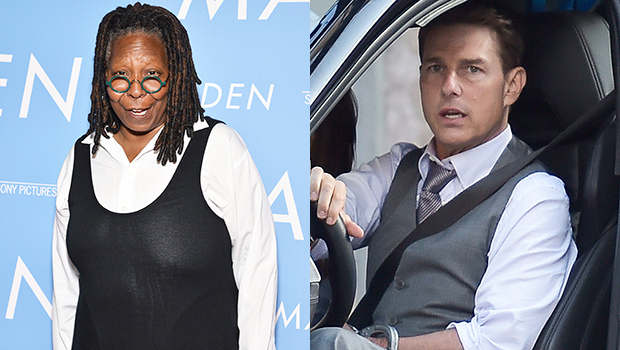 Whoopi Goldberg Defends Tom Cruise On ‘The View’ After On-Set Rant: ‘I Curse People Out All The Time’