Philosophize and chill? After being trolled on social media for his prior comments condemning his peers’ interests, Jaden Smith proved that he recognizes his privilege — and can laugh at himself in the process.

“Me: Hey Wanna Talk About The Economic And Political State Of World Together,” the Pursuit of Happyness actor, 23, tweeted on Monday, April 18, beginning a hypothetical conversation between him and someone his age.

“Girl: Nah,” he continued the pretend dialogue. “Me: Ok Cool.” Smith shared the tweet alongside a shirtless photo of himself staring off into the distance.

The hypothetical discussion the “Ninety” artist was referencing is based on comments he made on “Big Boy TV” in 2018, during which he mocked his peers for focusing on their phones, social media and taking selfies instead of on larger issues that affect society and the world.

“I am very happy that I spent my childhood with more adults than I did with kids my own age, because I was picking up more things from adults than I [was] from kids my own age,” Smith said in the throwback interview with the radio host, which resurfaced and went viral on TikTok and Twitter on Sunday, April 17.

“I’m just, like, ‘Dude, like, Oh, my God,’” Smith added in exasperation, imitating those he perceives to be obsessed with social media. “Can we talk about the political and economic state of the world right now?”

The Just Water founder is famous, in part, for his past … philosophical takes, which he has used Twitter to emphasize.

“How Can Mirrors Be Real If Our Eyes Aren’t Real,” Smith famously tweeted in 2013.

When later asked to explain the meaning behind the message, the After Earth actor told Huffington Post in 2018, “This one comes from a study that a scientist was saying, that the way that the eyes perceive reality is not the way we actually see it. And I also took in another study that … our eyes are kind of like mirrors in a sense to where they perceive things and then they flip. We take in the information upside down and then the brain flips it right side up so that we can see it right side up … and I was like, if we take in the raw visual information upside down and mirrors portray things in reverse, then they’re not real. We’re living in the Matrix.”

Though Smith hasn’t utilized social media for his mental musings as much as he used to, he did take to Twitter to react to his dad’s 2022 Oscars drama and Academy Award win.

“And That’s How We Do It,” the California native wrote via Twitter on Sunday, March 27, following Will Smith’s best actor win and onstage altercation with Chris Rock, during which the Fresh Prince of Bel-Air alum, 53, slapped the 57-year-old comedian for making fun of Jada Pinkett Smith.

“My Dads Speech Made Me Cry,” the youngest Smith added about his father’s acceptance speech, during which the Ali star cried, apologized to the Academy of Motion Picture Arts and Sciences and compared himself to his King Richard character, Richard Williams, for being a “fierce protector” of his family.

The following day, the Oscar winner publicly apologized to Rock and condemned violence. On April 1, he resigned from the Academy, and a week later, the board banned him from attending the Oscars or any Academy-related events for 10 years.

10 of the Best Full-Coverage Foundations for a Flawless Complexion 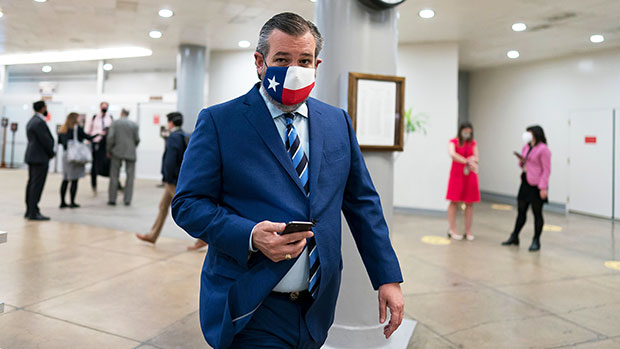 Ted Cruz Mocked For Posting Video At The Texas Border: ‘Trying To Get To Cancun Again?’ — Memes 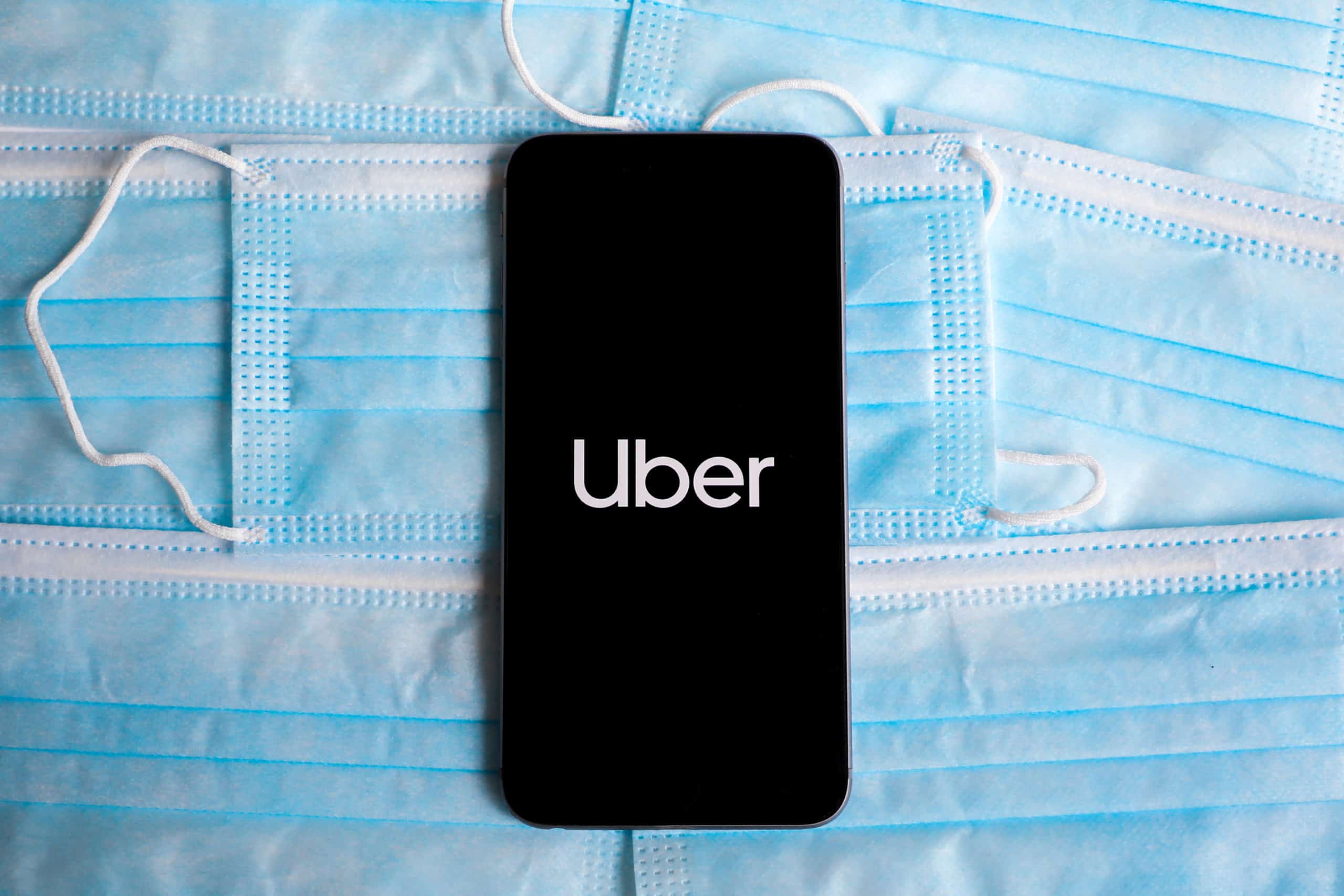 Woman Involved In The Assault Of An Uber Driver Was Arrested 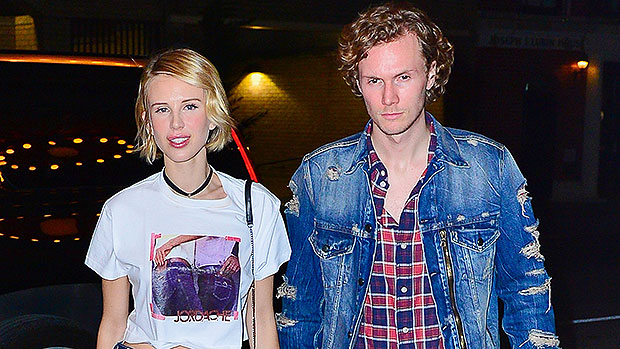 Barron Hilton & Wife Tessa Expecting Baby No. 2: ‘We Are So Excited’