J Balvin sat down for a chat with DJ Khaled, opening up about his collaboration with Queen Bey and how her daughter Blue Ivy inspired the ‘Mi Gente’ remix.

Super Bowl Half Time star J Balvin has credited Beyonce‘s daughter Blue Ivy with inspiring the pair to team up for a remix of “Mi Gente”. Fans have the eight-year-old to thank for the popular hit, according to the reggaetonero singer who sat down for a chat with DJ Khaled on his Amazon Music podcast, The First One. He told listeners about Queen Bey’s daughter “jamming” out to his original song, “Mi Gente”.

“So I said, if Beyoncé’s daughter loves it, why don’t you tell her if she wants to jump on the remix? The worst she can say is no, right?” After his friend asked the “Crazy In Love” singer whether she would want to get involved he was told that she was “super down.” He added, “I’m never gonna forget that because then we performed that at Coachella. On her very first show at Coachella,” he marveled, adding, “When I was recording this song, I already knew it was going to be a global hit…I really felt it inside of me.”

The remix dropped in September, and the duo performed it during Bey’s second headlining performance at Coachella in April 2018. Blue Ivy is certainly renowned for inspiring her superstar mom. Most recently, her mini-me made an appearance in the new Ivy Park campaign, for her collab with Adidas which is set to drop next week. During the line’s promo video, Bey could be heard saying, “I tried to make sure I got five minutes in the bathtub every day,” as the video cut to a shot of her in a bubby bath, while wearing sneakers! “It was difficult because I still got ‘mommy!’” Bey was heard saying, as the video cut to a shot of Blue peeking around her bathroom door. Too cute!

When is the next El Clasico? The dates of Real Madrid vs Barcelona 2020-21 fixtures

This lightweight cordless vacuum is now 42 percent off 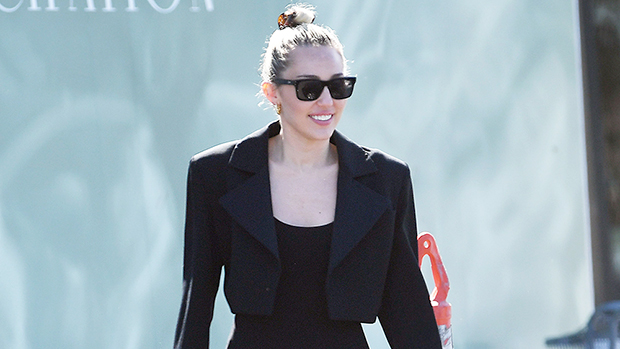 Miley Cyrus Rocks Tight Black Outfit While Shopping For Her Own Groceries In L.A. 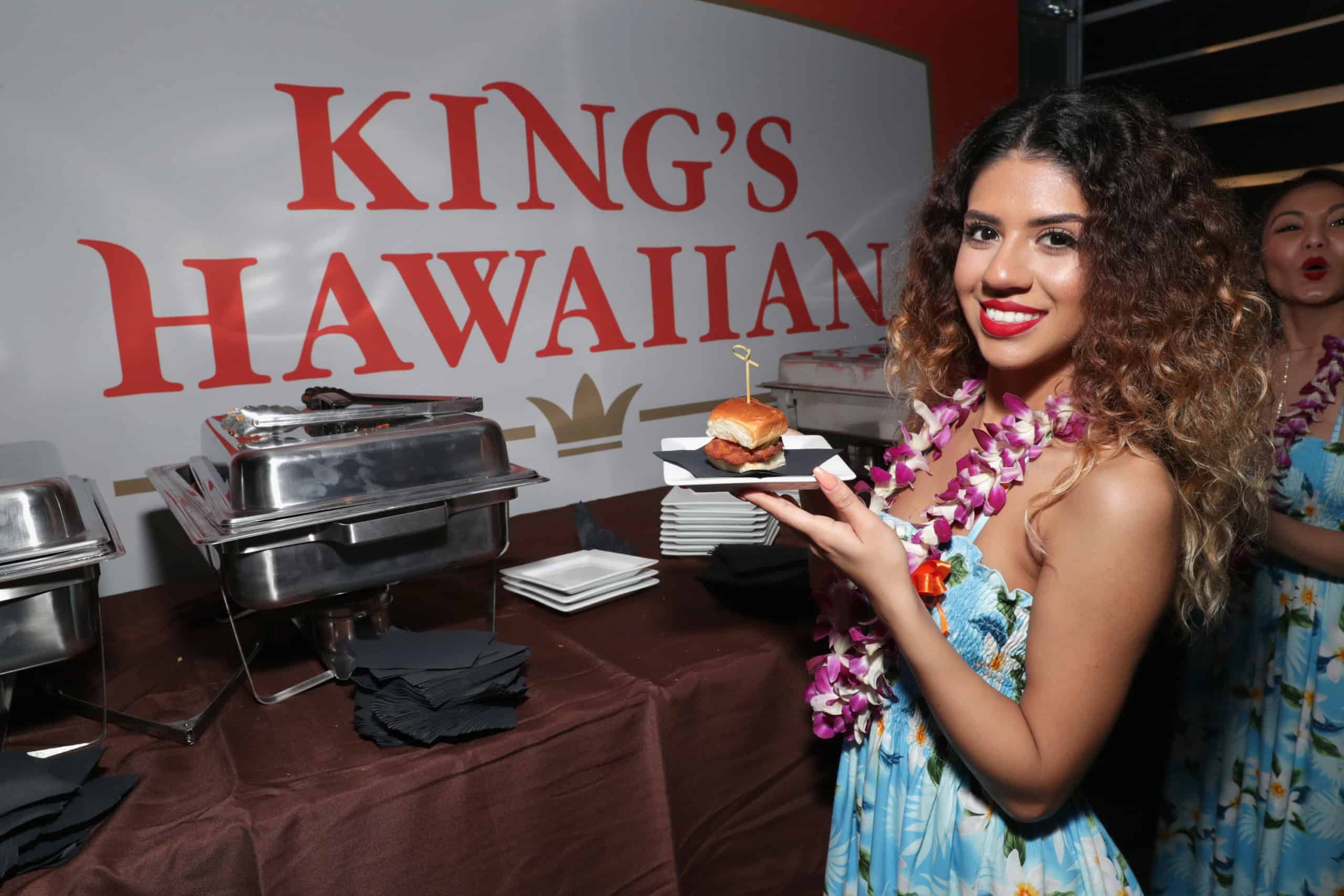 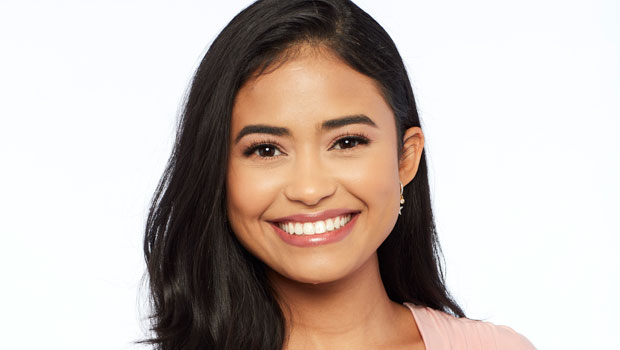 Jessenia Cruz: 5 Things To Know About The Woman Falling For Matt James On ‘The Bachelor’