Humble beginnings. Meghan Markle appeared to have an instant bond with Queen Elizabeth II — and despite the duchess’ ups and downs with the royal family, their friendship is still intact.

The Bench author was introduced to the queen in 2017, shortly before she and Prince Harry announced their engagement that fall. Once the couple tied the knot in May 2018, Meghan’s relationship with the queen blossomed.

“[Her Majesty] has a brilliant sense of humor. That’s one of the first things that brought her and Meghan closer,” a source exclusively told Us Weekly in June 2018 after Meghan joined Elizabeth for a solo appearance. “It’s that warm side of her that has made Meghan feel so at ease.”

The Archewell cofounder recalled in her March 2021 CBS tell-all interview that her trip to Cheshire, England, with the monarch was more relaxed than some might think.

“We were in the car going between engagements. And she has a blanket that sits across her knees for warmth, and it was chilly,” Meghan remembered. “And she was like, ‘Meghan, come on,’ and put it over my knees as well. … And it made me think of my grandmother, where she’s always been warm and inviting and really welcoming.”

Though they started on the right foot, Meghan’s relationship with her grandmother-in-law hit a snag after she and Harry announced in January 2020 their plans to step back from their senior royal duties. One year later, the pair confirmed that they would not be returning as working royals and would remain living in California.

While the queen shared a statement of support for the couple, who had relocated to the U.S. in early 2020 with son Archie, a source later told Us that Elizabeth wanted a different outcome. “The queen was hoping that they’d return, but there is not much she can do about it and accepts their decision,” the insider said in February 2021.

Their dynamic was further strained in March 2021 when Meghan and Harry spoke out against the monarchy during their CBS sit-down. At the time, the Sussexes claimed that Meghan experienced racism, largely from the British press, while living in London and that she felt unsupported by The Firm.

“The whole family is saddened to learn the full extent of how challenging the last few years have been for Harry and Meghan,” a statement from Buckingham Palace read after the allegations made headlines.

An insider told Us that same month, “The queen has always had a soft spot for Harry and looked out for him, so [she] is incredibly hurt and shocked that it has come to this.”

The drama surrounding Harry and Meghan appeared to subside somewhat in June 2021 when the couple welcomed their daughter, Lili, who is named after Elizabeth. (The queen’s nickname is Lilibet, which is Lili’s full first name.)

The Southern California residents “have a huge amount of respect for the queen,” a source told Us after Lili’s birth, noting that the moniker was “always their favorite” but had to be approved by the queen before they chose it.

Scroll down to relive Meghan’s relationship with the royal matriarch through the years: 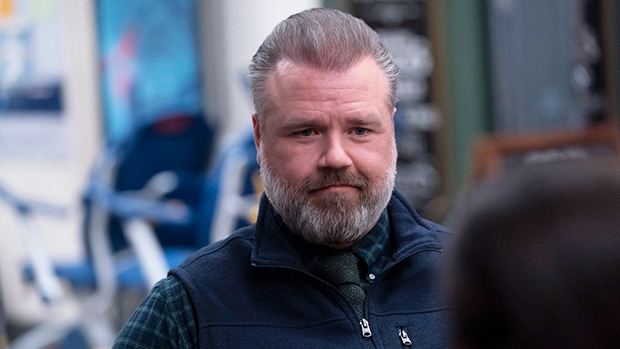 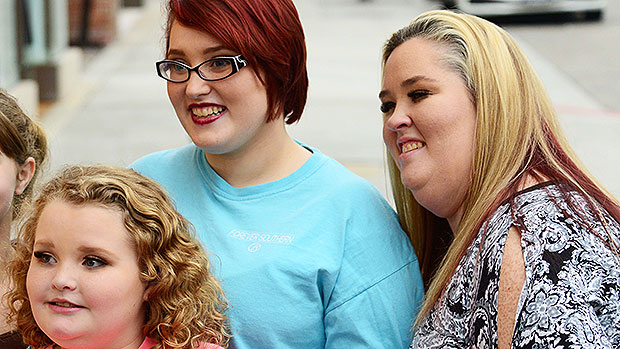 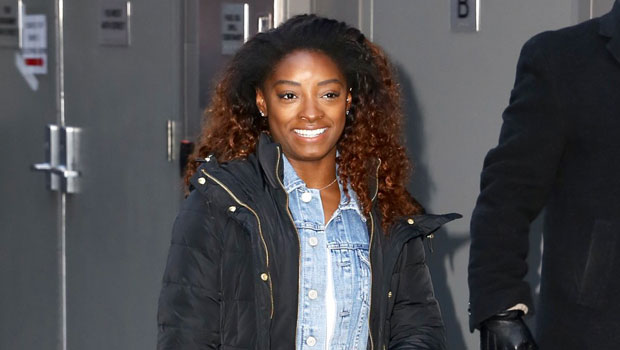