As of earlier today, get ready to refer to the Independent Film Project by a new name. Usually known as IFP, they are now going to be rebranding themselves. IFP will now be known as The Gotham Film & Media Institute, aka The Gotham. Tying into the 30th anniversary of the Gotham Awards and the celebration that the milestone entails, now The Gotham is what the group will be known as. January 11th will be the official date of the ceremony for the awards show, so that’ll be the new name’s big reveal. You can read the press release below, for some added details…

Here is the press release from Executive Director of The Gotham Film & Media Institute, Jeff Sharp:

For over forty years, IFP has worked to advance the groundbreaking, enduring, challenging culture of independent film.

In that time, we’ve grown from a grassroots marketplace into a year-round organization with an annual conference, awards, labs, a membership community and a mandate to support storytellers across a wider range of media.

Along the way, we’ve also outgrown our brand.

So to better support our mission—and an expanding role in the film & media community—we’re taking the occasion of the 30th annual Gotham Awards to simplify and strengthen our own identity.

As of January 11, IFP will be The Gotham Film & Media Institute, aka The Gotham.

As a friend and supporter, we wanted to let you know about the change, but more importantly why we’re making it. To explain more, we thought we’d put it in the words of some of the many people who have made this organization what it is today:

I’d also like to personally thank you for all your support over the years, and remind you that the 30th annual Gotham Awards will be streaming live on January 11th at 8pm EST on our Facebook page.

Hope to “see” you there!

Stay tuned for more on The Gotham!

NAACP On Pro-Trump Rioters: You Thought 'Taking A Knee' Was Too Much!?! 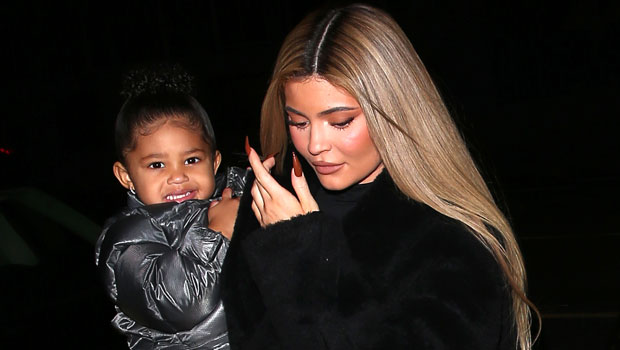 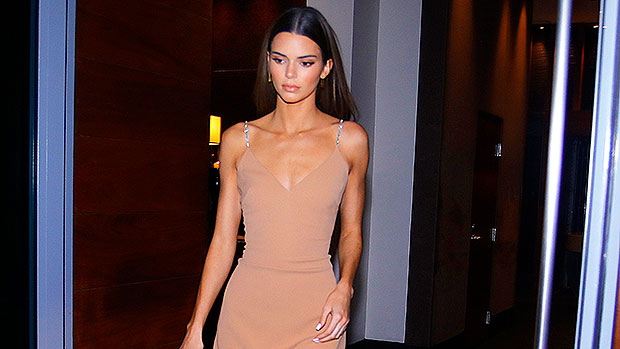 A Round Up of the Best Kardashian-Jenner Bikini Pictures 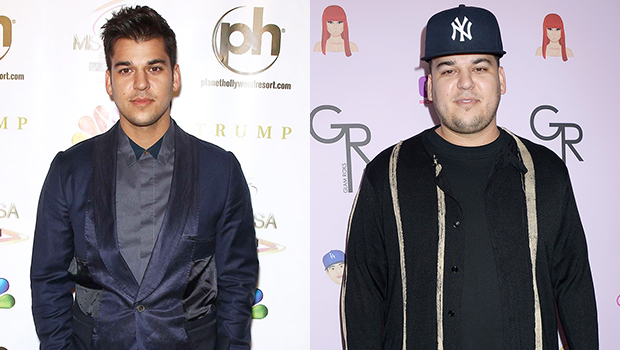