After giving birth at the end of April, Iggy Azalea wasted no time bouncing back — and she has the sexy post-baby pics to prove it. Just look at how gorgeous she is in this leopard crop top and bike shorts!

Iggy Azalea, 30, secretly welcomed her first child in April. However, it wasn’t until June that the rapper confirmed that she had a newborn baby son. While doing everything possible to keep her little one’s life private, Iggy has not been shy about sharing photos of herself in the months since she’s given birth. It certainly has not taken her long to get her pre-baby body back!

By December, Iggy wasn’t slowing down. The rapper slipped into a coordinating two-piece set from Fashion Nova, featuring skintight bike shorts and a matching bra top. The leopard outfit showed off just a hint of her midriff — and her stomach is already flat as a board just eight months after welcoming baby Onyx into the word. Iggy completed her look with a delicate gold necklace spelling out her son’s name.

Iggy embraced summer by putting on an orange bikini to show off her slimmed-down waist. She looked absolutely amazing in the photo — and you’d never know that she’d just had a baby three months earlier! She matched her hair to her swimsuit, as well, by pairing the bikini with an orange wig that had bangs. She also wore hoop earrings and dark eye makeup to pose for pics in the look.

In mid-July, the rapper wore a matching crop top and shorts set, which featured a black and white gingham pattern. Although the bottoms were high-waisted, Iggy’s toned stomach was still on display. She looked fierce in the ensemble, which she paired with her hair in a high ponytail and white-rimmed sunglasses. She also posed with what appears to be a mimosa in her hand — because, duh!

Iggy is an ambassador for Fashion Nova, so many of her Instagram pics are often in skintight looks for the brand. For a photo in June, Iggy wore a Fashion Nova swimsuit with a tropical design. The ensemble featured moderate bottoms, as well as a long-sleeved top, which was cropped under her chest. There was even a matching ribbon, which Iggy tied in her hair that she wore in a half ponytail. Stunning!

For one of her first post-baby, full-body posts, Iggy wore a lavender purple mini dress and concocted her own photo shoot in front of her home. Considering Iggy’s son was born amidst the coronavirus quarantine, she had nowhere to go in the cute outfit, but luckily she got some good Instagram pics out of it! “For the record, I didn’t actually go anywhere,” she admitted. “Just a lil harmless quarantine dress up situation.”

She’s not always getting all glammed up, though! For another Instagram pic, Iggy wore a Fashion Nova workout set, which featured a matching sports bra and leggings. She posed with her backside to the camera while wearing the two-piece ensemble. The picture was taken in front of a breathtaking background, featuring a blue sky and palm trees, as well.

For another Fashion Nova look, Iggy wore a crop top and skirt pairing. The top was held together by nothing but a tie in the middle, and since Iggy wore nothing underneath, she was almost busting right out of it! A sliver of her stomach was on display thanks to the sexy look. Seriously, Iggy looks better than ever after giving birth! 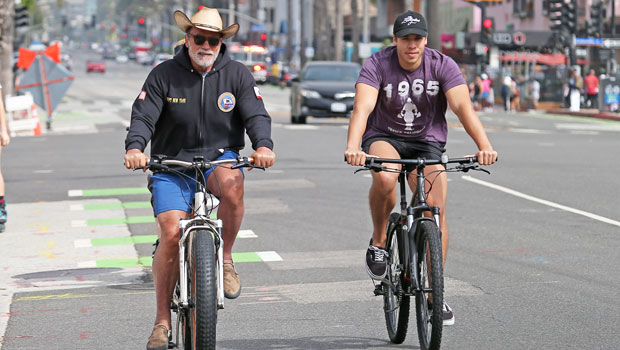 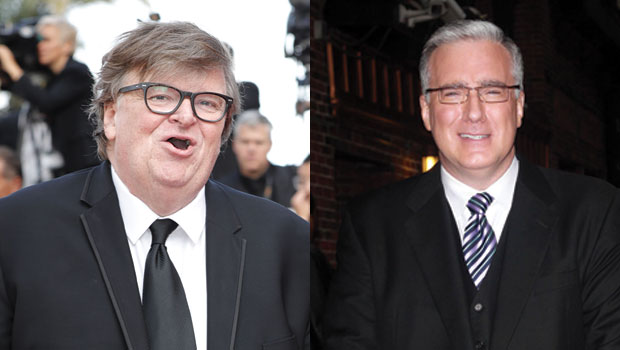 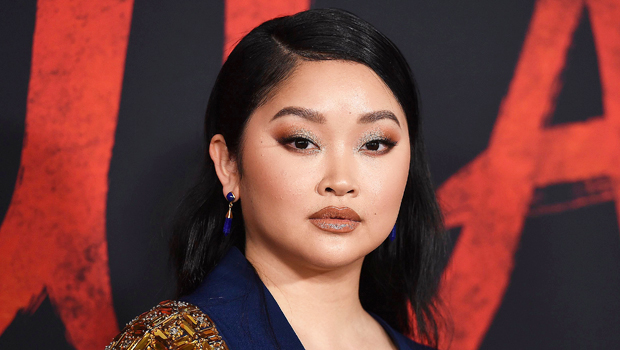 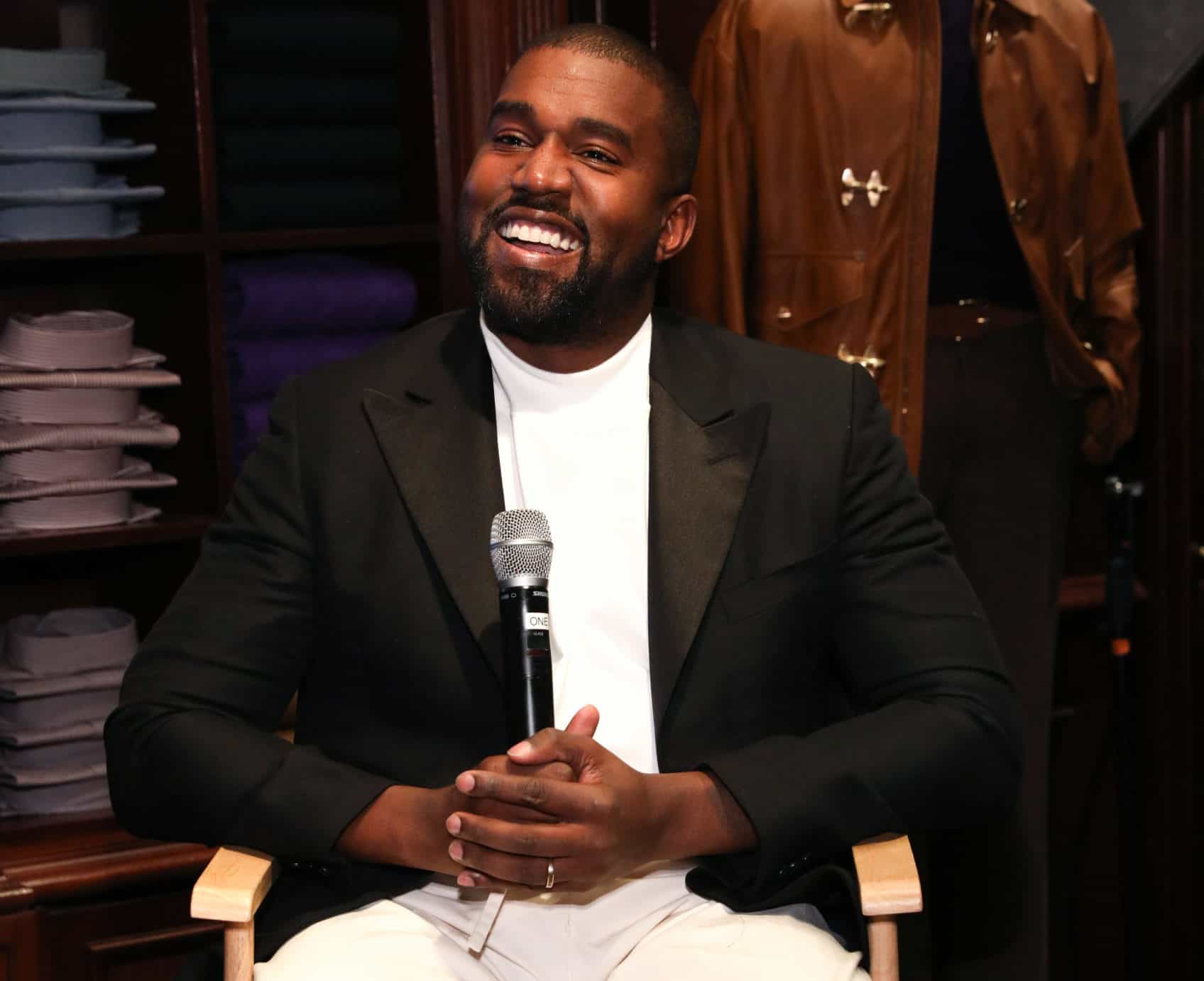