Iggy Azalea makes the single life look so sexy! On Nov. 12, the 30-year-old rapper shared a series of glamorous selfies, in which she stunned in a cream-colored and nearly sheer onesie that emphasized her hourglass figure. Iggy’s blonde waves cascaded down her back as she sat on the edge of a sofa.
While fans raved over the hot shots, Iggy wasn’t entirely satisfied. “I was feeling cute as f–k but not a single picture turned out just right! BUT if you cross your eyes and swipe all three of these fast, I look hot,” the “Kream” rapper teased in her caption. Well, we disagree, because this would classify as a classic revenge body post!
Iggy revealed at the end of October that she and rapper Playboi Carti, 24, went their separate ways — and she didn’t hide her hurt feelings. “You lost a real 1,” Iggy wrote in an Instagram Story post. She added, “People take loyalty for granted & that’s why I’d rather be alone. One thing I’ll never understand is how liars live with themselves. That s–t don’t eat y’all up inside?”
If that wasn’t clear enough, Iggy wrote in another message, “What I mean last night was that I’m raising my son alone & I’m not in a relationship.” Iggy and Playboi Carti welcomed a son, Onyx, whose birth Iggy confirmed in June of 2020 (although fans have speculated that Iggy gave birth as far back as Dec. 2019). Despite the shade that Onyx’s mom threw at Playboi Carti (whose real name is Jordan Terrell Carter), Iggy confirmed that Playboi Carti is still involved in their son’s life a few days later.

Although Iggy has maintained a co-parenting relationship with Carti, she’s doing perfectly fine without a romantic relationship! “Iggy has always been fiercely independent her entire life, so she isn’t worried in the slightest about raising Onyx as a single mom,” a source close to the rapper EXCLUSIVELY told HollywoodLife in the beginning of November. The insider added, “Iggy is super protective of her son and she hasn’t let him out of her sight since becoming a mom, so she’s confident she can absolutely handle raising her son without being in a relationship with his father,.”

Democrats Question Decision To Give Up Canvassing During Election 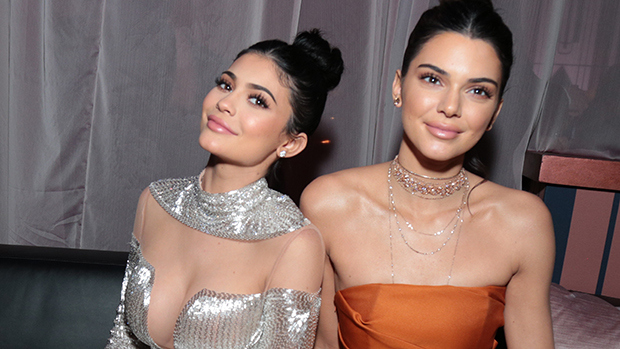 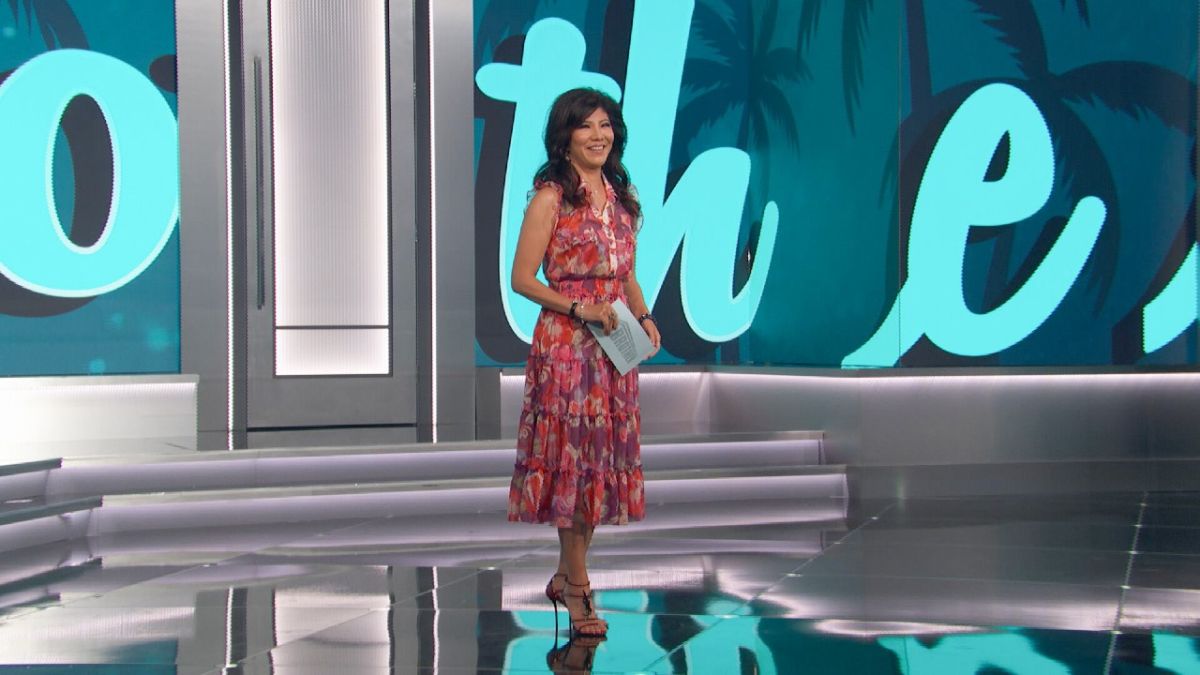 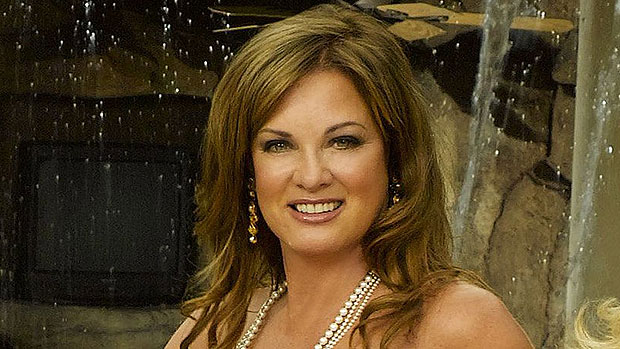