What a cutie! Adele showed off her baby Onyx in two adorable new photos, showing his sweet face on her Instagram account for the first time!

Iggy Azalea, 30, just gifted her fans with the very first look at her infant son Onyx! The New Classic rapper announced on June 10 that she gave birth to the sweet baby boy earlier this year. The dark-haired little boy can be seen in two photos posted by his mom on Saturday, Oct. 24, and he is absolutely adorable. A glam Iggy posed with the little boy on her hip in the first snap, showing off his stylish blue short and t-shirt ensemble (along with a trusty bib).

It appears little Onyx (who is pushed around in a Fendi stroller) has picked up some of his mom’s fierce attitude, as he appeared to give a sassy look at the camera. In the next, he lifted his head while resting against her chest, giving the camera his best super model pose. Iggy stunned in both photos with sexy black outfits and impeccable make-up. It’s unclear when and where the photos were taken, as she simply captioned them with a baby emoji.

Despite getting a look at the little one in this first photo, fans shouldn’t expect to see more of the baby boy in the future. Upon announcing the news, Iggy wrote on Instagram, “I have a son. I kept waiting for the right time to say something but it feels like the more time passes the more I realize I’m always going to feel anxious to share news that giant with the world” — suggesting she definitely wants to keep her personal life under wraps.

The “Fancy” rapper went on to share that she wants “to keep his life private but wanted to make it clear he is not a secret and I love him beyond words.” Despite never hinting that she was expecting a little one, fans speculated that she had a baby on the way as far back as December 2019, with more rumors circulating that she gave birth some time at the end of April.

The birth of Iggy’s son also came in tandem with her absence from social media, notably Instagram. Prior to her hiatus, Iggy took to the platform and shared a slew of sexy pics, often featuring the Aussie rapper wearing bikinis and skintight outfits. On more than one occasion, Iggy actually put her toned abs on full display, seemingly squashing rumors over and over again!

In a matter of weeks after her son was rumored to have been born, Iggy quietly returned to social media. Iggy is rumored to share her son with fellow rapper Playboi Carti, and the couple’s happy news comes after Playboi had a run-in with the law. On April 2, Playboi was arrested on drug and traffic charges, and Iggy has yet to comment on the arrest. The two were first linked back in September 2017 and though they keep a low-profile, they do find some moments to covertly show some PDA. 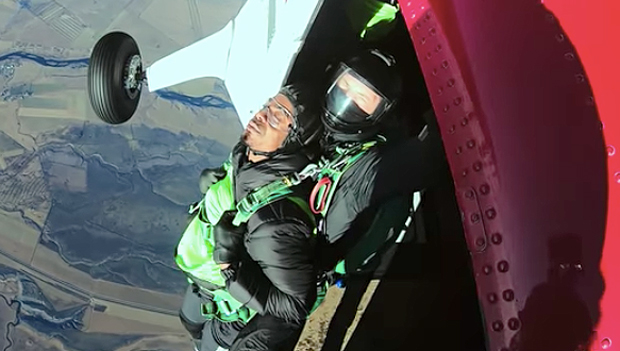 ‘The Challenge’ Preview: The Cast Has Mixed Reactions To A Terrifying Skydiving Mission 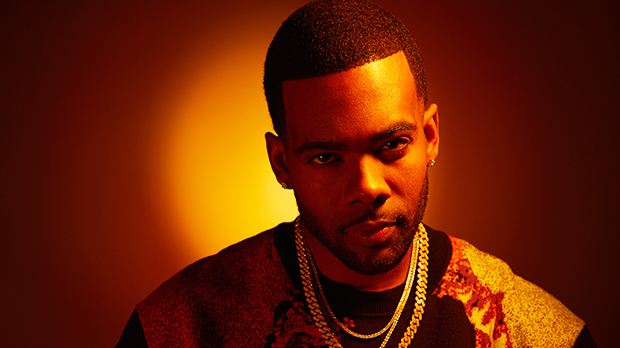 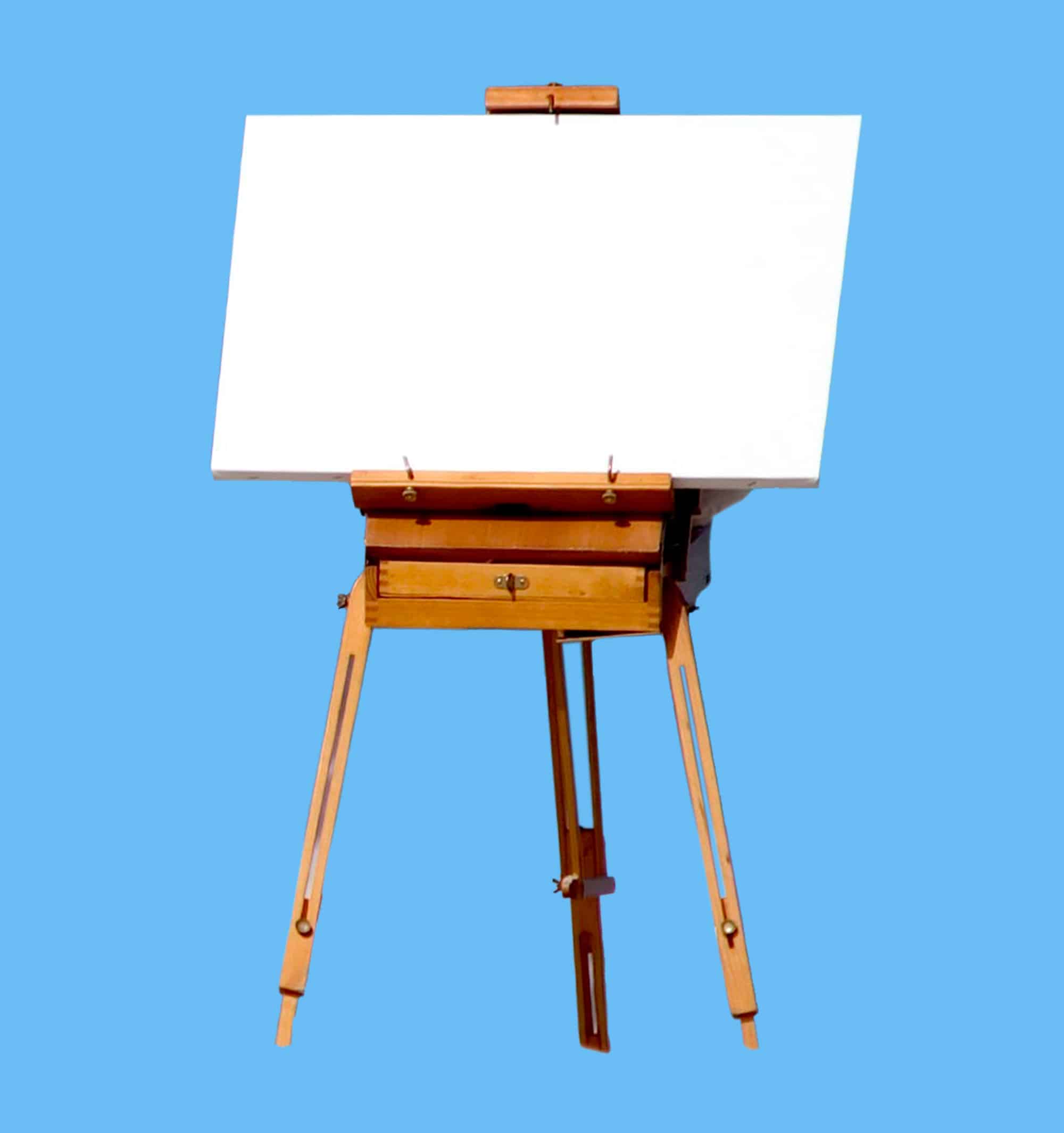 A Danish Artist Accepted $84,000 In Cash To Use In His Art But Delivered Blank Canvases & Called It “Take the Money and Run” 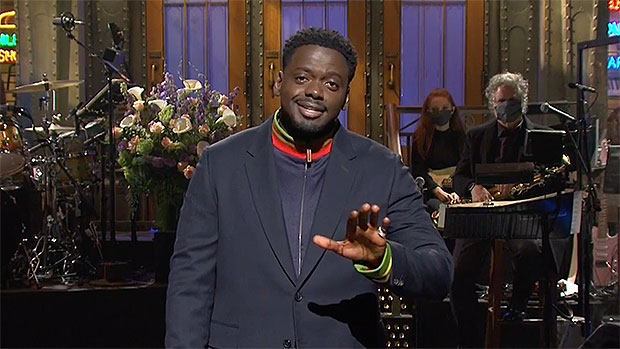