Iggy Azalea marked her 31st birthday with an Instagram dump! The Australian born rapper took to social media to share images from her celebration, that included her adorable son Onyx, 1, and several friends. “Happy Birthday to all my crazy chaotic misunderstood secretly caring and full of love GEMINI babies! I’m 31 now, so I guess that means I’m kinda grown as f***,” she captioned her post, shared on Wednesday, June 9. Her actual birthday fell on Monday, June 7.

Onyx looked absolutely adorable in one of the photos, as he held up his plastic fast food toys! The little boy sported a white t-shirt and blue striped pants as he played with his mom, looking so much like dad Playboi Carti. “OMG ONYX IS SO CUTE!” one fan wrote, while another gushed, “ur baby is getting so big!” Others wished her happy birthday, commenting on how “amazing” the freshly turned 31-year-old looked.

Her new red hair was on full display in the photos, as she rocked a a pony tail with a dramatized side part. She first revealed the sexy new look on June 1, when she channeled fictional cartoon character Jessica Rabbit with an old Hollywood wave, purple eye shadow and deep, dark lip. In her latest post, she also appeared to pay tribute to her birth name, Amethyst Amelia Kelly: she held up a purple amethyst stone in her right hand as she smiled for the camera. In the other hand, she showed off a neutral colored stone that had a pearlized finish.

The “Fancy” rapper is no stranger to switching up her hair from its usual blonde shade. Back in March, she revealed she went for a bright green shade and a shorter bob in honor of her two songs “Sip It” & “Brazil” which dropped on April 2. Iggy once again looked fierce as she sported a white tank top and gave the camera an intense, serious stare. “Green looks good on u luv,” one fan wrote. Outside of green, she’d also donned purple, pink and yellow over the years!

Israel Adesanya vs. Marvin Vettori purse, salaries: How much money will they make at UFC 263? 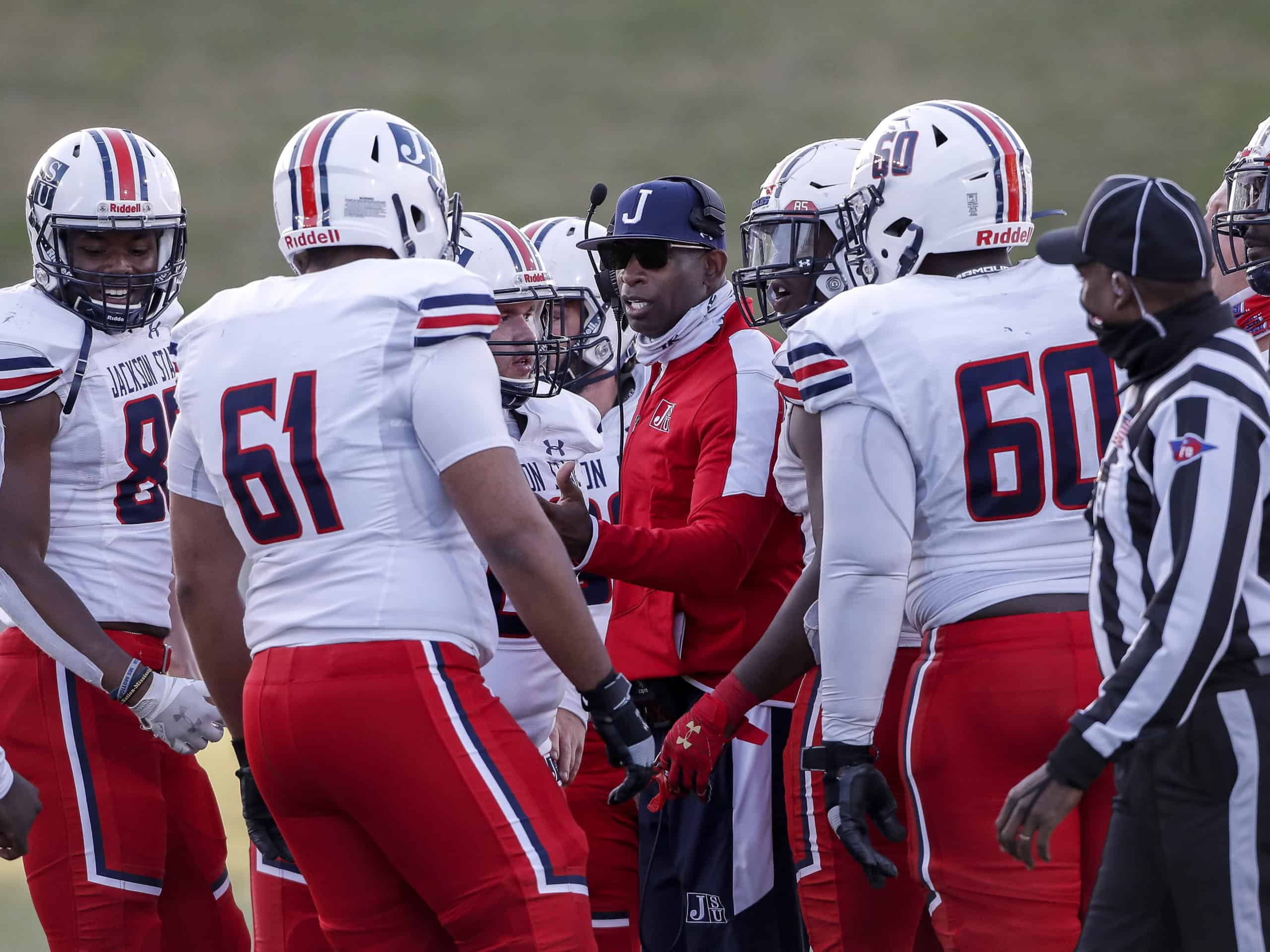 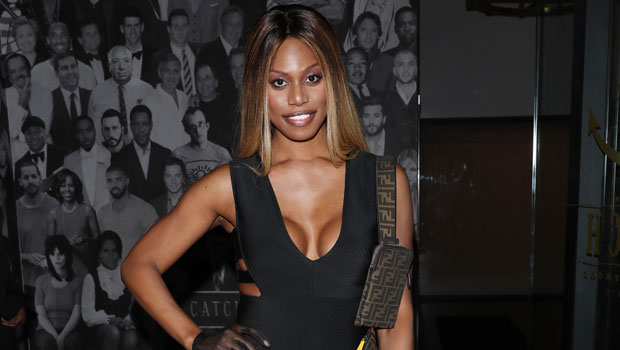 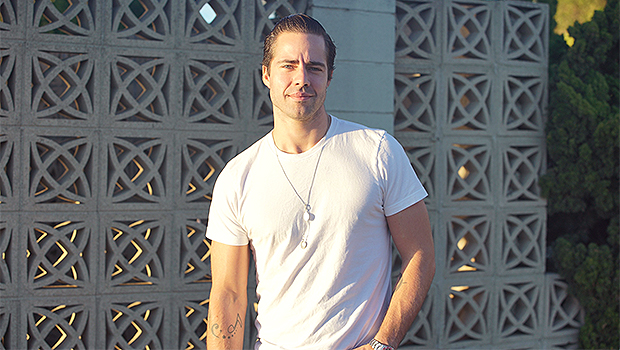 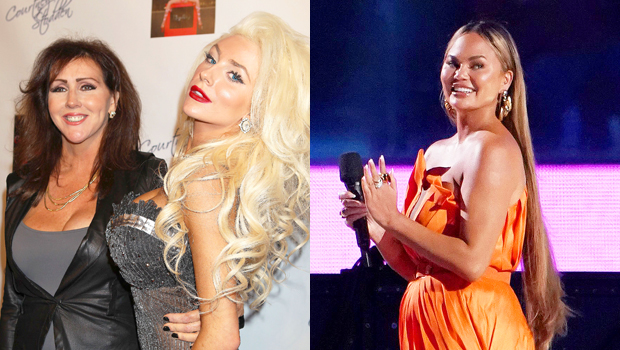