Back in May, it was announced that Howard University would be naming their reestablished college of fine arts after Chadwick Boseman, and yesterday the building’s new name was officially put up!!

Howard shared a video of the school’s new name being placed up as students walked in and out of the building and said, “Yesterday, the letters were installed over the now official Chadwick A. Boseman College of Fine Arts. An icon in his own right who has left an immeasurable legacy for the next generation. Thank you, Mr. Boseman.”

The news about the college being named after Chadwick was first announced back in May. As we previously reported, Howard’s President Wayne A. I. Frederick said, “During his visit, I announced our plans to reestablish the College of Fine Arts and he was filled with ideas and plans to support the effort in a powerful way. Chadwick’s love for Howard University was sincere, and although he did not live to see those plans through to fruition, it is my honor to ensure his legacy lives on through the Chadwick A. Boseman College of Fine Arts with the support of his wife and the Chadwick Boseman Foundation.”

Back in 2000, Chadwick graduated from Howard University with a Bachelor of Fine Arts in directing.

He, unfortunately, lost his battle to colon cancer last year at the age of 43. His passing sent shockwaves throughout the world as many people were unaware of his battle with colon cancer.

Much Of New Orleans' Power Could Be Back On Next Week 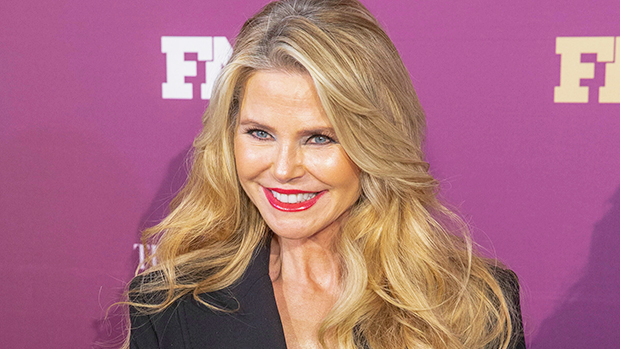 Christie Brinkley, 66, Reveals She Had Hip Surgery While Showing Off Big Bandage In Black Swimsuit 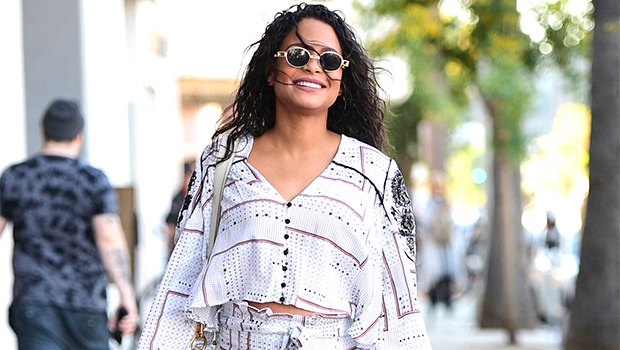 Christina Milian Shows Off Bare Baby Bump In A Bikini At The Beach: See Pics