Model Helena Christensen stunned in a sexy black bodysuit from her brand Stærk&Christensen.

Helena Christensen stunned in a black bodysuit from her brand Stærk&Christensen. The model, 52, shared some behind the scenes glam snapshots on Instagram on Wednesday, Nov. 10. She wore a sexy plunging bodysuit while in a studio.

“BTS glam and a little black number,” she captioned the post, which began with a close up of her wavy hair and makeup. The model posed in front a full length mirror in the last two images.

Helena launched Stærk&Christensen, a New York-based brand that specializes in fashion, interiors, architecture, and film, in 2016 with designer Camilla Stærk. In a joint interview with Interview Magazine in 2015, Helena revealed how the collaboration came to be. “We’ve known each other for many years, but it started with work and collaborations,” she said. “It organically evolved into more collaborations, and eventually a friendship.”

She continued, “Usually it’s the other way around. You’ll know a girlfriend for many years and then you’ll say, ‘Maybe we should do something together.’ But with us, it was an instant ‘We should do something together.’ And then it was, “Oh, hey, why aren’t we also hanging out together besides working…having white wine?’ We met 15 years ago, but it’s nice to develop friendships later in life.”

On top of her work at Stærk&Christensen, the model is also the creative director of fragrance brand strangelove, often modeling in the photo campaigns. These days, Helena has been sharing more glimpses into her life and home on Instagram. She and her son Mingus, 22, whom she shares with ex-boyfriend Norman Reedus, starred in a Mother’s Day campaign for lingerie brand Victoria’s Secret in April. Mingus looked like the spitting image of his mother.

In September, her son ran into legal trouble when he was arrested for allegedly punching a woman in the face in New York while at the San Gennaro festival, per the NYPD’s Deputy Commissioner of Public Information. Mingus spoke to New York Daily News after and alleged the woman and her friends came after him and he “threw his arm out,” accidentally striking her in the face. “I was reacting to them swarming me and was afraid for the safety of my group,” he claimed, adding, “It was very apparent that these girls were under the influence and looking for a fight.” 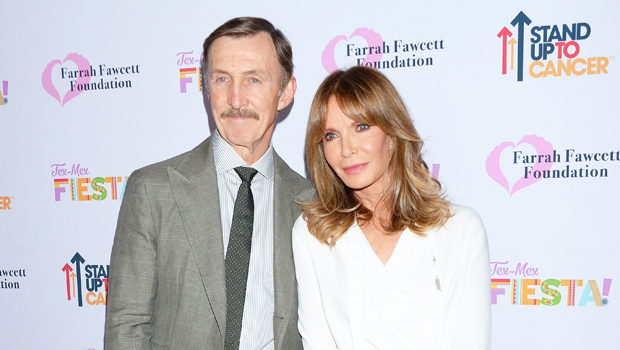 Jaclyn Smith’s Husband: All About Her 25-Year Marriage To Brad Allen & Past Romances 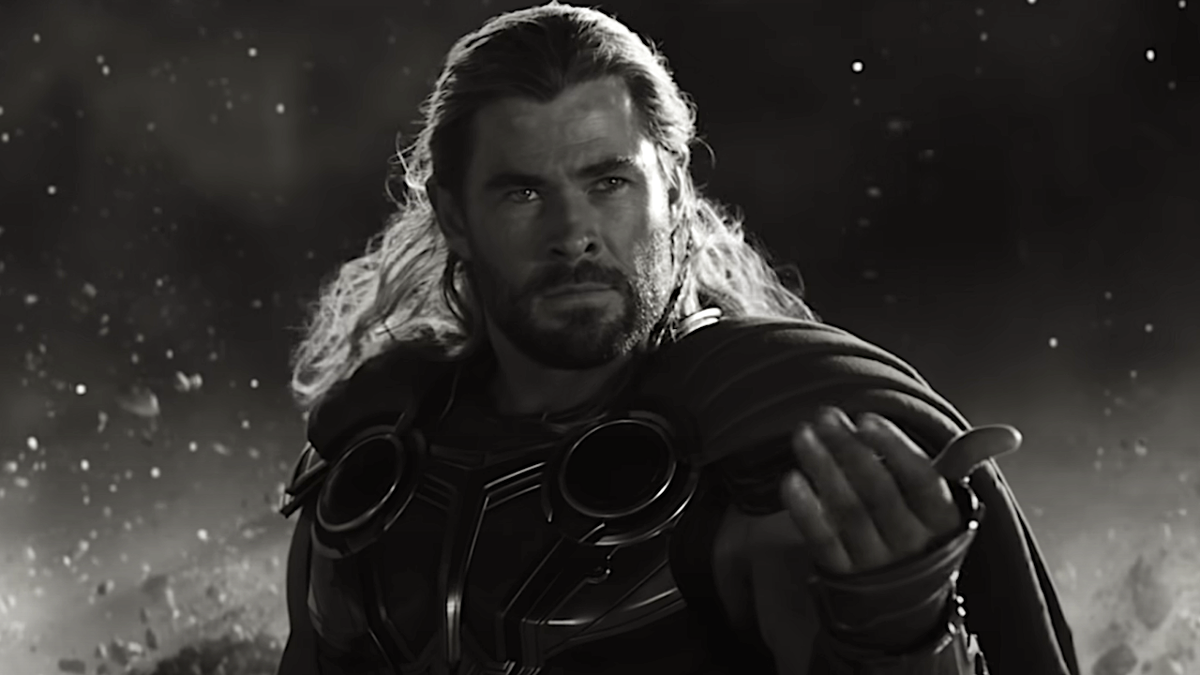 The Mjolnir Mystery And 6 Other Questions I Have After Watching Thor: Love And Thunder 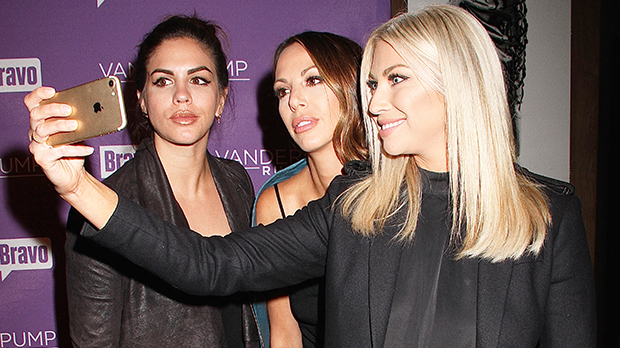