Harry Styles is hoping there’s no hard feelings with Jason Sudeikis, now that he’s dating his ex, Olivia Wilde. HollywoodLife has learned how Harry wants to navigate his new relationship with the actress, who he’s already super smitten with!

It’s no secret that Harry Styles lives a more low-key life than the average celebrity — which is why the “Golden” singer, 27, wants to keep his relationship with Olivia Wilde under the radar. And, by no means, does Harry want to flaunt their romance for the sake of taunting her ex-fiance Jason Sudeikis. “He really likes Olivia, but he doesn’t want to make it a relationship that’s always in the news. He wants their relationship to be between the two of them, and that’s why he doesn’t want to talk about it, because he doesn’t want Jason to feel bad or threatened by him,” a source close to the former One Direction singer told HollywoodLife, exclusively.

“Harry wants to spend his time with Olivia under the radar, although he knows that’s nearly impossible. But, he just wants to have a natural and loving relationship with Olivia the best way he can,” the insider said, explaining that Harry “is figuring out how to navigate it all and since it is so new, they’re taking things day by day — so far so good. He is really trying to make outside distractions a minimum.”

Harry and Olivia’s rumored romance, which the pair has yet to address publicly,  is still fairly new. The two, who are working together on the upcoming film Don’t Worry, Darling (in which Harry is starring and Olivia is directing), were first photographed holding hands together while attending his agent’s wedding on January 3, at the ritzy San Ysidro Ranch in Montecito, CA. The next day, Harry and Olivia were photographed arriving at his LA home with luggage in tow.

The pair went public with their relationship just two months after Olivia split from her fiancé of seven years, Jason, with whom she shares son Otis, 6, and daughter Daisy, 4. Just one day after Olivia and Harry’s wedding date, the actress reunited with her ex in Los Angeles, where the co-parents were photographed having a chat outside Jason’s home. It marked the first time that the exes, whose split went public in November 2020, were seen together since Harry entered the pictured. Olivia and Jason are thought to have actually split sometime in early 2020, however it’s unclear when exactly they ended their relationship. 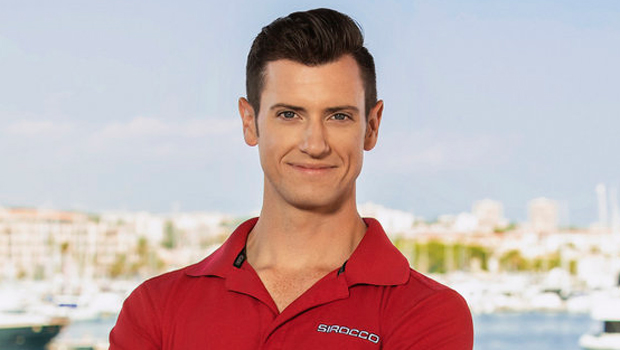 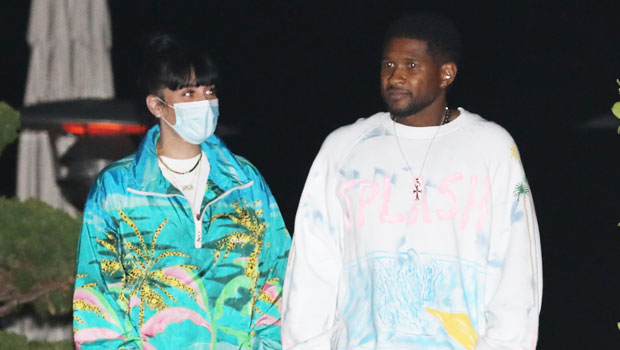 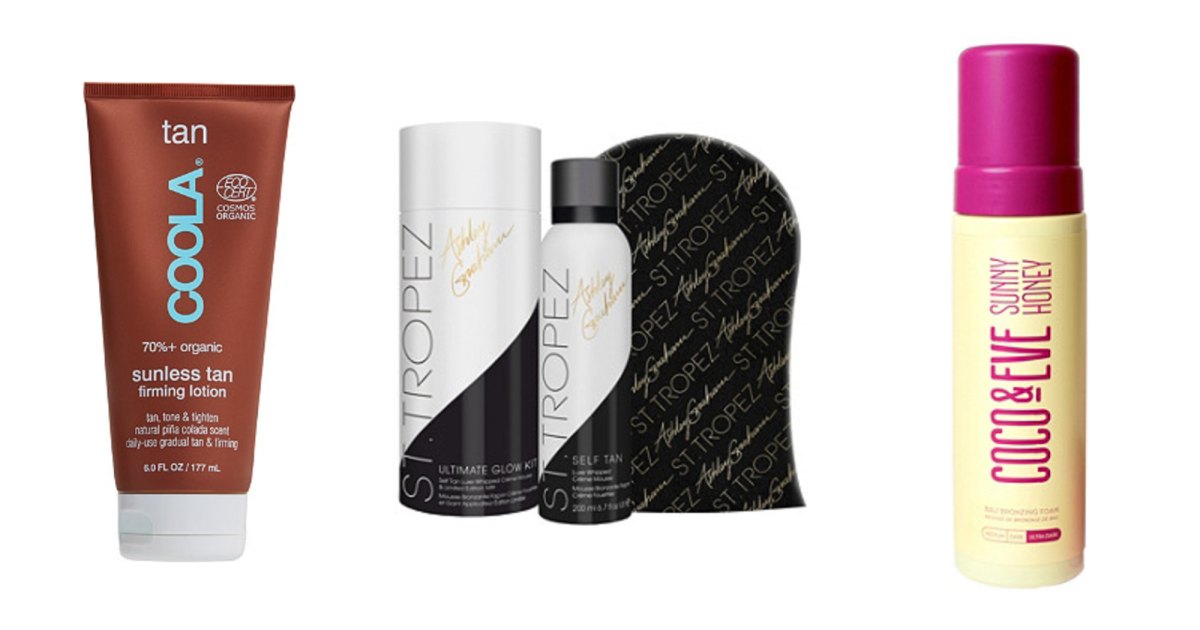 12 Best Self Tanners Available at Ulta — Starting at $12