It’s time to feel officially old. ‘Harry Potter & the Sorcerer’s Stone’ was released 19 years ago today.  To celebrate the anniversary, take a look back at your favorite wizards then and now!

Daniel Radcliffe, 31, played the role of “the boy who lived,” Harry Potter himself, for the entire film series. The first film, Harry Potter and the Sorcerer’s Stone, came out when Dan was only 12 years old! But he cast a spell on audiences with his impeccable performance and grew the role into a mature young adult over the course of the film franchise.

Since his time as the titular character, Dan went on to star in Broadway’s How To Succeed In Business Without Really Trying. As for his screen credits, Dan starred in the 2013 romantic comedy What If, 2016’s indie hit Swiss Army Man, and more recently in the TBS series Miracle Workers.

Like his former on-screen best friend, Rupert Grint , 32, has also tried his hand at stage work post-Potter. He also starred in television shows like 2017’s Snatch, which he also executive produced, and Apple TV+’s Servant. Now, the actor formerly known as Ron Weasley is making plans for the future with his young family!

Rupert and his longtime girlfriend, actress Georgia Groome, welcomed their first child together on May 7! “Rupert Grint and Georgia Groome are delighted to confirm the birth of their baby girl,” a rep for the actors told HollywoodLife. “We would please ask that you respect their privacy at this very special time.”

Dan and Rupert’s co-star, Emma Watson, 30, might best be known as Hermione Granger, but the actress and activist has accomplished so much since her time in the library at Hogwarts. Following her role in the film series, Emma turned her attention to global politics and became an ambassador for the United Nations.

An ardent feminist, Emma led the HeForShe movement and has balanced her acting with her philanthropic work in the years since the final Harry Potter installment. Of her famous titles, Emma has starred in Sofia Coppola‘s The Bling Ring, the 2017 live-action iteration of Beauty & The Beast, and the Oscar-winning film Little Women, directed by Greta Gerwig.

Ranking all 31 NHL reverse retro jerseys, from worst to first 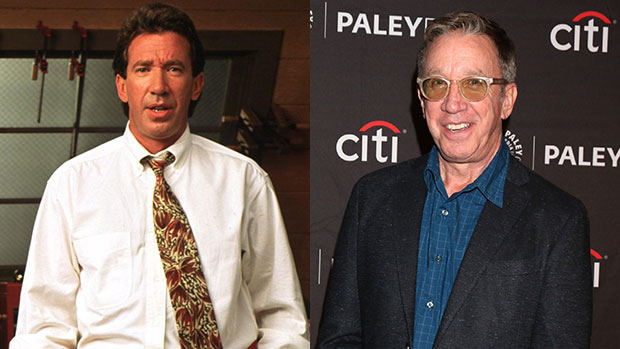 ‘Home Improvement’ Cast: Where Are They Now? 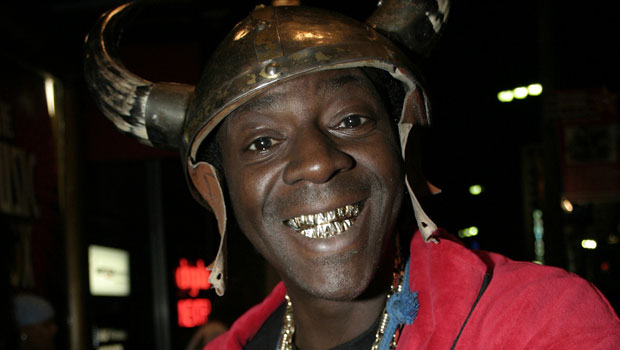 Flavor Flav’s Kids: Everything To Know About The Rapper & Reality Star’s 8 Children 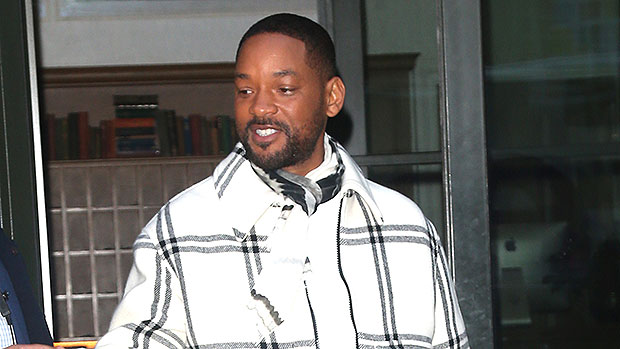 Will Smith 1st Photos Since Oscar Slap As He’s Spotted In India: Video