Halle Berry expressed frustration that no Black women have won Best Actress at the Oscars since she took home the trophy 20 years ago for ‘Monster’s Ball’.

Halle Berry, 55, made history at the 2002 Academy Awards for her role in the drama film Monster’s Ball. She became the first woman of color to win the Best Actress award — an accomplishment that sadly hasn’t been repeated at the ceremony since. “I do feel completely heartbroken that there’s no other woman standing next to me in 20 years,” Halle said on ABC News and Hulu’s Screen Queens Rising special, streaming now. “I thought, like everybody else, that night meant a lot of things would change,” she added.

.@HalleBerry reflects on her Oscar win, saying she feels “heartbroken that there’s no other woman standing next to me in 20 years”—but is proud “so many people of color got inspired” by that night.

The X-Men actress said she thought “there would be other” women of color taking home the Best Actress trophy in the following years. She also expressed frustration that her career didn’t boom in the ways she hoped post-Oscars win. “I thought I would have the script truck back up to my front door and I’d have an opportunity to play any role I wanted,” Halle said. “That didn’t happen.”

But Halle still acknowledged how impactful her Oscar win was. “What I do know happened that day is that so many people of color got inspired. We didn’t have Ava DuVernay 20 years ago, and Lena Waithe,” she said. “But when I look around and I see my brothers and sisters working and thriving and telling their own stories from their point of view, I’m proud of that, and I see the movement forward. And I think that night inspired so many of those people to dream those dreams.”

Halle’s previously talked about how her Oscar win didn’t change her career in the way she expected. “When you have a historic win like that, you think, ‘Oh, this is going to fundamentally change.’ It did fundamentally change me, but it didn’t change my place in the business overnight,” she told Entertainment Weekly in Aug. 2021. “I still had to go back to work. I still had to try to fight to make a way out of no way,” she added.

The Bruised director and star is hoping Black women fare well at the 2022 Oscars. Nominations will be announced on Feb. 8. The top contenders for Best Actress include Lady Gaga for House of Gucci, Nicole Kidman for Being the Ricardos, Olivia Colman for The Lost Daughter, Kristen Stewart for Spencer, and Jennifer Hudson for Respect.

The Beijing Winter Olympics' cauldron lighting made a political statement 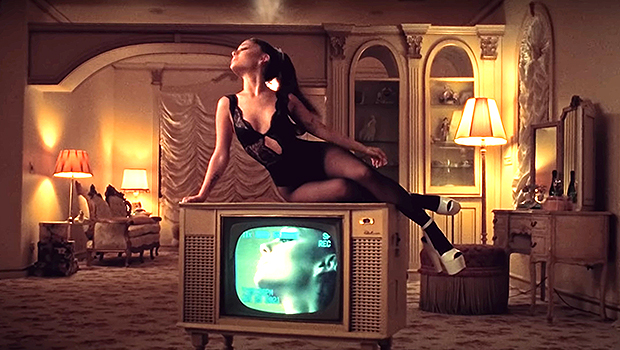 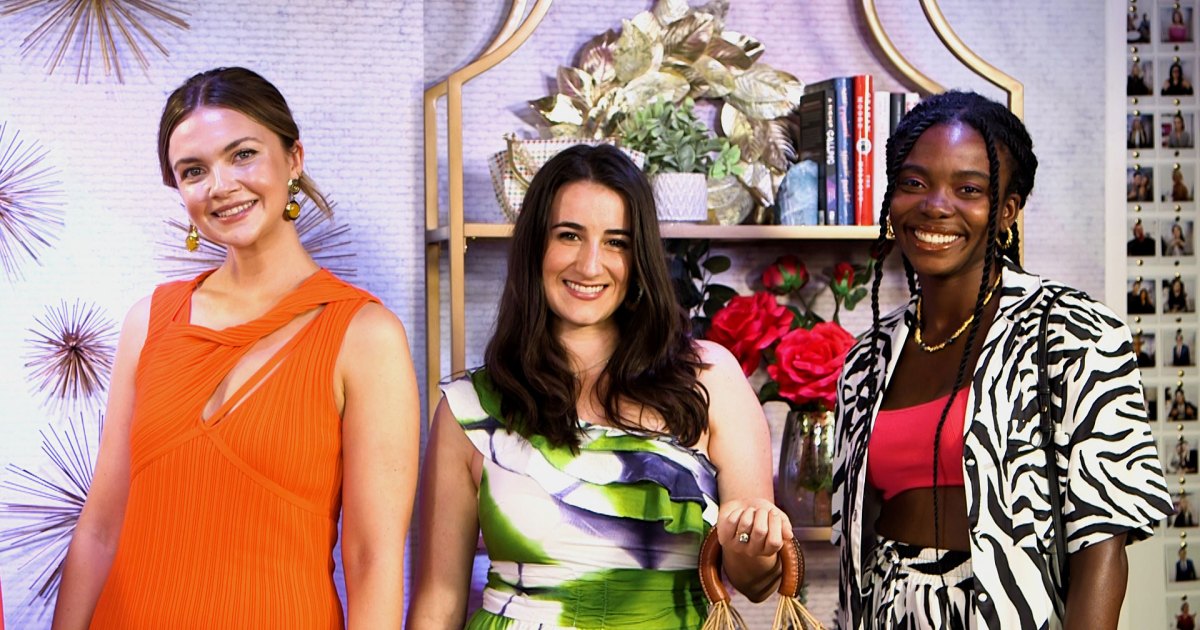 The Biggest Style Mistake People Make When Packing for Vacation