Hailey Baldwin is a perfect Nurse Dolly! The model slayed in an all-latex ensemble channeling Sarah Paulson’s Netflix character as she posed with Justin Bieber.

Hailey Baldwin, 23, just nailed this costume! The BareMinerals model recreated Sarah Paulson‘s “Nurse Dolly” character from Ratched, and it was on point. She looked so sexy in the green custom all-latex look by Vex Clothing in the photos shot by Kylie Jenner‘s BFF Amber Asaly. Hailey later posted the gorgeous snaps to her Instagram account on Sunday, Nov. 1. “A very RATCHED Halloween,” Hailey captioned her post, including three spider emojis and tagging Amber — see the photos here.

Her husband Justin Bieber, 26, also made a cameo in one of the four photos! The pair posed for a super sexy image of the Drew House designer — rocking his signature beanie — about to kiss her neck in a super intimate moment. The photo offered a close look at Hailey’s green ensemble and ultra-glam makeup by Denika Bedrossian and ’50s pin-up hair do by Amanda Lee. The pair were all dressed up for friend Kendall Jenner‘s Halloween bash held at Harriet’s Rooftop in West Hollywood, which also doubled as the model’s 25th birthday (her real birthday is just days away, on Nov. 3).

Justin posted a black-and-white photo booth image from the party to his own Instagram account, revealing he went as Tom Hanks‘ Toy Story character Woody. He flashed the “Sheriff” badge at the camera in one image — which included a “HBD Kenny” sticker — and the two looked so cute dressed up. News of Kendall’s lavish party began circulating earlier in the day, and HollywoodLife EXCLUSIVELY reported that it would be held inside the 1 Hotel at Harriet’s.

“Kendall Jenner is throwing a big Halloween party,” a source close to the family told HL. “Kylie and a bunch of their friends are attending,” they added, noting that KarJenner’s “don’t seem to be worried at all of getting coronavirus” despite sister Khloe Kardashian, 36, getting it. Justin and Hailey were in good company at the bash, which was attended by Kylie Jenner, 23, her sister Kim Kardashian, 40, as well as Saweetie, Sofia Richie, and Kylie’s friends Stassie Karanikolaou, Victoria Villarroel and more. 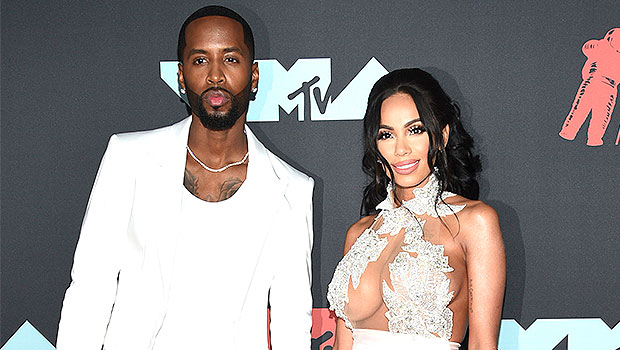 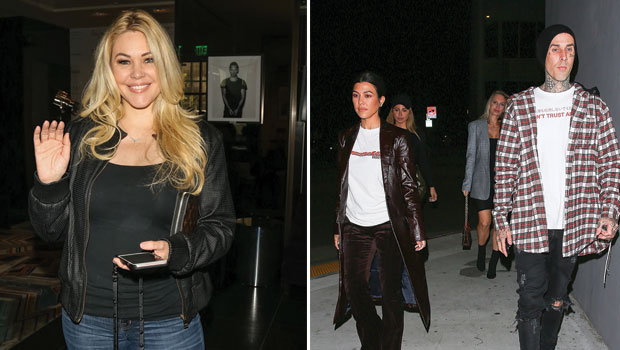