Hailey Baldwin looks great in anything, but she really knows how to work her style when sporting a pair of short shorts! Check out Hailey wearing the trend in every season!

Hailey Baldwin has a flair for fashion like no other. From walking the biggest runways in the world, to collaborating on advertising campaigns for the most popular brands, the model, 24, has proven time and again that she can work nearly any look. But some of her fans’ favorite outfits are worn when Hailey isn’t under the spotlight of the catwalk. In fact, she has great fashion sense all her own, and we’ve put together some of the best short shorts and Daisy Duke looks she’s fashioned throughout each season!

Summertime is the perfect time for a short-short look, and Hailey rocked a totally fierce one on July 20! The model arrived at the Hollywood Rosevelt in Los Angeles after working on a music video with singer Miguel. Hailey wore a pair of denim Daisy Dukes that looked super fierce on the model, who showed off her long legs in the high-waisted shorts.

Hailey was also seen wearing a pair of denim Daisy Dukes while out and about in Los Angeles. Much like her first look, Hailey fashioned this ensemble with a crop top and added a pair of black and red boots for some pop. She also wore a light jacket and accessorized with a little red bag!

Finally, Hailey’s latest look offered some major ’90s vibes during the chilliest season of the year. Hailey wore a pair of short shorts along with a checkered blazer after leaving a hair salon in Beverly Hills on December 2. The oversized blazer completely covered the shirt Hailey was wearing with her look, and the model wore a pair of black sneakers and white ankle socks to complete her outfit.

As you can see, Hailey can reign supreme as a Daisy Duke queen! The model seriously has a wonderful sense of what looks great on her body and she loves to give each new look her own, unique flair. To see more photos of Hailey rocking short shorts and Daisy Dukes throughout the year, check out the images above by scrolling through the gallery! 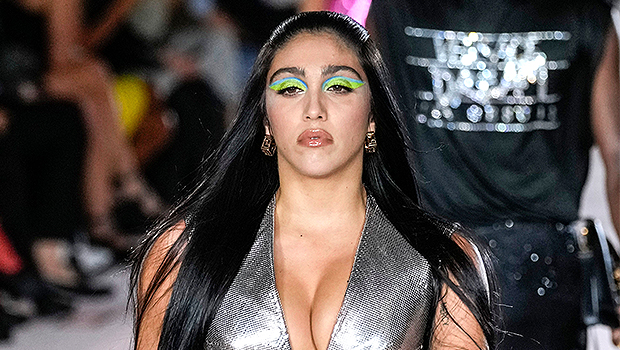 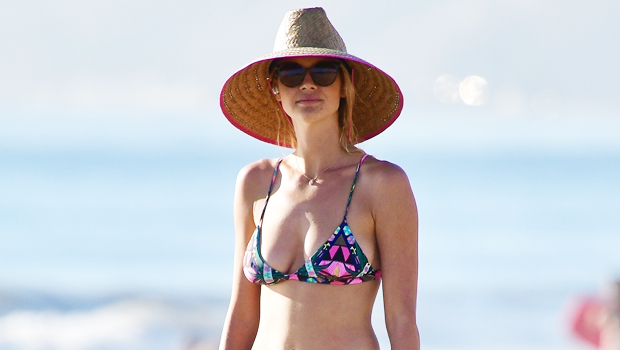 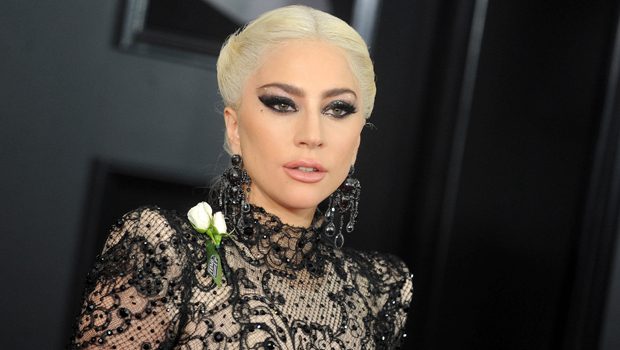 Lady Gaga Pleads For ‘Beloved Dogs’ To Be Returned In First Statement Since Armed Kidnapping: ‘My Heart Is Sick’ 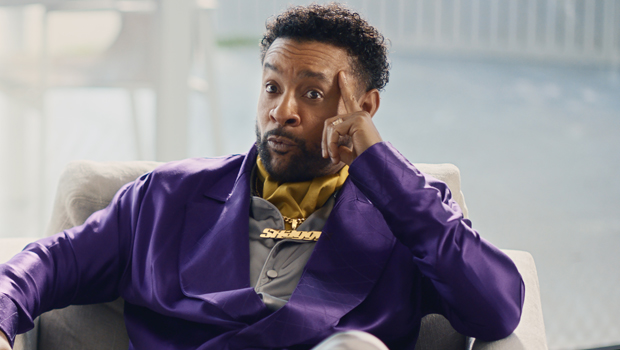 Shaggy Reflects On The Enduring Appeal Of ‘It Wasn’t Me’: ‘It’s So Relatable On Many Levels’