#Roommates, according to recent reports, things turned pretty serious during Boosie’s recent video shoot, as gunshots are said to have been fired during the shoot in Alabama. While details are still coming in, reportedly one person was wounded by the gunfire, but that person was not Boosie—who has not sustained any injuries.

@TMZ_TV reports, earlier today Boosie was on set filming a music video in Huntsville, Alabama when gunshots were reportedly fired, leaving at least one person seriously injured after being wounded. In the video that has since circulated on social media, you can see Boosie surrounded by dozens of others as he stands in front of the camera before shots can be heard causing everyone to scatter.

According the Huntsville, Alabama Police Department, local authorities arrived on the scene after responding to a call that gunshots were fired in the area of the video shoot around 4:30 PM eastern time. Police assessed the situation and saw between 50 to 100 people running away from the gunfire and leaving the premises in various vehicles. It was then that police discovered one man said to be in his 20s, laid on the ground with a reported gunshot wound.

The unidentified man was immediately transported to a local hospital, where he remains and is listed in critical condition. As of now, there are no suspects in the shooting and also no motive.

Meanwhile, Boosie has not publicly responded to the incident and it’s unclear if he knew the person(s) responsible for the shooting.

What channel is NASCAR on today? TV schedule, start time for Coca-Cola 600 at Charlotte 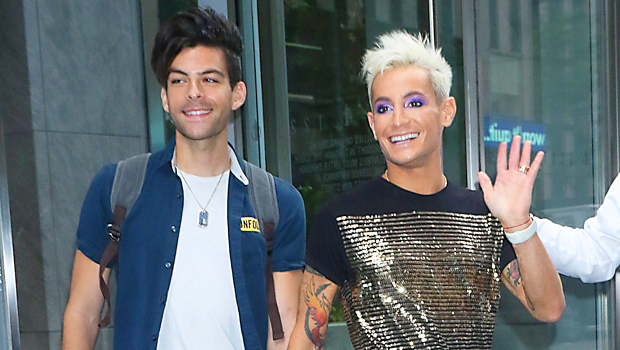 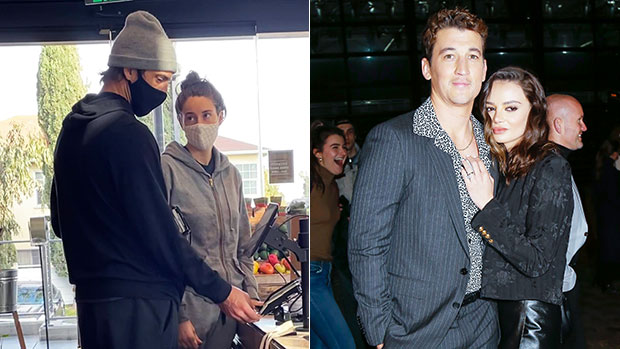 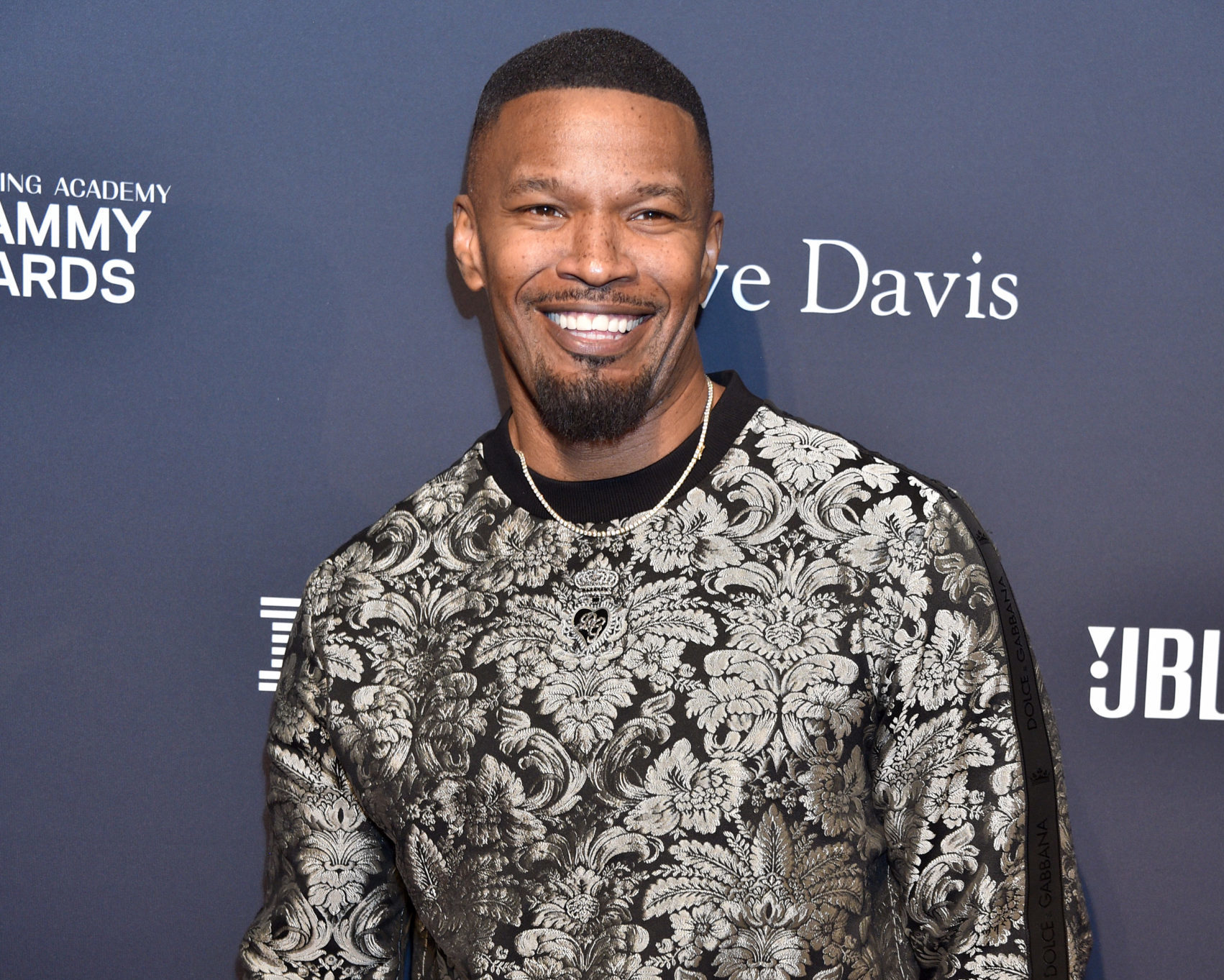