The Aaron/Zoey/Luca love triangle took a turn in the ‘grown-ish’ premiere. HL spoke EXCLUSIVELY with Trevor Jackson and more about the big breakup, what’s next, and more. SPOILERS!

Aaron broke up with Zoey in the January 27 premiere of grown-ish after tensions boiled over regarding Zoey becoming Luca’s intern. Aaron settled things with Luca himself, but he decided to end things with Zoey so she would be free to do what she wanted. HollywoodLife got EXCLUSIVE scoop from Trevor Jackson about Aaron’s mindset regarding the split.

“Let’s just hope that they can remain friends. I know that’s always difficult when you break up with someone, staying connected to them,” Trevor told HollywoodLife. “That’s something I hope for, but who knows where it goes. Obviously, I’m sure it was hard for him to break up with her, but he thought it was best. I think whenever you’re moving out of that space it’ll always come back in a good place for you.”

Aaron sat down with Zoey and told her that he didn’t want to come between her and her career. He admitted that he wouldn’t be able to handle Zoey and Luca working together if they were still in a relationship.

As for whether Aaron is going to ultimately be okay with Zoey and Luca working together, Trevor said, “He just better tread lightly, that’s all. Just don’t get crazy. Keep it smooth, keep it easy.”

Despite Ana demanding that Vivek keep their surprise hookup a secret, he ended up spilling the beans to Zoey, Jazz, and Nomi. Jordan Buhat defended Vivek’s slip-up. “He was put under pressure,” Jordan admitted. “If anything, people are hot on Vivek’s for a hot second but then they forget. He’s a very likable goof, so I’m sure she could forgive him.”

When asked if this could be the start of something more between Vivek and Ana, Jordan said, “Gosh, wouldn’t that be kind of cool? That could be pretty cool because up until that point there’s not really been, which I loved because Vivek has always been a great guy friend, which is a real thing… I really don’t know where that kind of relationship could go because they just don’t match on paper, you know what I mean?”

Doug has been busy hooking up with Kiki — behind Luca’s back — but is Jazz still a factor? “She’ll always be a factor,” Diggy Simmons told HollywoodLife. “I feel like she may have even been Doug’s first love. They spent so much of their college experience together. That was so important. She’ll always be close to his heart, but I feel like he has other things to tackle right now like school, trying to navigate the situation with Kiki and Luca not knowing, so I think that he has a lot that he has to navigate through right now.” Grown-ish airs Thursdays on Freeform. 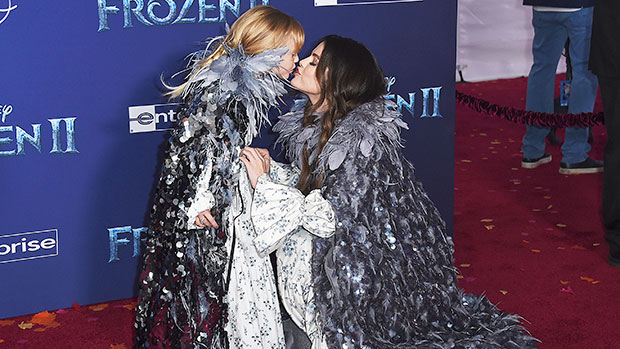 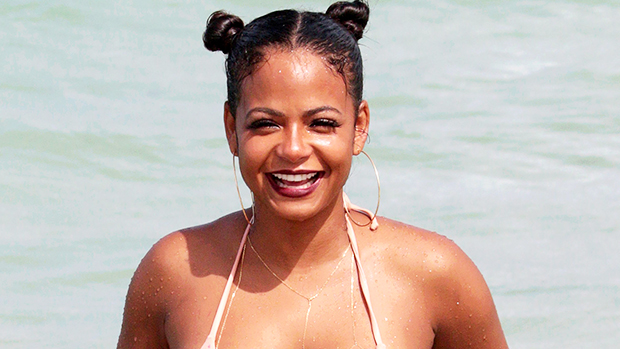