Lexie wasn’t the only fan-fave on the beach during the April 1 episode. The one and only Mark Sloan returned and gave us an epic Mark/Lexie moment.

Meredith is still on the beach, and she continues to see faces from her past. After playing in the ocean, Lexie hands her a towel. Lexie asks her if she’s going to stay on the beach. Meredith’s still not sure. Everything is so easy here.

Suddenly, someone else joins them on the beach. It’s Mark Sloan! Right away, he tells Meredith that it’s “too early” for her to die. Her oldest is now Sophia’s age. Kids need their parents. “I promise you it’s too early.”

“I don’t know how to get back,” Meredith admits. She tells Mark that she keeps waiting for Derek to help her get back to the real world. “It’s not up to him. It’s up to you,” Mark tells her. It’s about time someone told Meredith this!

Meredith has to address the elephant on the beach. “You two are together?” she asks Mark and Lexie. Mark quips, “On your beach? It looks like we are.” Meredith watches Mark and Lexie living their best after-lives playing in the ocean. It’s so heartwarming to see Mark and Lexie so happy.

In the real world, Meredith is still unconscious. Nothing has really changed for her. Teddy is doing better, but she’s still not 100 percent. Owen has also been texting Cristina regarding updates about Meredith.

Back on the beach, Mark tells Meredith that it’s “nice being able to talk” with her. He admits that he spends “a fair amount” of time trying to talk to people like Callie, Arizona, and Sofia. He tries to warn them sometimes. Other times, he hangs out and just watches Sofia grow. “When you love someone you tell them,” Mark stresses. This recap is developing… 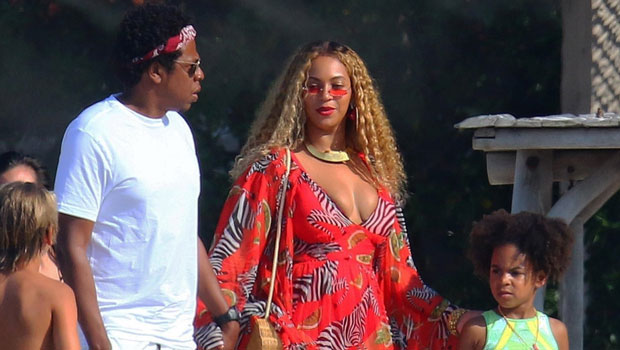 Beyonce & Jay Z ‘So Proud’ Of Blue Ivy: Why Narrating ‘Hair Love’ Was The Perfect Project For Her 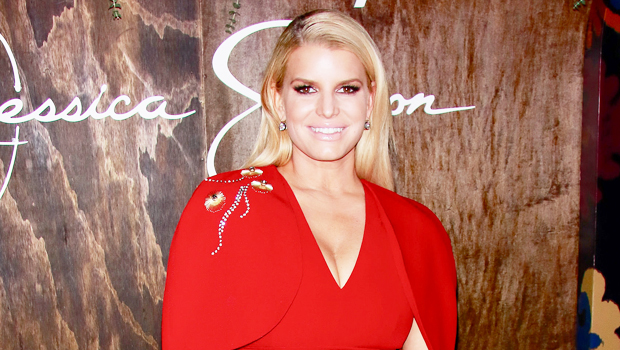 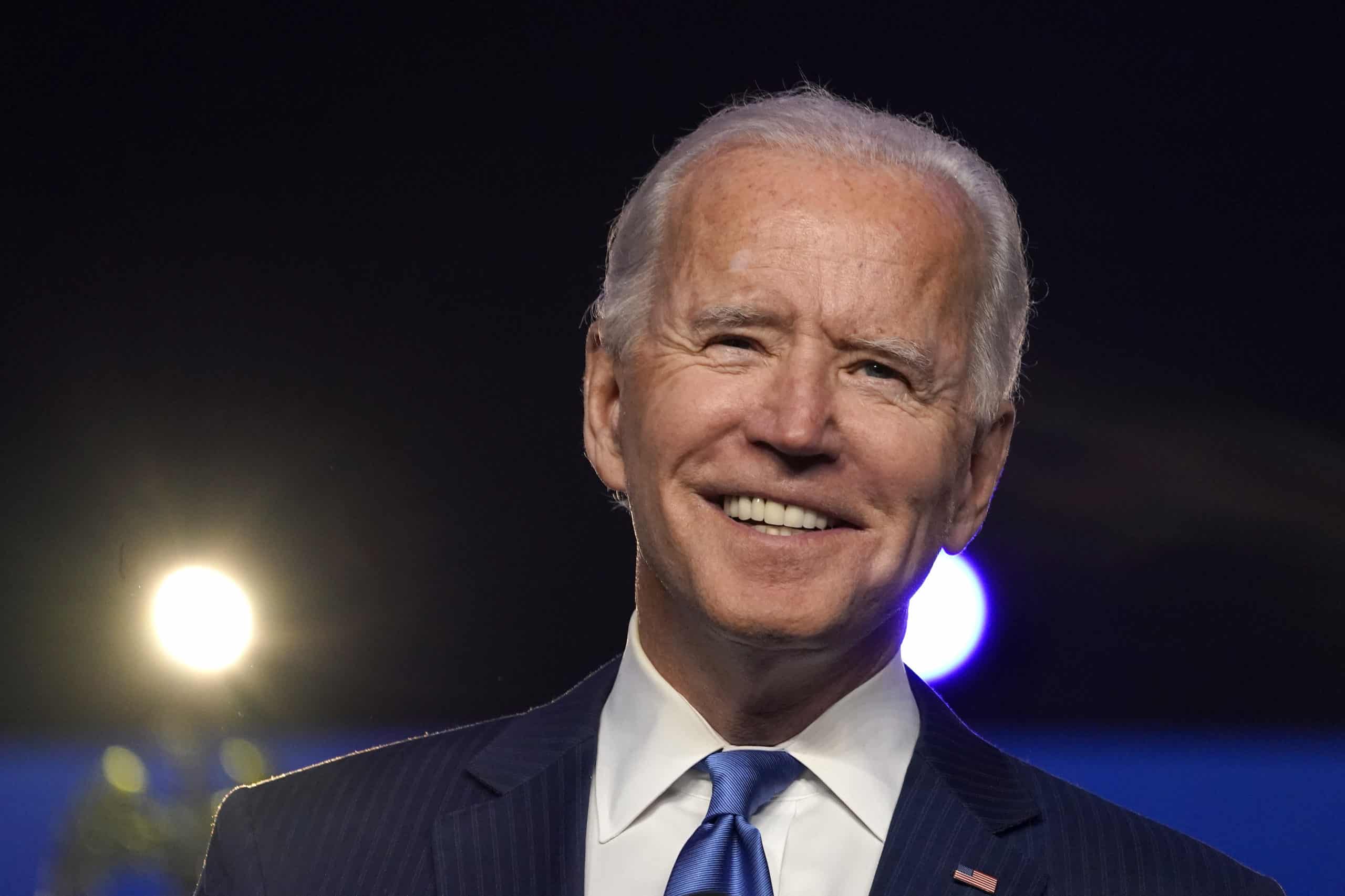 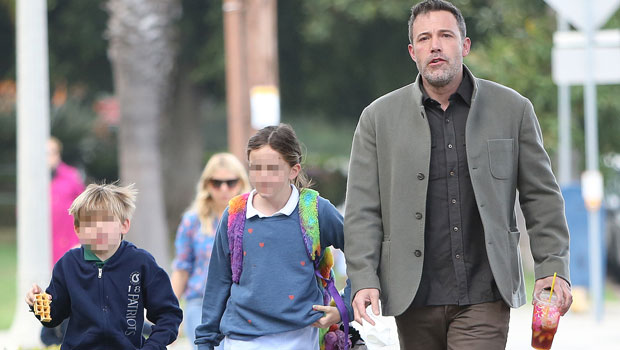