Upper East Siders, sound the alarm. The first trailer for the new ‘Gossip Girl’ dropped on May 28, and it was just as juicy and scandalous as we’d hoped.

Time to watch on repeat and obsess… Just in time for the holiday weekend. HBO Max unveiled the first trailer for the Gossip Girl sequel series, featuring a new class of stars. Gossip Girl has revamped herself for the Gen Z times and follows this group of high schoolers very closely.

“You’ve gotten so comfortable thinking you’re in control of your image, your actions, the narrative… that you forgot one thing. I can see you,” Gossip Girl says in the first trailer. “And before I’m through, I’ll make sure you see, too.” Even after all these years, GG hasn’t lost her touch.

The new cast includes Emily Alyn Lind, Eli Brown, Whitney Peak, Evan Mock, Zión Moreno, Thomas Doherty, Jordan Alexander, Savannah Lee Smith, and Tavi Gevinson. The cast has been all over New York City over the past several months filming the sequel series. If the paparazzi shots are any indication, the new Gossip Girl will be just a stylish as the original series.

Kristen Bell is the only original cast member returning for the new series — so far. She is back as the voice of the one and only Gossip Girl. The HBO Max series will take place 8 years after the original website went dark. Since then, a lot has changed when it comes to the social media landscape.

The original series premiered in 2007, long before Instagram or TikTok were a thing. The CW series made household names out of Blake Lively, Penn Badgley, Leighton Meester, Chace Crawford, and Ed Westwick. For now, the OG crew of Serena, Blair, Dan, Nate, and Chuck won’t return, but they do exist in the same universe as the new series. 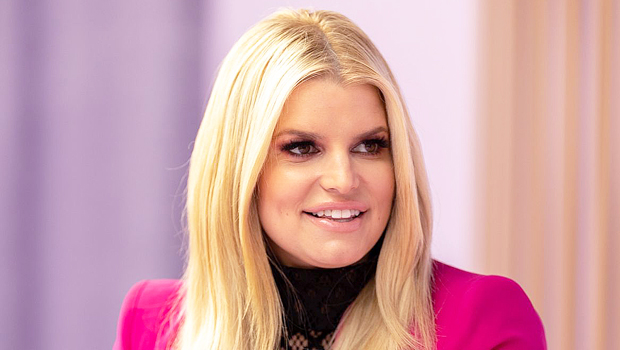 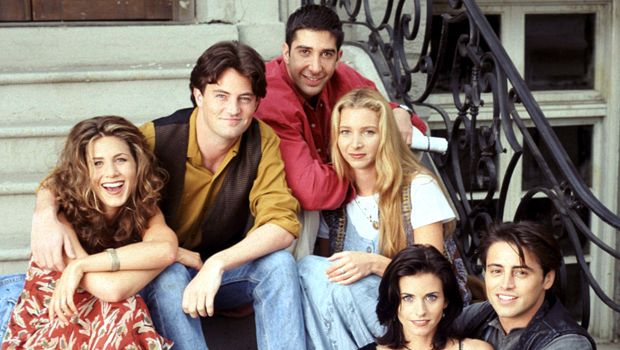 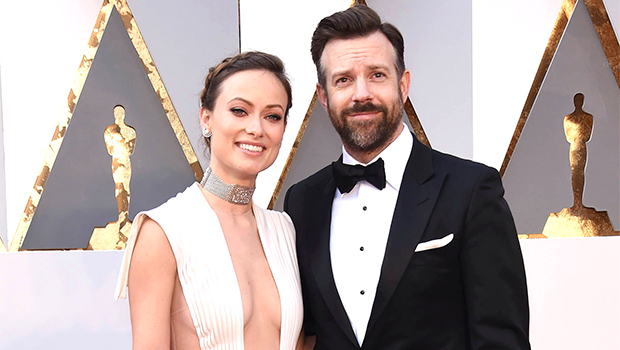 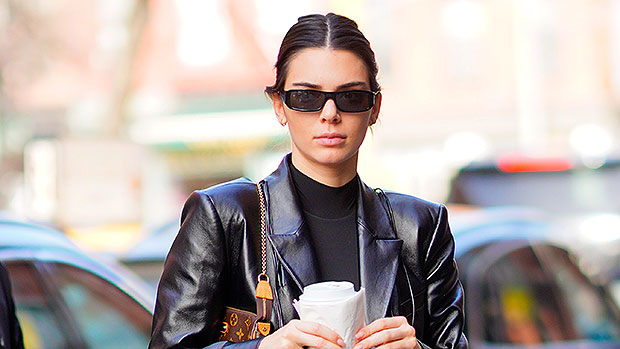