2020 hasn’t been all that bad as many of our favorite celebrities revealed that they are expecting a bundle of joy! We’re taking a look back at the superstar moms who proudly put their bare bellies on display this year!

Something magical happens once a celebrity announces that she’s expecting. They are congratulated by millions of fans, celebrity friends and loved ones at first sight. Then, they so generously take us on their journey to motherhood by sharing updates and bump photos on social media. Some superstar moms even lean on their social media community for advice or conversation throughout their pregnancy. — All together, it’s a special experience in its own to watch celebrity moms prepare for pregnancy!

First time moms, like Gigi Hadid and Katy Perry, experienced the gift of pregnancy during unforeseen times and amidst a global pandemic — which undoubtedly comes with its own challenges. But, these strong females and many more like them have powered through pregnancy in 2020. In celebration of incredible women like Gigi, Katy, Ciara, Stassi Schroeder andso many more, we’re taking a look at stunning stars with their bare bellies. These women have wholly embraced their adapting bodies, whether it’s their first time being pregnant, their second, or even their third!

Vanderpump Rules alum, Brittany Cartwright, who’s expecting her first child with husband Jax Taylor, shared a mirror selfie that showed her bare bump in a pair of biker shorts and a sports bra on December 30. In her lengthy caption, the mom-to-be vowed to respect and love her body and “no longer let trolls influence my happiness.” Brittany shared the post after letting “negative comments from strangers get me down” at the 25-week mark in her pregnancy. Her powerful message is worth a read.

After announcing her third pregnancy in August, Dash Dolls alum, Khadijah Haqq was hospitalized in October due to a “pre-term labor scare,” which led to her being put on bedrest. On December 10, she shared this photo of her pregnant belly in Skims on the day she was off bedrest.

“Guess who’s off bedrest, ME!,” Khadijah wrote at the time, explaining, “I’ve wanted to drive, listen to music, and feel the fresh air outside. I’m so thankful my baby is healthy and we’re out of the danger zone, just in time for me to really enjoy my family for the holidays. I’m not taking a second for granted,” she continued, adding, “And I promise I’ll be safe.”

Supermodel Gigi crushed social media when she posted a bunch of snaps of her baby belly at 27 weeks in September 2020. She and boyfriend Zayn Malik became the name on everyone’s lips earlier this year after they finally revealed the joyous news about them expecting their first child amid a ton of speculation that she was pregnant.

Since dropping the news that she was expecting her third child, and second with husband Russell Wilson, Ciara has been showing the world what her pregnant belly looks like with each new day. In an image she posted to Instagram on July 21, Ciara showed how “rooted” she is in her identity as a Black woman, styling her hair into an afro and cradling her bare baby bump. It’s an incredibly powerful image, among many that the celebrated singer has shared for the past few months!

Katy Perry is among a group of celebs who are so excited to welcome a little one into the world! The singer is nearly always posting updates about her pregnancy journey, and isn’t afraid to bare as much as she dares while she and fiancé Orlando Bloom await the arrival of their darling little girl. In a July 20 post, Katy captioned a string of images featuring herself in a crop top and telling her fans that they’re “never too pregnant for a crop,” while also advocating for them to practice safety precautions and wear masks amid the COVID-19 outbreak.

Former WWE wrestler Nikki Bella couldn’t be more thrilled to welcome her little boy with fiancé Artem Chigvintsev in a matter of weeks! Nikki hasn’t been shy whatsoever about sharing her pregnancy journey — especially since it’s her first time. Here, Nikki showed off her 37-week belly in a pair of pajamas, posing for the camera and rubbing her belly with all the love and tenderness in the world.

There’s one element of Katie Lee‘s pregnancy posts that have remained constant: she’s nearly always posing with food! The cookbook author posted a photo of herself on July 5 chowing down on some “spaghetti w/ pesto” while soaking up the sun in a two-piece swimsuit! Katie’s belly looked so big, as she and husband Ryan Biegel await the arrival of their first little one!

For her first child with husband Zandy Reich, Lea Michele has been documenting nearly every moment. On May 13, the Glee alum showed off her bare pregnant belly after stepping out of the pool. With no words needed, she simply captioned the image with a sparkling emoji, as she embraced her amazing body.

Although Stassi Schroeder has set her Instagram account to private, that hasn’t stopped fans from sharing images of the reality TV star’s growing bump. Posing in front of a mirror, the former Vanderpump Rules star snapped a pic of her belly and shared it to her Instagram story. Stassi looked cute and casual, as she marveled at how much her body was changing to create her and fiancé Beau Clark‘s first child together.

This Politician Takes the Prize for Worst Virus Hypocrisy Ever, Even With Deceptive Video

Gazelle will stop accepting trade-ins by mail on February 1st 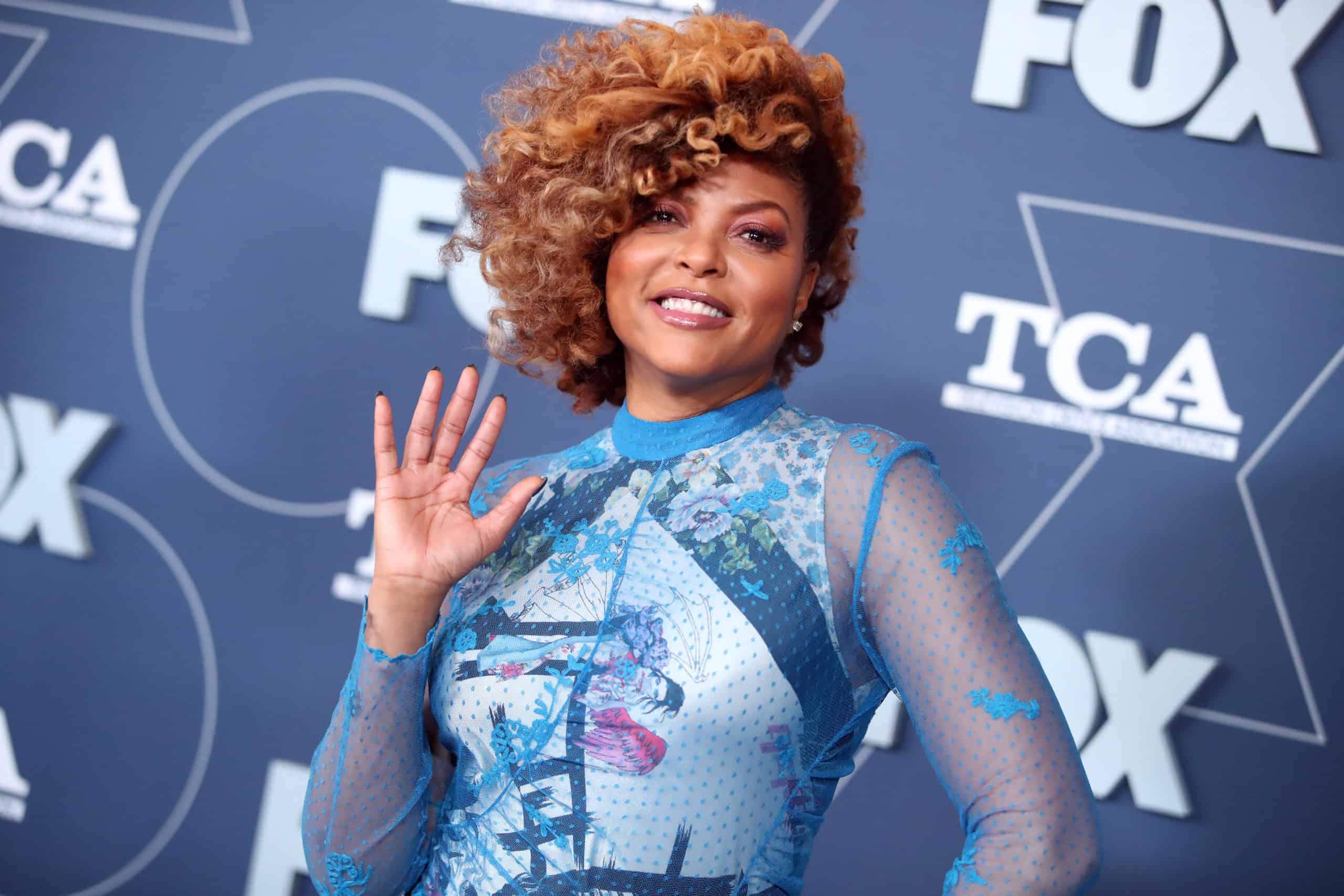 Taraji P. Henson Is Starting Her Music Career With The Announcement Of An Upcoming EP Of “Feel-Good Music” 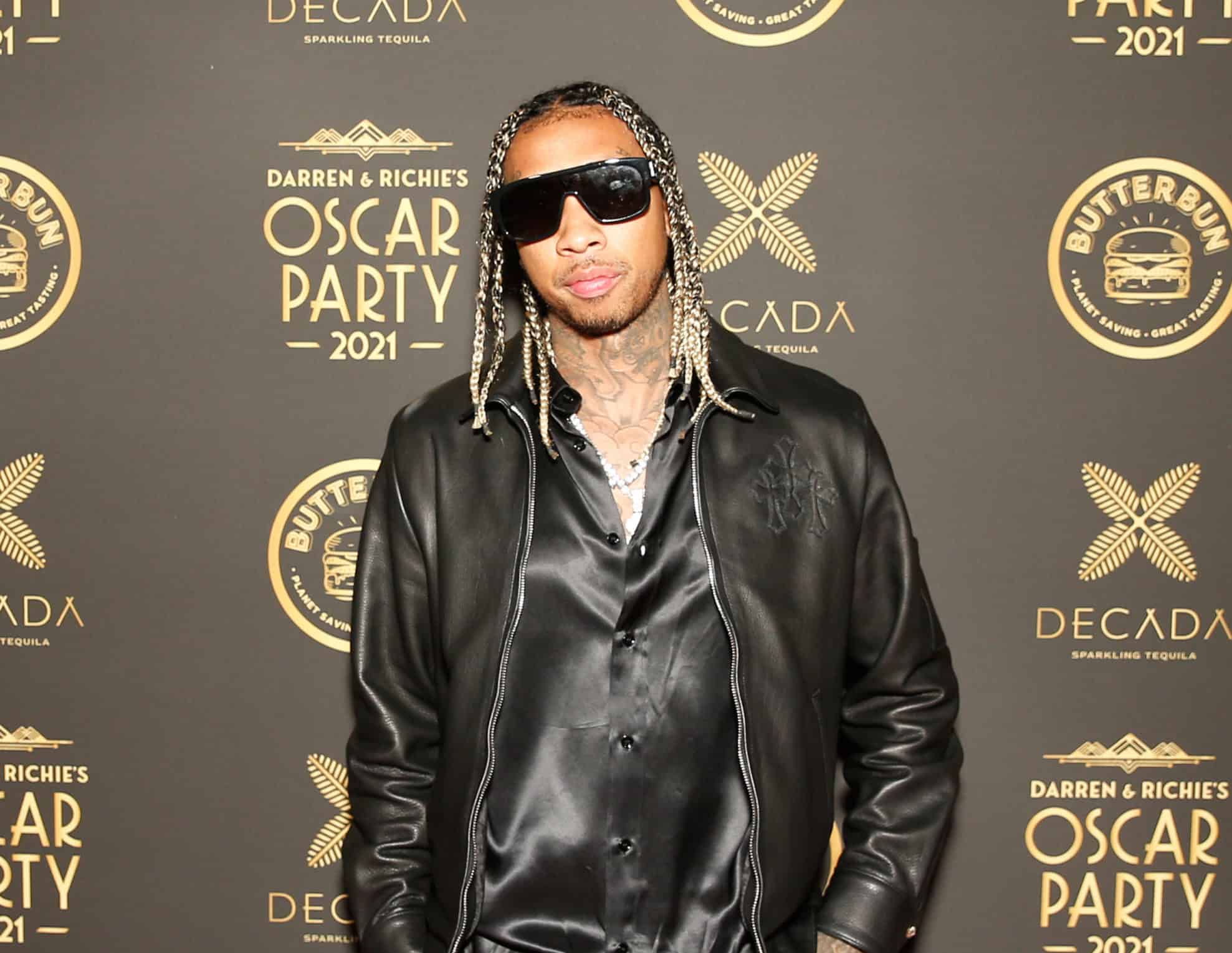 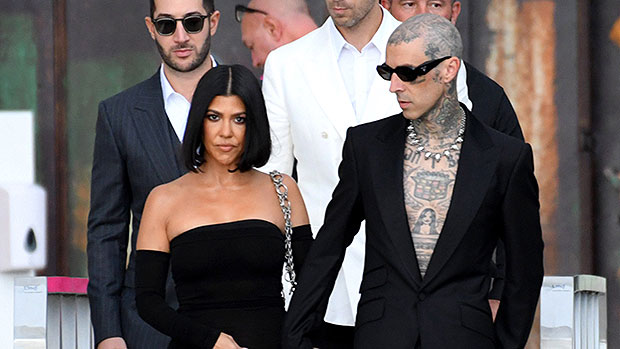 Travis Barker: How Kourtney Kardashian Convinced Him To Get ‘Comfortable’ Flying After Plane Crash