Gigi Hadid is changing up her look! The supermodel ditched her iconic blonde locks after she was inspired by ‘The Queen’s Gambit’ to dye her hair red.

Gigi Hadid has officially returned to the catwalk, and one thing was noticeably different — her hair. The supermodel ditched her signature blonde locks in favor of a pretty red hue, which she debuted at Versace’s Milan Fashion Week showcase on March 5. She took to her Instagram Story to share a snap of herself at the hair salon on February 26, explaining she had been inspired by The Queen’s Gambit on Netflix.

“She is dedicated to everyone responsible for The Queen’s Gambit,” Gigi captioned one shot, referencing the hit series which featured Anya Taylor-Joy as the red-headed main character Beth Harmon, a role which earned her a Golden Globe that same week. She also shared videos of herself in the salon chair, getting her hair washed, and pretty selfies with her hair slicked back into a high ponytail.

She first teased the new look in a very subtle way, when she was photographed wearing a green beanie that totally hid her hair. Five months after welcoming a baby girl named Khai in September 2020, she flew into Italy on February 28 for Milan Fashion Week. The new mom flashed her toned midriff in a black and white unbuttoned cardigan, which she paired with wide-leg grey jeans, the aforementioned bright green beanie, and black leather boots. Gigi also donned a black protective face mask, white sunglasses, and layered gold necklaces.

It came just one week after she opened up to Vogue about the experience of being a new mom, and raising her little girl with boyfriend Zayn Malik. “You have a kid, and you’re lying in bed together, and you look over and you’re like, ‘Okay, what now?’ And you ask all of your friends the same questions, and everyone has a different answer,” she told the outlet during the candid chat.

“And that’s when you kind of realize that everyone figures it out for themselves. And you do it in your own way, and you can take bits and pieces from people, but you’re always going to end up doing it a little bit differently. This is our way.”

UFC 259: Megan Anderson not weighed down by significance of Amanda Nunes challenge 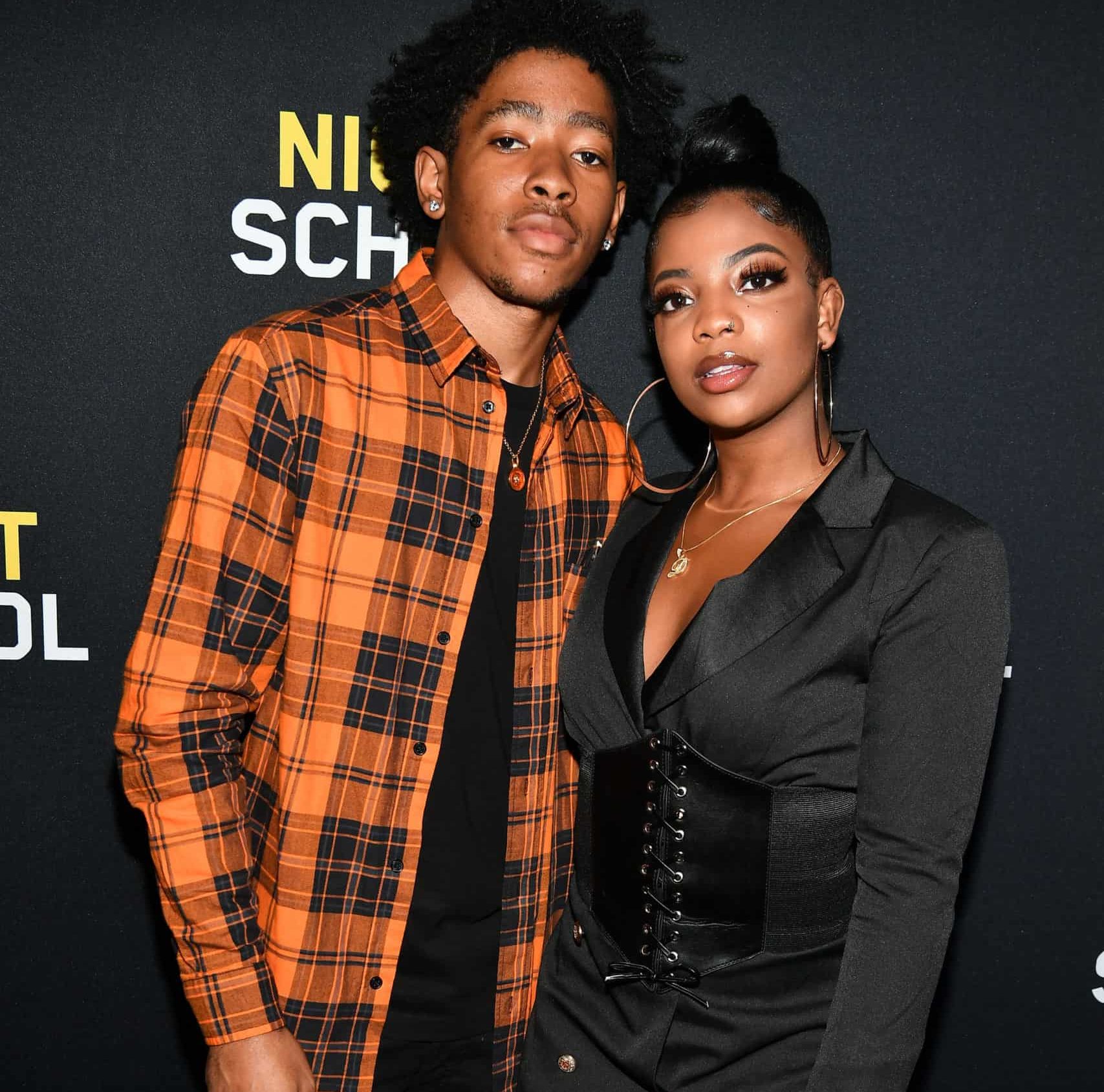 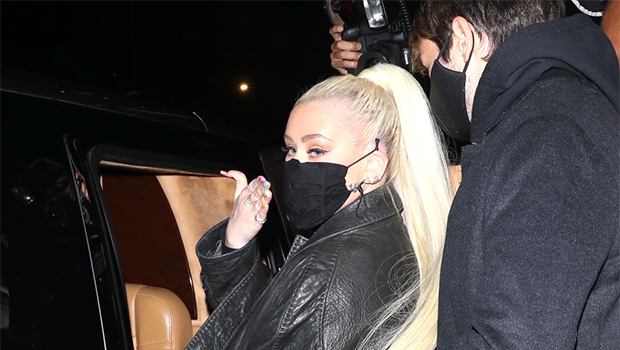 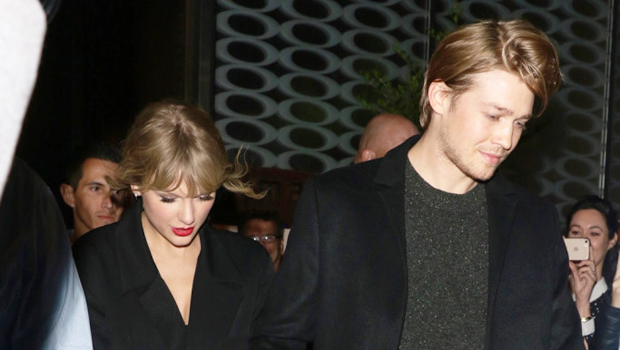 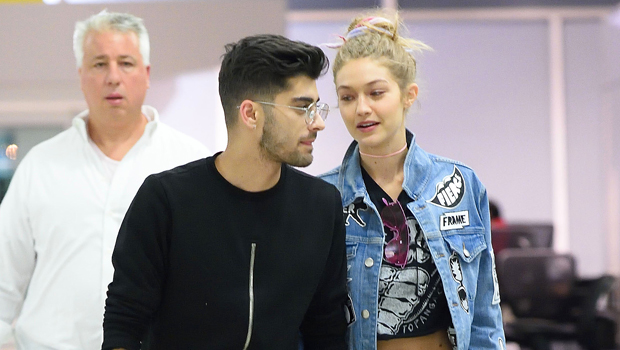