Gabbi Tuft is living her authentic self, as former WWE star ‘Tyler Reks’ has revealed that she is a transgender woman. We have five things to know about the first openly trans pro wrestler.

Gabbi Tuft is blazing new ground, as she has announced to the world that she’s a transgender woman, becoming the first former or current star of the WWE to do so. Formerly known as “Gabe,” in her wrestling days Gabbi competed under the name “Tyler Reks” and appeared on such iconic WWE programs as Raw and SmackDown, as well as stops by WrestleMania. We’ve got five things to know about Gabbi.

Gabbi lives her truth in a photo of herself today, sitting in front of a picture of Gabe prior to her transition. Photo credit: Gabbi Tuft.

Gabbi has a supportive wife and daughter

She’s been married to wife Priscilla since 2002. The couple has one child, a nine-year-old daughter named Mia who was born in November 2011. One of the main reasons she left the WWE was to spend more time being a loving and present parent and partner, Gabbi revealed in a statement and bio given to PR Newswire.

Gabbi and her wife created a popular fitness company

The two formed Body Spartan, “a fitness company with an app to positively transform the body, mind and spirit of men and women through targeted video workouts, nutritional programs and motivational sessions,” according to the statement.

Gabbi has always known her true gender identity since she was a child.

“Despite his successes during and after his WWE career, Gabe was still wrestling with a secret persona dwelling deep within him. This is a persona he has been hiding in the loud silence of his soul since childhood. Finally, with the blessing of his loving wife Priscilla, Gabe is ready to reveal who he really is. ‘He’ is now known as ‘She’: A beautiful, wise, witty and wonderful woman called ‘Gabbi,” her press statement revealed. She will be giving her first interview about becoming a trans woman to Billy Bush on the syndicated TV show Extra on Feb. 5, 2021.

Gabbi was once a very imposing figure in the WWE ring

Standing at 6’5” and weighing 246 pounds in her wrestling days as Tyler Reks, Gabbi joined the SmackDown roster in 2010. She later teamed with partner Curt Hawkins in WWE’s NXT in 2011-2012.

Gabbi has been counting down to her transition announcement on Instagram

While she still uses the Instragram handle Gabe Tuft until the site officially changes it to Gabbi, she’s been counting down the 10 days to her big reveal through showing numbered playing cards with hearts on them. On Feb. 4, she wrote, “When you are ready to show all of your cards, there will be nothing left to fear. Time’s up. I am no longer afraid. Fear has been replaced with the highest vibrational state of gratitude,” next to a close-up photo of her face.

“I am grateful for my past, for who I started this life as, for who I was, for who I am now, and for who I am becoming,” she continued. “Tomorrow, I close this book of my life and begin a new one. My hope is that the last nine days of this countdown have helped you reflect on things not of material nature…but rather on the non-physical aspects of life that create what we call the human experience. I hope along the way you have felt emotions that you have forgotten, felt the power of your heart energy, and have searched your soul for truths untold. Tomorrow the ace drops,” she concluded. 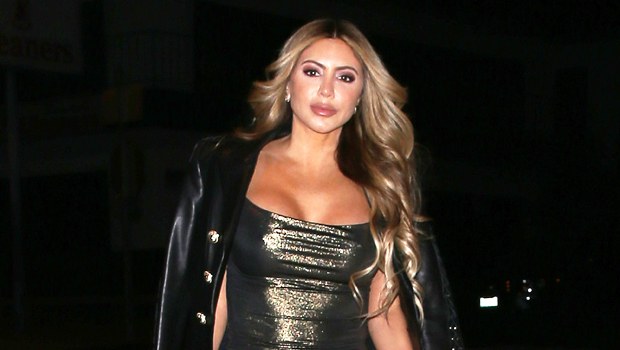 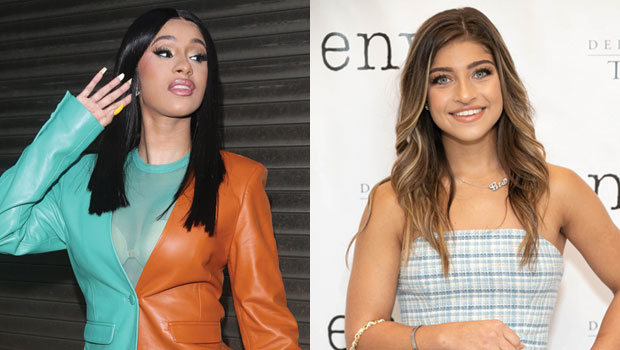 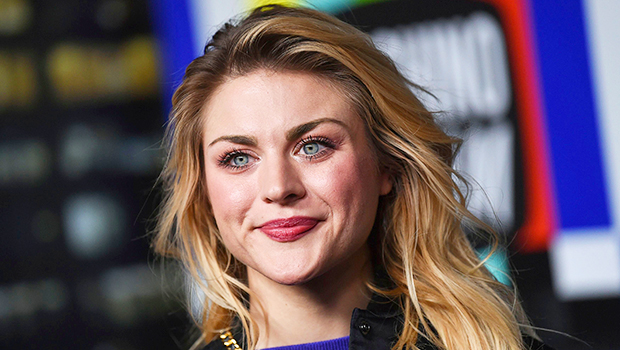 Kurt Cobain’s Daughter: Everything To Know About Frances Bean Cobain