Lawyer Lisa MacCarley broke down the next steps that Britney Spears can take in the battle to end her conservatorship in this EXCLUSIVE new interview with HollywoodLife.

Britney Spears, 39, is fighting to end her 13 year long conservatorship — and ‘Free Britney’ movement  lawyer Lisa MacCarley says an evaluation “isn’t necessary” for the pop star to move forward. During her bombshell 23 minute testimony, Britney stated she wants to end the arrangement involving her dad Jamie Spears, 68, without being “evaluated” again. “I agree with her. An evaluation isn’t necessary,” Lisa tells HollywoodLife EXCLUSIVELY, breaking down that California probate code is meant to “help families take care of people who are unable to provide for themselves.”

Generally, those who need a conservator are unable to provide needs for “food, shelter and clothing” — which Lisa believes doesn’t apply to the Crossroads star. “There is no one, that I could ever imagine that would say that Britney Spears could not provide for her own needs for food, clothing, and shelter, in the sense that the probate code intended it to be,” she explained. “There may be things she needs help with. I would say that it was never necessary to have a probate conservatorship established in this manner with all of the owner’s positions from the beginning. Do I think she needs to be evaluated to determine if she can provide her own needs for medical care, food, clothing, and shelter? To me, it’s obvious that she doesn’t need to be evaluated, she can do that,” she added.

During Britney’s June 23 court testimony, she made a number of shocking claims about her arrangement — including that she was forced to work her 2018 world tour, is unable to remove an IUD to have another child with boyfriend Sam Asghari, 27, and claimed she wanted to “sue” her entire family. “I want changes, and I want changes going forward. I deserve changes. I was told I have to sit down and be evaluated, again, if I want to end the conservatorship,” Britney said to judge Brenda J. Penny, who recently denied Britney’s request to have Jamie removed. The Louisiana native’s goal was for her father to be removed from the co-conservator role of her estate (which involves her business affairs like music licensing and tours) along with wealth management group Bessemer Trust. Notably, Bessemer Trust filed papers to remove themselves from Britney’s conservatorship just days after her court statement.

Britney went on that she “didn’t know” she could “petition the conservatorship to end it” as she once again brought up being evaluated. “I don’t think I owe anyone to be evaluated. I’ve done more than enough. I don’t feel like I should even be in room with anyone to offend me by trying to question my capacity of intelligence, whether I need to be in this stupid conservatorship or not. I’ve done more than enough,” Britney — who has released nine successful studio albums over her two decade career — argued.

In terms of Britney’s next steps, Lisa advises that the pop star makes it “very clear that she wants access to phone, privacy, and can interview an attorney either over the phone or in-person.” Notably, Britney’s lawyer Sam Ingham resigned from the case on July 6. “With her legal team, that she chooses she can review her options if she wants to file termination and the writ to the court of appeals. At that point she will have to find financial advisor…The most important thing is that she takes that opportunity on July 14th to hire an attorney,” Lisa adds. 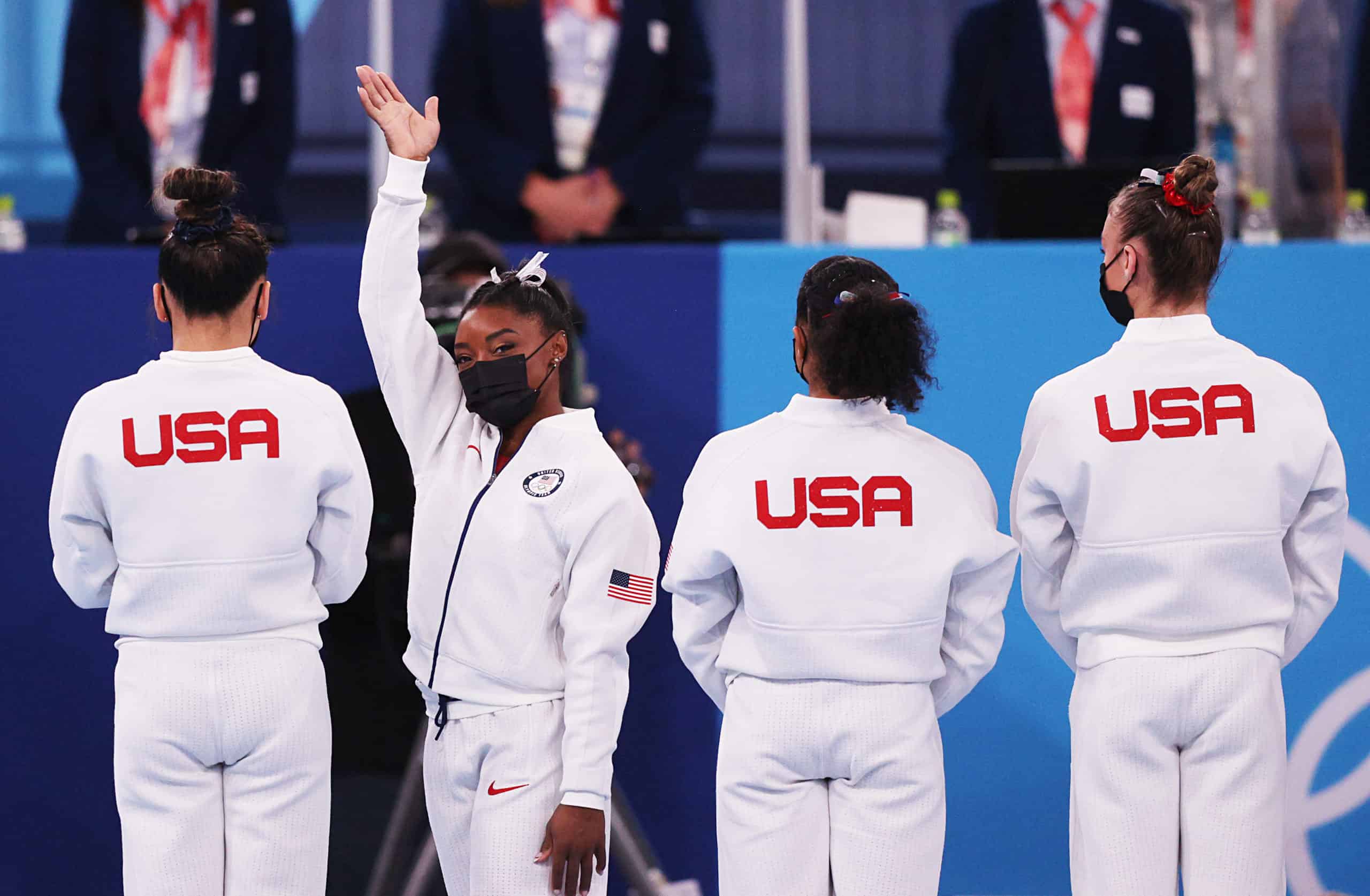 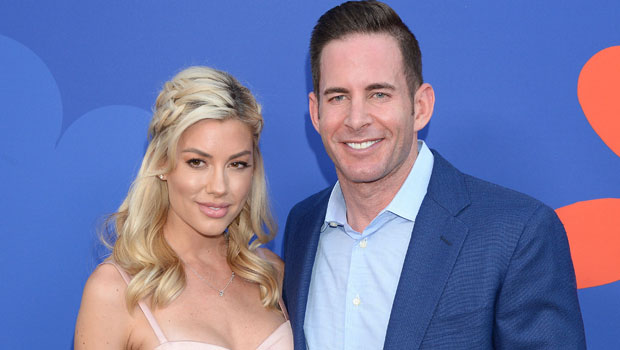 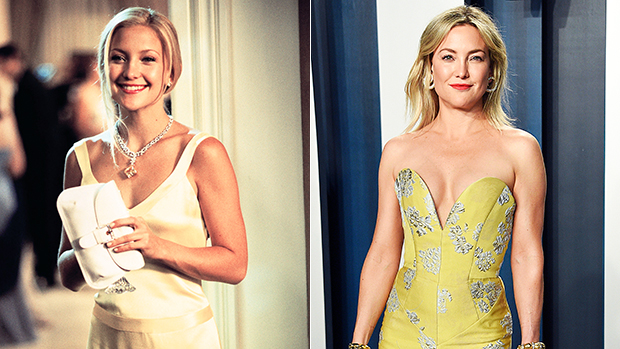 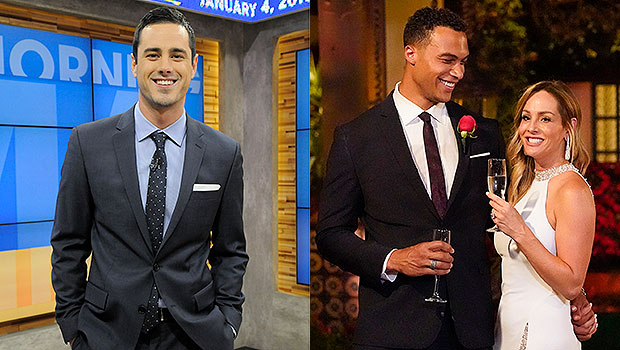