Roommates, a little over a month after he sadly passed away at the age of 57, former Digital Underground member Shock G’s cause of death has been confirmed. According to new reports, Shock G died due to an accidental overdose following the official results of the county medical examiner.

Shock G passed away on April 23rd in a Tampa, Florida motel room—and now the cause of his untimely death has been revealed. The Hillsboro County Medical Examiner formally released their findings and a lethal mix of drugs is what proved to be fatal for him. He had a trio of drugs in his system, fentanyl, ethanol (alcohol) and methamphetamine.

As we previously reported, Shock G had no signs of trauma and an autopsy was scheduled just shortly after his death. You’ll recall that Shock G was one of the first artists to give a young Tupac Shakur his start in the music industry, as he performed with Digital Underground in the early days of his career—most notably appearing on the group’s song “All Around The World The Same Song.”

At the time of his death, several members of the hip hop community paid tribute to him, including Pete Rock, Biz Markie, Talib Kweli, George Clinton & Parliament Funkadelic, Ice Cube, and many more.

Shock G is the third prominent hip hop figure to pass away this year, following the deaths of DMX and Black Rob, as all three died in April. 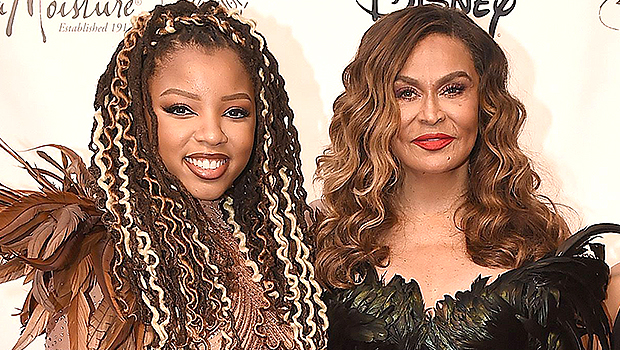 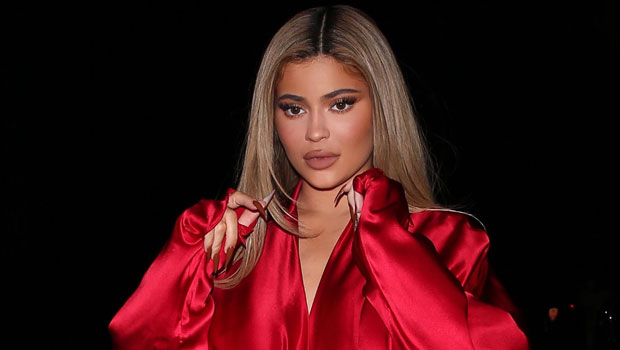 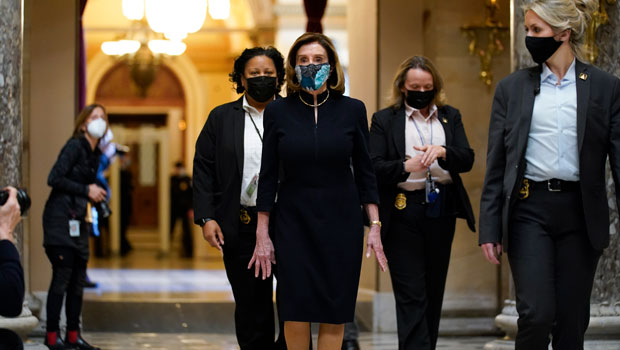