As ‘For All Mankind’ season 2 comes to a close, we look ahead to season 3. HL spoke EXCLUSIVELY with Coral Peña about her hopes for the third season, the ‘discussion of access,’ and more.

Aleida Rosales has evolved so much over the last two seasons of For All Mankind. In season 2, Coral Peña took over the role as the Apple TV+ series jumped ahead in time. Aleida has now joined NASA as an engineer. The season 2 finale will air April 23, and For All Mankind has already been renewed for season 3. HollywoodLife chatted EXCLUSIVELY with Coral about what she’d like to see in season 3 with Aleida.

“It’s something you see in the second season and you see it really intensely with Margo,” Coral told HollywoodLife. “Margo was the only woman in a room filled with men. Aleida has double where she’s one of a handful of women, but she’s also the only Latin person we see, the only Mexican person we see. I don’t think people recognize that in these spaces, science particularly, how isolating it can be to be the only person like you. So that’s just one of the things I’m really excited about for the character. How do the writers continue to talk about the subject but from completely different angles? That’s what I’m excited about. You definitely see it in the way that Aleida handles herself in situations that what may seem like anger is actually just discomfort. That’s one of the things I’m most excited about.”

Over the course of season 2, Coral has loved exploring the “discussion of access” when it comes to Aleida. “For someone to end up at NASA, for someone to end up as an engineer, there has to be a certain amount of opportunity available to get there,” Coral said. “The reason why it ends up being very White or very filled with mostly men is because of access. What’s cool and exciting about Aleida’s storyline is someone who did not have access and doesn’t have access and their ability to push through. But also, as an audience, I hope people realize it shouldn’t have to take Aleida being five times smarter than everyone in the room to have gotten where she’s gotten. It shouldn’t be that. NASA could have missed out on an extremely important engineer had they not had the opportunity to discover Aleida.”

Many characters on For All Mankind have already been in space. HollywoodLife asked Coral whether or not she’d like to see Aleida go to space in season 3 or beyond. Her answer? Of course.

She explained: “I got to visit the Jamestown set on the show for the second season. I’ve seen people in spacesuits. So as an actor, I’m like, that is the coolest thing ever getting to put on these suits that are exact replicas and getting to see a whole set that looks like the moon. I mean, who wouldn’t want to do that. So the answer is always going to be yes. Do I want to play pretend on the moon? Absolutely. Would I want to go there in real life? I don’t know. I don’t think I have the stomach to do a base mission, but in playing pretend, the answer is always going to be yes.” New episodes of For All Mankind air Fridays on Apple TV+. 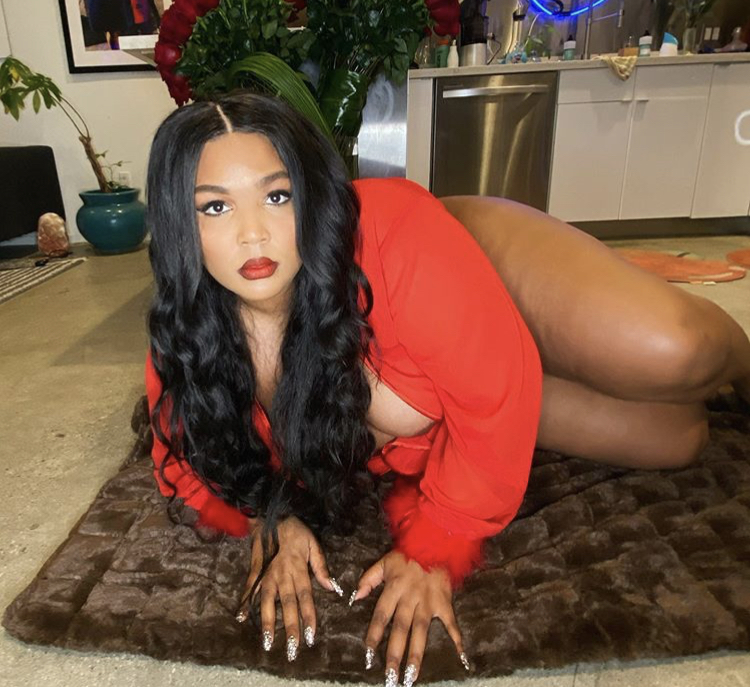 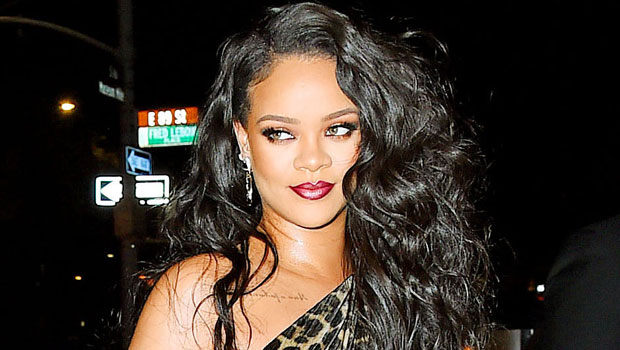 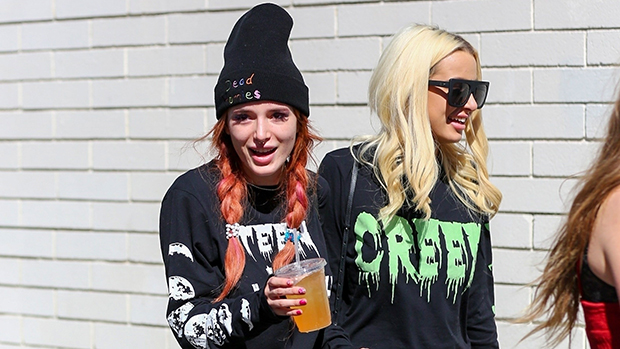 Tana Mongeau Calls Out ‘Horrible’ Ex Bella Thorne Over Diss Track About Her: She ‘Sounds Like A Dying Cat’ 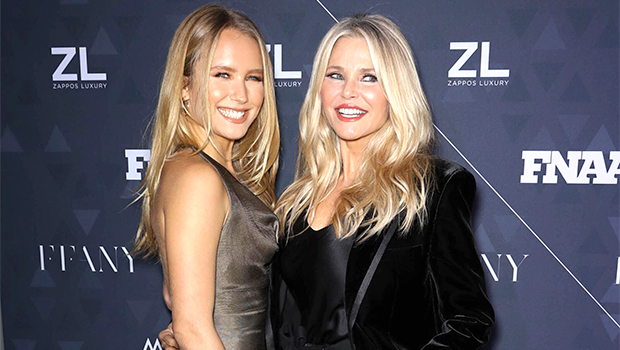