After the success of the first two seasons of ‘Fleabag,’ fans want to know: will season 3 happen? HollywoodLife has rounded up everything we know so far.

Fleabag became a massive hit when the first season premiered in 2016. The series was adapted by Phoebe Waller-Bridge’s 2013 Edinburgh Festival Fringe one-woman stage play. Fleabag originally premiered on BBC Two in August 2016 and debuted on Amazon Prime Video in September 2016. The show returned for a second season in 2019 and transformed into a cultural phenomenon.

Although the character is named in the script, Phoebe’s character is known as Fleabag. Phoebe explained the meaning behind the show’s name in a 2016 interview with Decider.  “I also wanted something that would create an immediate subtext for the character,” Phoebe said. “So, calling her ‘Fleabag,’ calling the show Fleabag, gives the subtext of ‘Fleabaggy-ness.’ Then presents herself so…nice hair, lipstick, coat… like, nailed it. She looks like she’s got stuff together, and yet her name betrays the subtext of her.”

Phoebe created, wrote, produced, and starred in the comedy series about a flawed young woman (who loves to break the fourth wall) trying to cope with life in London whilst coming to terms with a recent tragedy. Season 2 walked away with 4 Primetime Emmy Awards and 2 Golden Globes. After the success of the show, many fans are anxious about a potential third season. Here’s what we know.

Will There Be A ‘Fleabag’ Season 3?

As of right now, it doesn’t look like there will be a Fleabag season 3. Phoebe has been adamant about ending the show at 2 seasons — at least for the moment. “I feel like it’s done, but I do have a fantasy of bringing her back when I’m, like, 45 or 50,” she told The Hollywood Reporter in August 2019. “She went on the biggest journey over the past 2 seasons, and she started as someone who sort of hated herself and ended up as someone believing that she could love again and forgive herself. I have to respect that arc and let her go and live for a bit.” She also added in the interview that “the reasons to end never felt as guttural as they do now… “I’m a big follower of the old gut.”

At the 2019 Emmys, Phoebe reiterated that she was going to be ending the show after 2 seasons. “To be honest, this just feels like the most beautiful, beautiful way to say goodbye to it, actually,” Phoebe told press backstage after her big wins. “It does feel like the story is complete… It does feel right.”

Months earlier in March 2019, Phoebe said season 2 was the “final curtain” for Fleabag. “I have thought about it and there isn’t going to be one. This is it—this is the final curtain,” she told BBC. “And yes, I did say that last time.” So all hope is not lost!

If Fleabag season 3 ever does happens, Andrew Scott would be totally down to return as the one and only Hot Priest. “Without a shadow of doubt. I’ll do whatever she asks,” Andrew told TV Insider in October 2019 when asked if he’d return for a third season. “But I like the fact that the chapter is closed for now because I think it was a beautiful, perfect ending. It was a beautiful ending.”

The second season ends on a heartbreaking note with Fleabag and The Priest going their separate ways after a consuming relationship and one very sexy scene that features the hottest iteration of the word “kneel.” At the bus stop, Fleabag tells The Priest that she loves him. He comes back with this devastating line: “It’ll pass.” Before he leaves, The Priest just has to tell Fleabag that he loves her, too. Despite their feelings for one another, The Priest chooses his faith over love. As he walks away, Fleabag sheds many, many tears.

Fleabag breaks the fourth wall one last time by turning around and shaking her head. She doesn’t want the audience to follow her any longer, which further cements the end of the series. Fleabag gives one final wave before turning back and continuing to walk away.

Also in the finale, Fleabag’s father (Bill Paterson) marries the Godmother (Olivia Colman) in a wedding that’s officiated by none other than The Priest. Fleabag and her sister are able to get to a solid place in their relationship, even in the midst of Claire’s marriage falling apart. Claire (Sian Clifford) ends up running to the airport to chase after Klare (Christian Hillborg).

Following the season 2 finale, Phoebe revealed that the final episode was almost drastically different. “There was a moment when we thought we couldn’t have the fox in the final scene,” Phoebe told The Guardian. “I fought to the teeth for it so eventually seeing it come to life and the response it had was really satisfying.”

The fox first shows up in the middle of season 2. The Priest is terrified when he thinks there’s a fox hiding in the bushes. “Foxes have been after me for years. It’s like they have a pact or something,” The Priest tells Fleabag. When Fleabag is talking about celibacy and why she could never be a priest because of it, the Priest screams about the fox again. In the final moments of the series finale, the fox appears in front of Fleabag at the bus stop after the Priest has left. “He went that way,” Fleabag tells the fox, steering him towards the Priest.

Phoebe has remained mum on the true meaning of the fox. Stephen Colbert notably asked her point-blank about what the fox represents during an April 2020 interview on his late-night talk show. Phoebe turned the tables on Colbert and asked him about his theory. “I think the fox is The Hound of Heaven,” Colbert said. Colbert then began to recite the Francis Thompson poem from memory, and Phoebe admitted she was “completely blown away.” After he was done, Phoebe said, “Yes, that’s what it is.”

Andrew opened up about that poignant final scene between The Priest and Fleabag in a May 2019 interview. “The most important thing about that scene is that we know they love each other,” he told IndieWire. “Now you understand something that you might’ve suspected about these two people watching them throughout the series,” said Andrew Scott. “I think what’s really moving is the actual declaration and using the word love, whatever the consequences. Sometimes our love isn’t enough. There are more ingredients involved to tell a love story.”

While nothing will quite quench our Fleabag thirst (unless there’s a season 3), there are a number of shows that are worth watching that are similar to the Amazon Prime Video series. If you want more PWB, look no further than Killing Eve. Phoebe created the series, which stars Sandra Oh and Jodie Comer, and served as the head writer in season 1. Phoebe also created, wrote, and starred in the British comedy series Crashing.

While Phoebe doesn’t have a hand in these series, Russian Doll and Girls both feature flawed female protagonists who can make you laugh out loud and break your heart at the same time. The first season of Russian Doll is on Netflix, and the second season is currently filming. All 6 seasons of Girls are available on HBO Max. The Irish sitcom Derry Girls, which is available on Netflix in the U.S., has become a breakout hit, much like Fleabag did when it first premiered. Derry Girls will return for a third season in the near future. It’s another series to put on your watch list if you’re having Fleabag withdrawals. 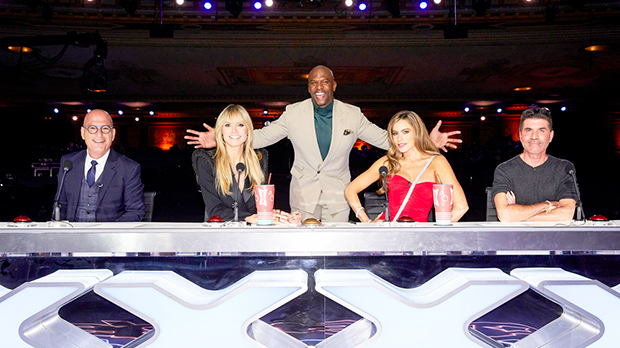 Simon Cowell: See 1st Photo Back On ‘America’s Got Talent’ Set For Season 16 After Back Surgery 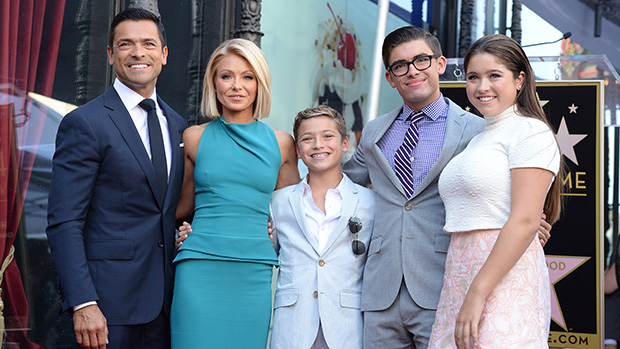 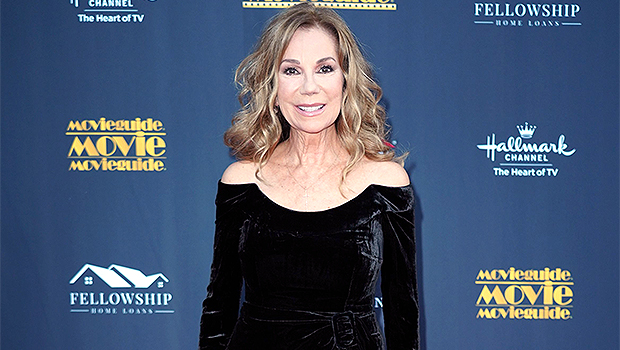 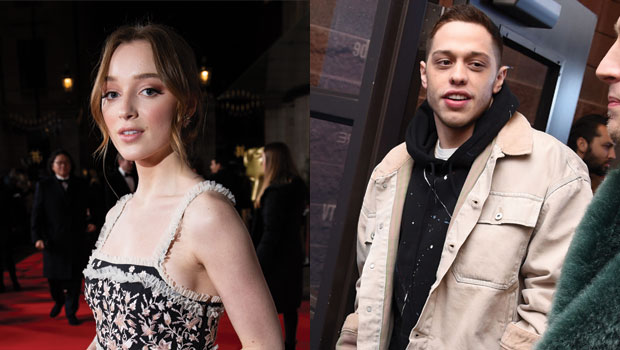