FKA twigs has filed a lawsuit against ex-boyfriend Shia LaBeouf, accusing the actor of ‘relentless’ abuse and sexual battery during their short relationship.

Singer FKA twigs has filed a lawsuit against ex-boyfriend Shia LaBeouf, 34, accusing the actor of sexual battery, assault, and infliction of emotional distress. In the December 11 lawsuit, filed in Los Angeles Superior Court, FKA (real name Tahliah Debrett Barnett) describes an incident that allegedly occurred “just after Valentine’s Day 2019,” in which Shia drove recklessly with FKA in the car, removed his seatbelt, and threatened to crash unless she professed her love for him.

FKA, 32, said in the lawsuit that they were returning from the desert, where Shia had “raged” throughout the trip. The Magdalene artist said in the lawsuit that after she “begged” to be let out of the car, Shia pulled over at a gas station, where she took her bags out of the car. She claims that the Even Stevens alum stopped her and allegedly assaulted her, throwing her against the car while screaming in her face. He forced her back into the car before driving off again.

This incident is at the center of FKA’s lawsuit, according to The New York Times, which accuses her ex-boyfriend of “relentless abuse,” including sexual battery, assault and infliction of emotional distress. Their relationship, which began after Shia cast FKA in his film Honey Boy, lasted less than one year. During that time, FKA claims Shia repeatedly abused her physically, emotionally, and mentally. Her aim in coming forward, she told The New York Times, was to explain how even someone with fame, money, and a strong network of support could be victim to an abusive relationship.

“I’d like to be able to raise awareness on the tactics that abusers use to control you and take away your agency,” FKA said. Shia responded to the allegations in an email to The New York Times. “I’m not in any position to tell anyone how my behavior made them feel,” the Transformers star wrote. “I have no excuses for my alcoholism or aggression, only rationalizations. I have been abusive to myself and everyone around me for years. I have a history of hurting the people closest to me. I’m ashamed of that history and am sorry to those I hurt. There is nothing else I can really say.”

In the lawsuit, FKA indicates that she plans to donate a large portion of any monetary damages to charities that help victims of domestic violence. “It was actually very expensive, and a massive undertaking of time and resources, to get out” of the relationship, she said. “What I went through with Shia was the worst thing I’ve ever been through in the whole of my life,” she said. “I don’t think people would ever think that it would happen to me. But I think that’s the thing. It can happen to anybody.” 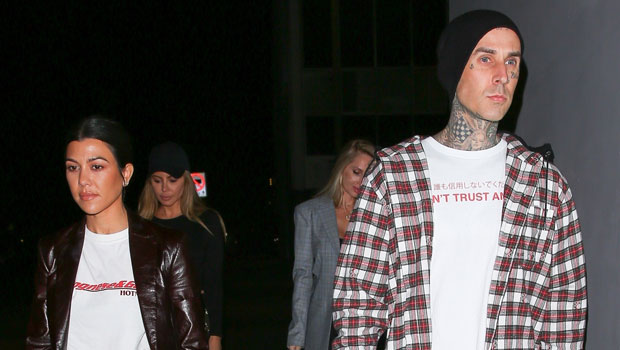 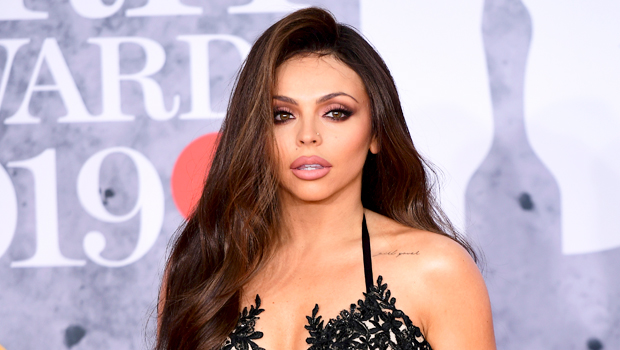 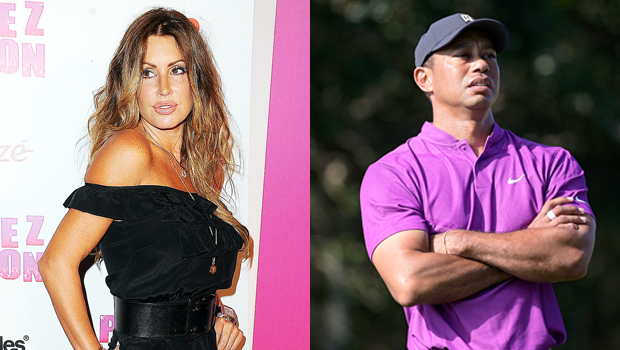 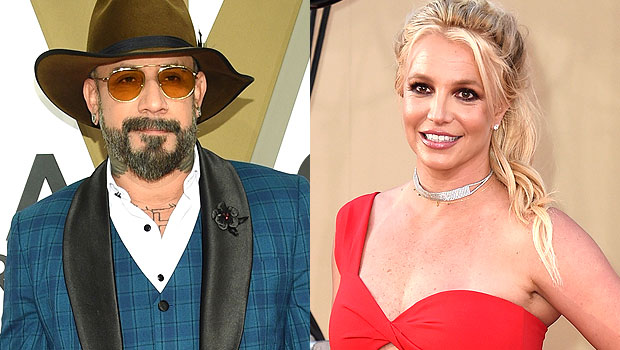