Fboy summer is coming soon. Another season of HBO Max’s reality dating series FBoy Island is on the horizon.

Season 1, which premiered in July 2021 and concluded the following month, followed three women — CJ Franco, Nakia Renee and Sarah Emig — as they tried to distinguish 12 self-proclaimed “fboys” from 12 “nice guys.” The group of “bad boys” came on the show for a chance to win $100,000, while the “good guys” were sincerely looking for love.

At the end of the season, CJ chose Jarred Evans, a “nice guy,” and they split the $100,000 prize. However, Nakia and Sarah’s fboy radar wasn’t as fine-tuned and they chose bad boys Jared Motley and Garrett Morosky, respectively. Garrett chose to keep the entire $100,000 prize rather than pursue a relationship with Sarah, while Jared proved that people can change by offering to split the cash prize with Nakia. The pair continued to date for a while after the show ended, but later split.

“Things didn’t work out between him and I. We’re kind of going in two different directions as far as, like, what we want,” Nakia explained in a video shared via Reddit in September 2021. “It was a real relationship. It was not just for the camera. Just like in any other real relationship he tried, I tried, and it just didn’t work.”

FBoy Island was created by former Bachelor producer Elan Gale who spoke extensively about how he got the idea for the show’s premise.

“Working on dating shows for years and loving them, I didn’t know what was missing for me. I wanted to do something just a little bit new and different. When I talked with friends of mine, the conversations they were having about the guys they were dating tended to be around a specific thing of men who would ghost them,” Gale explained to The Hollywood Reporter in July 2021. “Obviously, it goes both ways. But it was very often men who said a lot of things, made a lot of promises and then disappeared. I heard the term ‘love bombing’ a lot. And I heard the word ‘f—kboy’ a lot. I felt like there was a new opportunity.”

Comedian Nikki Glaser hosts FBoy Island and helps to create the show’s playful tone. In an August 2021 interview with Men’s Health, the Nikki & Sara Live alum gave her opinion on the real difference between good guys and jerks.

“I think the real discrepancy between an fboy and a nice guy is not a guy who likes to have lots of sex versus a guy who only wants to have sex with one woman,” Glaser said. “The difference is a guy that likes to have a lot of sex and lies to get it, and the guy that doesn’t lie.”

FBoy Island will soon make its way overseas. In April 2022, HBO Max announced that Spanish, Swedish, Danish and Dutch versions of the series had been greenlit. “These commissions represent our ambition to serve local audiences, broaden our slate and attract new audiences to HBO Max, while of course maintaining that unique approach to quality,” Annelies Sitvast, HBO’s head of unscripted original productions, said in a statement to Variety.

Can American audiences also expect more of the reality dating series soon? Scroll through for everything we know about FBoy Island season 2 so far:

Camila Cabello Recalls Her Lowest Point With Anxiety: It Was ‘Paralyzing’ 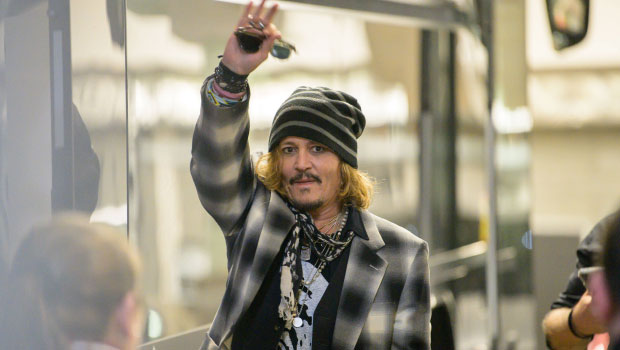 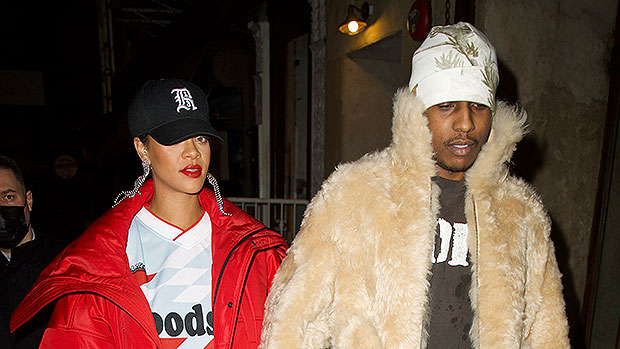