As she awaits the arrival of her baby boy, Emma Roberts hit up IKEA for a shopping trip this week! The actress was spotted with her hand on her growing belly, while she browsed around the home goods giant.

Emma Roberts is bumpin’ and beautiful in new photos from a shopping trip to IKEA on November 18. The Scream Queens actress, 29, whose baby boy is expected to arrive sometime in early 2021, put her growing belly on display in casual clothing. She donned a baggy, beige t-shirt and grey leggings with sneakers. Emma was pictured wearing a floral-print face mask with a matching headband as COVID-19 cases continues to surge throughout the U.S.

In one snap, the pregnant star was captured with her left hand on her belly. She had her blonde hair pulled back in a ponytail, and appeared to sport a fresh face underneath her protective mask. Emma seemed to be shopping at the home goods giant without her partner, actor Garrett Hedlund, 36, who is the father of her unborn son. The expectant parents, who’ve been linked since 2019, have kept their relationship mostly private.

Following multiple pregnancy reports in June, Emma confirmed the good news in late August by sharing a sweet photo to Instagram featuring Garrett. “Me…and my two favorite guys,” she wrote alongside a series of photos that showed her baby bump in a gorgeous white polkadot dress.

In November, the actress showed off her bare pregnant belly on the cover of Cosmopolitan for the magazine’s “Decembruary” issue. Emma made Cosmo history as the only pregnant star to grace the cover. In her accompanying interview, the American Horror Story star resonated with many pregnant women when she admitted, “Long story short: I am hungry and tired.” Emma explained, “Food and sleep do not abide by the normal laws when you’re pregnant. But I’m healthy, which is the thing I’m most grateful for.” 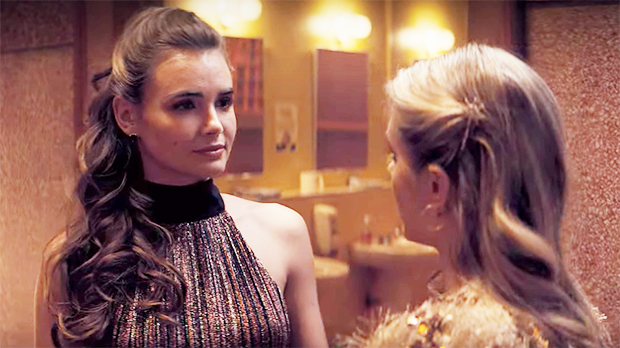 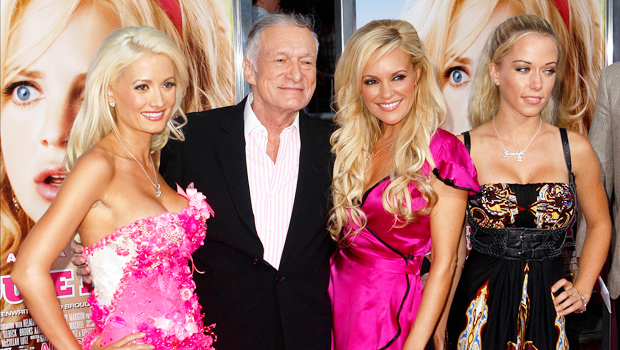