Mary Kate and Ashley Olsen designed the dress that their younger sister, Elizabeth Olsen, wore to the 2021 Emmys on Sept. 19.

Elizabeth Olsen paid tribute to her famous big sisters, Mary Kate Olsen and Ashley Olsen, by wearing a dress from their fashion line, The Row, at the Emmy Awards. The Wandavision star showed up to the awards show in a simple, white flowing dress with a low-cut neckline. The dramatic sleeves added some flair to the look, and Elizabeth looked simply breathtaking on the red carpet.

To complete her look for the big night, Elizabeth wore her hair in old Hollywood style curls, with her bangs swept to one side. She accessorized with chunky, dangling earrings, as well as various rings on her fingers. Her makeup was complete with a smokey eye and red lip, which was just subtle enough to not overpower the simplicity of her outfit.

At the Emmys, Elizabeth was nominated for Outstanding Lead Actress in a Limited or Anthology Series or Movie for her role in Wandavision. However, she lost to Kate Winslet, who took home the honor for portraying Mare Sheehan on Mare of Easttown. Unfortunately, Wandavision was shut out at the show, taking home none of the eight nominations that the series and its stars were up for.

While Elizabeth is definitely having her moment in the spotlight these days, she’s been familiar with the industry since she was born. After all, her older sisters were two of the biggest child stars ever! In fact, their fame took a toll on Elizabeth as she started trying to launch her own acting career as a kid herself.

“During that time, I thought, ‘I don’t want to be associated with [Mary Kate and Ashley]’, for some reason,” she admitted. “I guess I understood what nepotism was inherently as a ten year old. I don’t know if I knew the word, but there is some sort of association of not earning something that I think bothered me at a young age. It had to do with my own insecurities, but I was 10. So I don’t know how much I processed it, but I did think, ‘I’m going to be Elizabeth Chase [her middle name] when I become an actress.’”

Mary Kate and Ashley left acting behind to become designers in 2006. Meanwhile, Elizabeth scored her first movie role in 2011.

8 People Are Killed By Gunman At A University In Russia 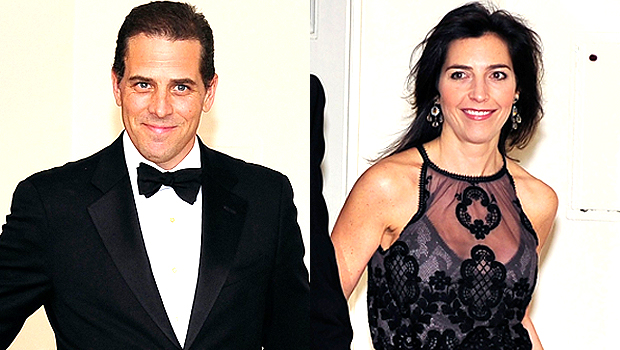 Vivica A. Fox Refers To Young Thug As A “Sexy A** Looking Cockroach” When Asked If She Finds Him Attractive – The Shade Room

“Euphoria” Drops A Trailer For Part Two Of Their Special Episode