Enamored with Eiza! From her PDA with Liam Hemsworth to her romance with Jason Momoa, Eiza González‘s love life has been making headlines since her days as a telenovela star.

Before scoring roles in English-language films including Baby Driver and Welcome to Marwen, the Mexican actress made a name for herself in the teen drama Sueña Conmigo and the telenovela Amores Verdaderos.

“I went through a phase where, when I got [to Hollywood], I was terrified of auditioning in English because I always thought I wasn’t good enough,” the Ambulance star told Interview magazine in April 2021. “My insecurity of coming from soap operas was predominant, so I was like, ‘How can I blend myself into being that version of what America thinks that I could be?’ When I started gaining more confidence I was like, ‘I’m going to do something weird.’”

Her perseverance paid off, and she racked up credits in movies and TV shows including the Fast and Furious spinoff Hobbs & Shaw and From Dusk Till Dawn: The Series. As her American profile rose, however, so did interest in her dating life.

In 2013, the I Care a Lot actress was photographed making out with Hemsworth shortly after one of his splits from ex-wife Miley Cyrus. Neither González nor the Hunger Games actor commented on the dating rumors at the time, but the Bloodshot star later said she wanted to keep the spotlight on her career rather than her personal life.

“I would never talk about that. I focus on my work, that’s what really matters,” she told Latina magazine in May 2017. “I’m looking for love like every other human being. I’ve been meeting a lot of people and finding what I like and what I don’t like — defining myself as a person.”

Though González has kept her dating life relatively private, she revealed in September 2021 that one of her biggest turnoffs is messiness. “That’s a big dealbreaker for me,” she explained during an interview on The Kelly Clarkson Show. “You’re in the relationship and then you start kind of living together, and you’re like, ‘Oh, wow, this is not gonna [work].’”

In May 2022, Us Weekly confirmed that the Godzilla vs. Kong star is dating Momoa following his split from Lisa Bonet.

“It’s very casual,” an insider exclusively told Us at the time. “But they are having fun and getting to know each other. Ever since they met, there has been an attraction. Both of them are very attracted to each other and they’re seeing where things go.”

Keep scrolling for a look back at González’s complete dating history.

Elon Musk and Amber Heard's Relationship Timeline: The Way They Were 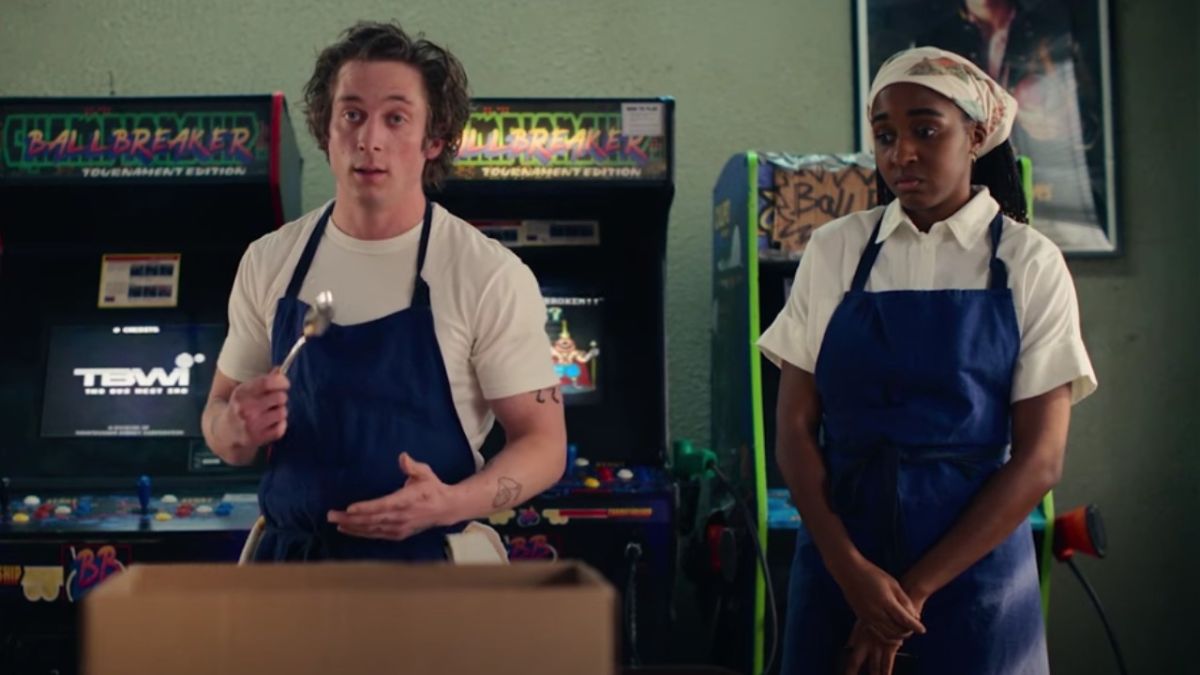 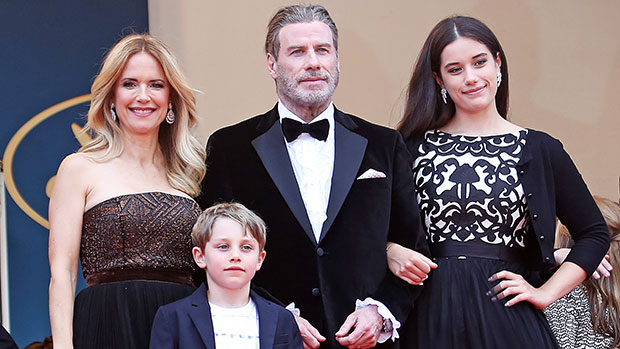 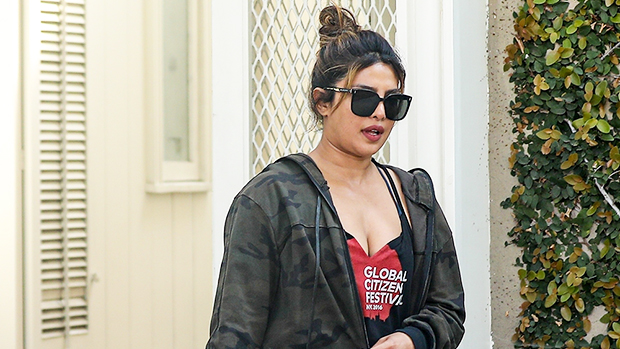