Will we see Chuck Bass on the new ‘Gossip Girl’ series? Ed Westwick reveals the truth in our EXCLUSIVE interview!

Hey, Upper East Siders. Wondering if Chuck Bass will make a cameo on HBO Max’s new Gossip Girl reboot? The man himself, Ed Westwick, revealed all in an EXCLUSIVE interview with HollywoodLife. Ed, 33, says it’s in the reboot’s writers’ hands if they want him to revive the bad boy businessman who stole Blair Waldorf’s heart.

“That’s really a question for the creators of the show instead of me,” Ed explained. “Look, I loved being a part of that show and I’m still processing such an amazing experience. I loved playing that character.” Ed played Chuck Bass for six seasons on the iconic CW drama, which followed the antics of a group of elite private school students in New York City. Chuck was sometimes painted as a villain, sometimes as the romantic lead when it came to his relationship with It Girl Blair (Leighton Meester).

Ed gave some sage advice to the new kids about to wreak havoc on the Upper East Side. “Buckle up, enjoy it because you really don’t know how long you’ve got,” he said in our EXCLUSIVE interview. “We were lucky enough to have six seasons of the show… I’m sure everyone [will have] a blast and I hope everyone watches it and looks at for its own thing — as much as you can, and not compare it to us. Because they deserve to be looked at for what they are.”

I’m challenging you to stitch this video, use the hashtag #StitchEd so I can see your submissions and I’ll be reacting to some of my favourites

Ed has technically already revived Chuck Bass. The actor hopped on TikTok to show his fans just a tiny glimpse of his character. “TikTok tell me you’ve watched Gossip Girl without telling me you’ve watched Gossip Girl. I’ll start,” Ed says in his February 9 video. He then changes from his tee to a dress shirt and vest and sheds his accent to say “I’m Chuck Bass” in the character’s deep voice. Too good!

Shailene Woodley & Aaron Rodgers: Why Some Fans Think Jodie Foster May Have Introduced The Engaged Couple 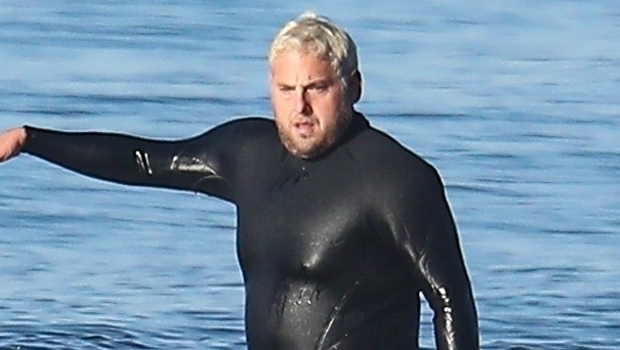 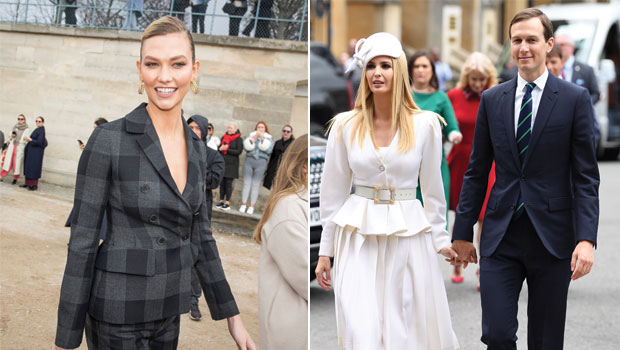 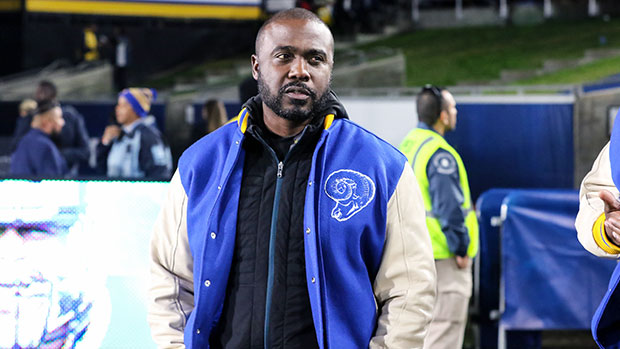