Dwayne ‘The Rock’ Johnson shared the cutest post-Christmas pic of him and his daughter Tia sharing in the joy of her holiday toys after she asked him to ‘play Barbie’.

Dwayne “The Rock” Johnson, 48, is proving once again that he’s an incredible dad! The former professional wrestler shared the sweetest holiday photo of him and his youngest daughter, Tia, 2, playing with the toys she received for Christmas, including a Barbie doll. In the epic snapshot, he’s showing off his buff muscles in a black tank top and black pants while sitting on a couch and holding the Barbie as the little tot, who is wearing a rainbow striped shirt and light pink striped pants with gray hearts, sits in front of him surrounded by toys and opened gifts on the floor.

“Post Christmas, ‘Daddy come play Barbie with me’ which in reality means..Daddy holds this Barbie for a solid 45min straight while baby Tia does whatever she wants and completely ignores Barbie the whole time 🤣,” Dwayne hilariously captioned the post. “It’s 5 o’clock somewhere right? 😂🥃 Hope your Christmas was a good one, my friends. #DeathGripOnBarbie.”

The adorable post was met with a lot of nice comments once Dwayne shared it on Dec. 26. “This is adorable. 😂 Also, Tia looks so tiny next to your huge arm lmaooo,” one follower wrote, referencing his incredible biceps. “You’re my idol,” another wrote while many more left heart-eyed emojis over the memorable moment.

In addition to his photo with Tia, Dwayne shared a photo of himself wearing a Santa hat that read “Dwanta” in black text across the front as he stood beside a Christmas tree and held a trash bag in one hand and ripped wrapping paper in the other. He again showed off his arm muscles in a black tank top that read, “Rock and Roll” in white letters on the front. “Dwanta Claus delivers…Dwanta Claus cleans up the trash. That’s the way love goes 😉🎅🏾,” he captioned the snapshot, which can be seen above.

Before Dwayne’s Christmas-themed photos, he shared another cute toy-playing daddy-daughter post that included a pic of Tia and his other daughter Jasmine, 5, back in Aug. In the photo, he’s sitting on the floor with his legs stretched out in a room full of toys while his two little gals are in front of him. He was pointing to his hand and explained what was happening in the caption.

“Me: so daddy got this scar when he fought a huge, scary dinosaur,” he wrote before noting that Tiana exclaimed, “Whooooaa really?” and Jasmine replied with, “But, daddy I thought dinosaur’s weren’t alive anymore?” He went on to tell them the dinosaur was “a very special one” and hilariously avoided answering their question about its name by offering them ice cream. “#weekendvibes #daddytime,” he ended the adorable caption.

Chrishell Stause & Keo Motsepe: Inside Their ‘Effortless’ Relationship After He Spent Christmas With Her Family

Bring on the Cold! Everything to Know About ‘Winter House’ Season 2 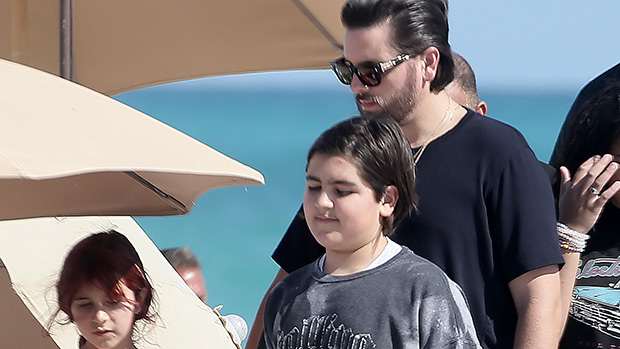 Kourtney Kardashian’s Kids Will Spend Father’s Day With Scott Disick, Not Travis Barker: ‘That’s A Given’ 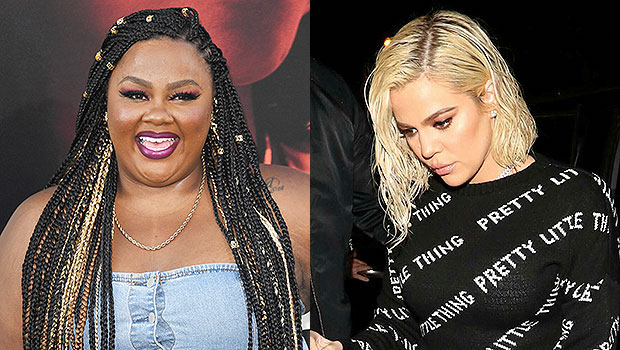