After her Mar. 2020 performance was cancelled due to COVID-19, Dua Lipa finally returned to the ‘SNL’ stage to close out the last show of 2020.

Dua Lipa, 25, had the SNL studio audience on their feet! The U.K. native appeared for the second time on the NBC series, performing on the Dec. 19 episode hosted by former cast member Kristen Wiig, 47. For her first performance, Dua sang her massive hit “Don’t Start Now.” She channeled Kylie Jenner, 23, in a super sexy leopard print bustier (reminiscent of Kylie’s look in Cardi B and Megan Thee Stallion‘s “WAP” video), as she kept her dark hair in a 1940’s inspired hairstyle. Dua and her dancers transformed the stage into a ’70s nightclub as she belted out the catchy chorus and bridge.

“If you don’t wanna see me dancing with somebody,” she croons to a lover on the tune. “Don’t show up, don’t come out
Don’t start caring about me now/Walk away, you know how/Don’t start caring about me now,” she defiantly sings over the disco-inspired tune that had us dancing right from our living room couch. The star finished her ensemble with black tights and a chunky gold chain necklace what appeared to feature a large center jewel.

For her next performance, Dua looked angelic with a dramatic ostrich feather headpiece and plunging, sheer white dress. Marilyn Monroe vibes, anyone? The singer belted out the lyrics of her spring hit “Levitating” as her dancers sparkled in black sequin turtlenecks. The stage at studio 8H looked completely different under the blue tinged light, with various lights set up behind and on the stage walls. “Come and dance with me/I’m levitating…baby let me take you on a ride,” she crooned as she danced along to the club-ready beat.

The “One Kiss” songstress was originally scheduled to appear on the March 28 episode which was cancelled once COVID-19 shutdowns started that same month. Dua has, however, appeared on the show before, making her debut on a Natalie Portman hosted episode in Feb. 2018. She performed songs “New Rules” and “Homesick” off her self-titled debut studio album.

At the time, the up-and-coming star also sat down for a behind-the-scenes video to answer burning fan questions — including what it was like walking into the iconic Studio 8H. “Quite nervous. Very excited. I pretty much just ran into the studio, jumped on the stage and brought myself to tears, pretty much,” she confessed. SNL has long been considered a career milestone for many artists, in some cases — such as Adele — boosting their profiles in the North American market.

Dua, who is in a relationship with Gigi and Bella Hadid’s younger brother Anwar, 21, has hit a number of career highs since her last appearance! On Nov. 24, Dua was emotional and ecstatic after learning she was nominated 6 GRAMMY Awards. “This doesn’t feel real…6 GRAMMY NOMS!!! WHAT IS THIS LIFE!!!! I CAN’T BELIEVE IT!!! 6!!!!!”  MY HEART IS RACING AND IM IN TOTAL SHOCK! IM BEAMING AND FIZZING!!!!!! THANK YOU SO MUCH FOR ALL THE LOVE AND THE SUPPORT,” she wrote, adding a slew of crying emojis after her words. “THANK YOU [Recording Academy],” she continued. “I HAVE TO LIE DOWN FOR A SEC 2 TAKE THIS ALL IN!!!! FUTURE NOSTALGIA 4 EVER,” she added.

The 25-year-old also recently collaborated with superstar Miley Cyrus, 27. The ladies recently  recdropped their super sexy video for “Prisoner,” which is a song from Miley’s Plastic Hearts album. Miley and Dua got hot, heavy and bloody for the video, which was inspired by the ’80s glam rock era. 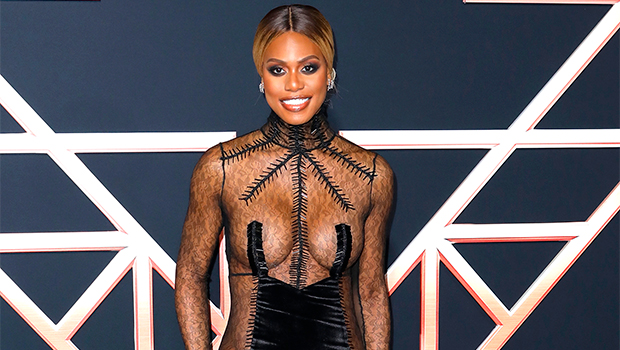 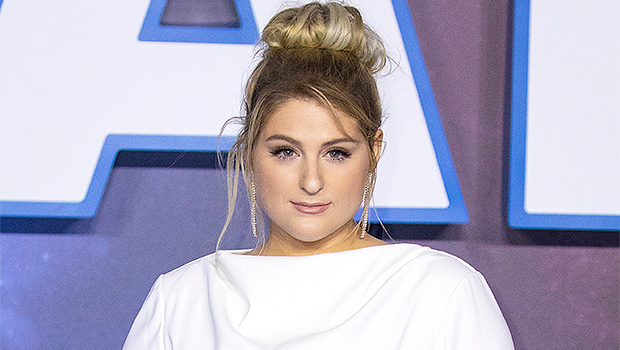 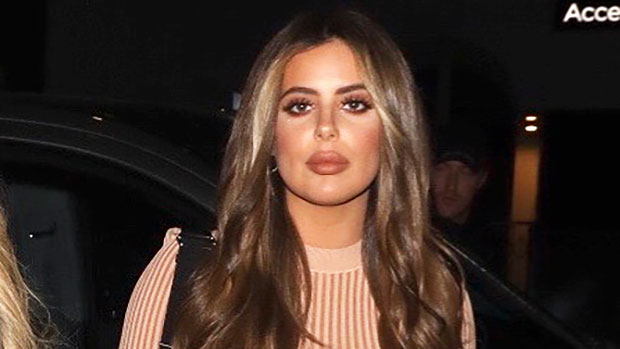 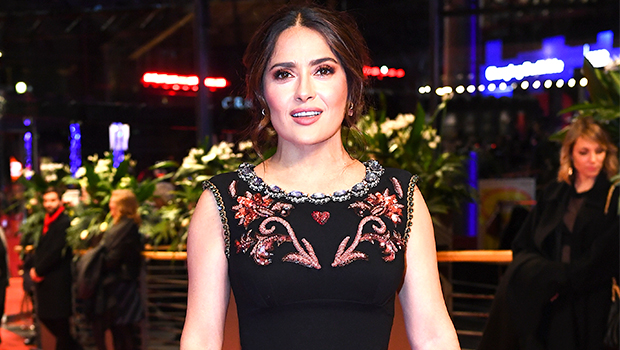