Ready for to be *thrilled*?! The newest thriller to hit the screens, ‘Dreamcatcher,’ stars Nazanin Mandi, who spoke to HL about how she took on the horror genre.

Nazanin Mandi is the first person you see when watching the newest addition to the thriller genre, Dreamcatcher. The highly-anticipated movie, which has unfortunately been pushed back several times due to the pandemic, is finally due to release today, March 5th! Nazanin, whose acting chops have been seen in The Last Conception and guest-starring roles on The Young and the Restless, Twenties, etc., is taking her first foray into horror. In speaking to HollywoodLife.com, the Savage x Fenty ambassador revealed how she prepared for the role. “I practiced screaming,” she said in an EXCLUSIVE interview with HL. “It’s really important to scream the right way, so you’re not screaming through your vocal cords. You want to scream your diaphragm and there’s a technique to screaming, so I did practice that!”

In the opening scene, fans will see Nazanin’s character Kya engage in a fight with a masked killer. “We choreographed the fight same-day on set, which I actually prefer because it kept things more natural. So, a lot of my reactions were very genuine, very in the moment,” she explained. “I didn’t get to see the mask until I got onto set and was about to shoot that part of the scene, so you got some really genuine reactions. It was really fun.”

Dreamcatcher follows two estranged sisters, Ivy (Elizabeth Posey) and Pierce (Niki Koss) who, along with their friends, become entrenched in a 48 hour whirlwind of violence after a traumatic experience at an underground music festival. The movie is currently playing in select theaters. When it came to being the first on the screen, Nazanin revealed that she felt “a little extra pressure” but “knew I could handle it.” “I’ve always been obsessed with thrillers — I grew up watching them. So, for me, this was on my bucket list, wanting to do one, and I hope I can do more!” she gushed.

The wife of R&B icon Miguel, Nazanin teased more coming up for her this year, which includes a show in the works! “I also have a book coming out my life coaching platform, my own lingerie line, and sexual wellness line, so I’m excited it’s gonna be a very productive year, for sure!” she teased. We can’t wait! Make sure you’re following Nazanin on social media for all of her exciting announcements to come.

Save America's Workers From the Church of Wokeness | RealClearPolitics 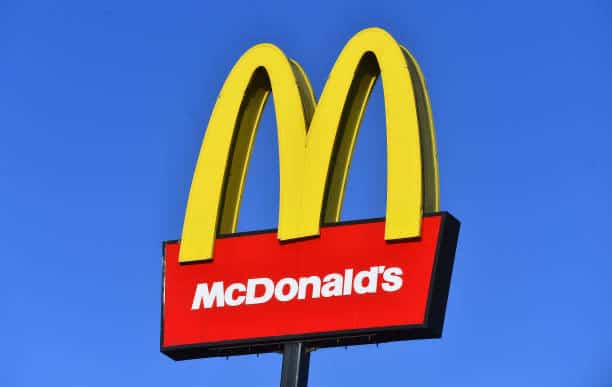 McDonald’s Announces The Return Of Hi-C Orange To Their Menu! – The Shade Room 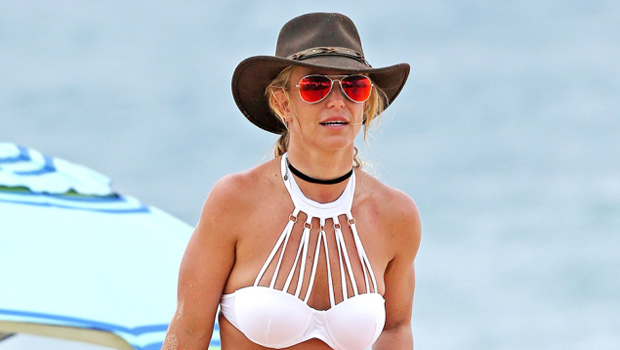 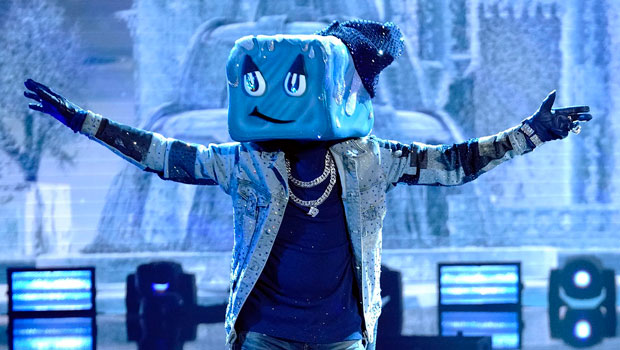