Diddy was honored at the 2022 BET Awards with the Lifetime Achievement Award for his contributions to the music industry over the years. Babyface and Kanye West presented him with the award, while other stars like Mary J. Blige and Busta Rhymes performed a tribute to him, but it was Diddy’s own dedication to the his ex, Kim Porter, while he was singing “I’ll Be Missing You”, that was the most memorable moment of the night. Watch it below.

I’ll Be Missing You – *Every Breath You Take* pic.twitter.com/0rYXVI6sTY

Later, when Diddy took the stage again to accept his award, he thanked Kim and revealed how much he misses her. “I miss Kim,” he told the crowd before also giving a shoutout to the late Notorious B.I.G., who “I’ll Be Missing You” was actually written about in 1997.

BET announced Diddy as this year’s recipient on June 13. “Diddy has always been a pioneering force in our community, breaking barriers, achieving unprecedented heights, blazing new trails, and, in so doing, raising the bar for all of us,” CEO of BET, Scott Mills, said in a statement. “His virtuosity is matched only by his range – from music to media, culture, business, and philanthropy – Diddy has exemplified Black Excellence. We are delighted to have this opportunity to use our biggest stage to recognize the extraordinary accomplishments of our friend Diddy.”

Connie Orlando, BET’s Executive Vice President, Specials, Music Programming, Music Strategy, called Diddy “an incomparable cultural force and creative visionary whose impact has created historic paradigm shifts across music, media, fashion, and lifestyle.” She added, “And it is far from over; his legacy continues to break ground, and this Lifetime Achievement Award further cements his undeniable influence on hip hop and pop culture.”

Diddy founded Bad Boy Entertainment in the early 1990s and ran it out of his apartment, per All Music. His career took off after he signed Craig Mack and the Notorious B.I.G. in 1994. Diddy blew up on his own under the name Puff Daddy when he released “Can’t Nobody Hold Me Down” in 1997. It scored the No. 1 slot on the Billboard Hot 100 chart and stayed there for 28 weeks. The single was off his debut album, No Way Out. He has worked with some of the biggest music legends out there, such as Aretha Franklin and Mariah Carey.

Diddy’s last award show appearance came at the 2022 Billboard Music Awards, which he hosted. His message, according to his May interview with Billboard, was to promote love and acceptance. This meant inviting Morgan Wallen, 28, and Travis Scott, 31, to the stage after they were both canceled by the industry. Morgan, for his part, was fired from his 2020 Saturday Night Live gig after he was caught breaking COVID-19 protocols and was temporarily disowned from the entertainment industry after he was caught yelling a racial slur on video. On the other hand, Travis’ Astroworld Festival led to the death of nine audience members in Nov. 2021. “The mood of the show is about love and forgiveness. As a musical family, none of us are saints; none of us are without things that happen to them in life,” Diddy explained of his outlook. “So one of the things I’m doing directly is un-canceling the canceled. That’s breaking news because people haven’t been about uncanceling. But canceling is a trend that needs to stop.” 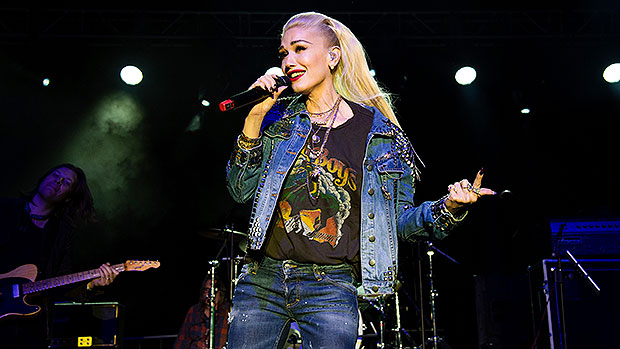 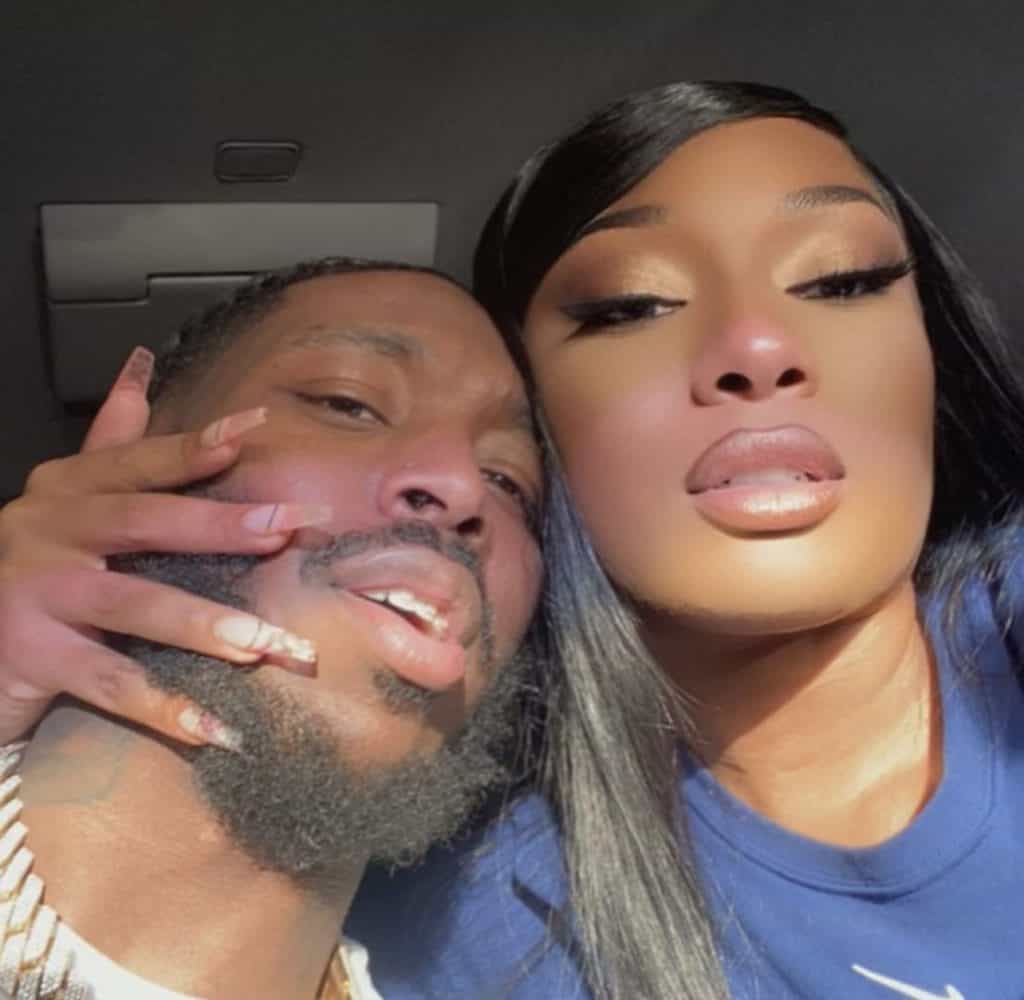 Fashion’s Biggest Night! Everything to Know About the Met Gala 2022