Diana Ross, 78, shined bright as she headlined the Platinum Party at the Palace event on Saturday, June 4. The event closed out the second to last day of the Platinum Jubilee celebrations that have been an ongoing ball since June 2 in honor of Queen Elizabeth II‘s seventh decade on the throne of England.

During her performance, she began her set with a rendition of “Chain Reaction” while a disco ball projected onto the palace. While crooning over her back up singers, she wore a voluminous black and white dress and long silver earrings. She continued with one of her newer songs titled “Thank You,” then closed the night with one of her most beloved tunes, “Ain’t No Mountain High Enough”. “I am so proud and pleased to be sharing the evening with you!” She exclaimed before exiting the stage.

Ahead of the event, the former Supremes singer gushed about singing for Her Majesty. “I have had the honor of meeting The Queen many times throughout my life, including when I was with my family,” she told the BBC in a statement on May 18. “Her Majesty has and continues to be such an incredible inspiration to so many across the world, and I was absolutely delighted to receive an invitation to perform on such a momentous and historic occasion.”

Ross last performed in the UK in 2007 during her I Love You tour. She planned to return in 2020, but her tour was postponed due to the coronavirus pandemic. The Platinum Party at the Palace serves as the kick-off for a string of more than a dozen concerts for the icon across the United Kingdom. “I look forward to coming to the UK to be with all my fans, friends and family, it is an honor and a privilege to sing and dream, every concert is a blessing and a gift, I am filled with excitement and huge appreciation. Dreams do come true,” Diana noted, per the famous O2 Arena’s website.

The star-studded lineup at the three-stage Platinum Party at the Palace included Lord Andrew Lloyd Webber, Sir Elton John, Sir Rod Stewart, Alicia Keys, and Andrea Bocelli, among others. Queen and Adam Lambert opened the show. It marked the second time Queen was invited to a jubilee, as they performed on the roof of Buckingham Palace during 2002’s Golden Jubilee, per Express. Playing coy about his performance in an interview with the publication on May 19, lead guitarist Brian May said, “Of course, it would have to be something quite big following the appearance on the Buckingham Palace roof many years ago. I think people would expect something quite special, wouldn’t they? Hmmm…so that’s probably all we can say at the moment.”

Prince Edward: 5 Things To Know About Queen Elizabeth II’s Cousin Who Joined Her On Balcony

The Platinum Jubilee celebrates Queen Elizabeth’s 70th year serving England as its queen. She took the throne in February 1952, although her official coronation took place in June 1953. She is the longest-serving monarch England has ever seen. 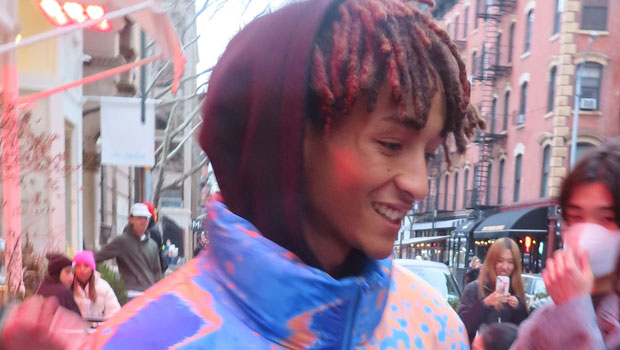 Jaden Smith Steps Out With Girlfriend After Dad Will Resigns From The Academy: Photos 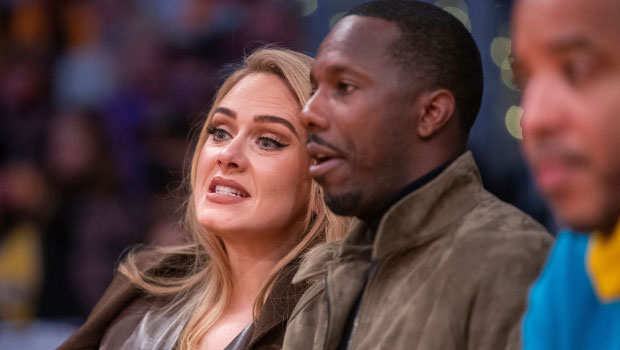 Adele Glows As She & Rich Paul Laugh On Courtside Date After Moving In Together: Photos

Love Is in the Air! Best TV Couples of All Time 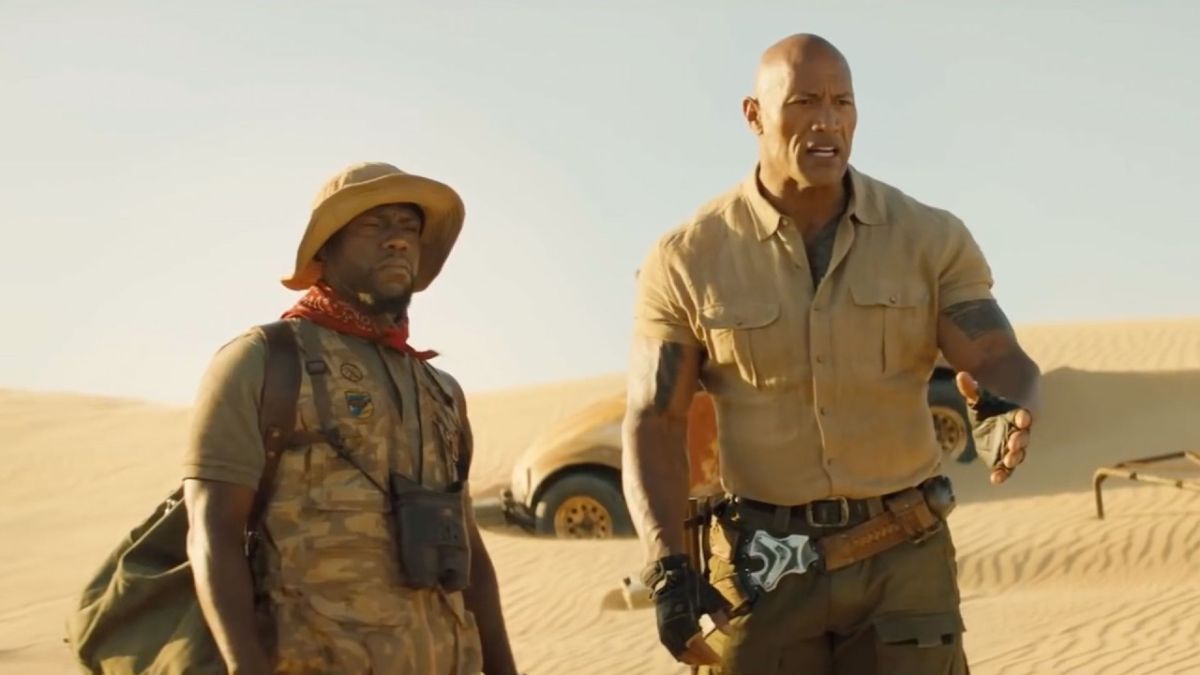 Kevin Hart Named The Rock’s Worst Movie, And He’s Got A Point