The case of Lauren Smith-Fields has captured social media audiences. Some folks continue to question the involvement by the white man who found her body. Meanwhile, others are critiquing the lack of extensive coverage on the case. That is, in comparison to more recent cases of young women mysteriously dying such as Gabby Petito. Now, according to The Shade Room’s internal investigation, new details have emerged in the case, including how the family learned of her death and key evidence seemingly ignored by Connecticut police.

Connecticut Office of the Chief Medical Examiner ruled Lauren’s passing an “accident” on Monday. According to the report, the 23-year-old died from “acute intoxication due to the combined effects of fentanyl, promethazine, hydroxyzine and alcohol.” The medical examiner’s office released the report more than a month since Lauren was found unresponsive in her apartment on December 12, 2021.

But the family says there’s more to the story, especially given their knowledge that Lauren had no prior history with heavy drug use.

Lauren’s family reportedly filed a legal notice on Friday that’s part of a larger plan to issue some lawsuits. The pending lawsuit will name the city of Bridgeport, Connecticut, and the Bridgeport Police Department. Per the paperwork, Bridgeport police “failed to implement the proper crime scene investigation team to collect physical evidence.” Additionally, the legal notice claims Bridgeport police “refuse to view the last person to see Smith-Fields before she died as a person of interest.”

Reporter Justin Carter of ‘TSR Investigates’ conducted a deep dive into what we know so far about the case. Apparently, the last person to see Lauren alive, discover her unresponsive body and call 911 was a 37-year-old white man, whom she met for the first time in person the night before she died.

The Biden Administration Signals That Florida Belongs to the Republicans Now 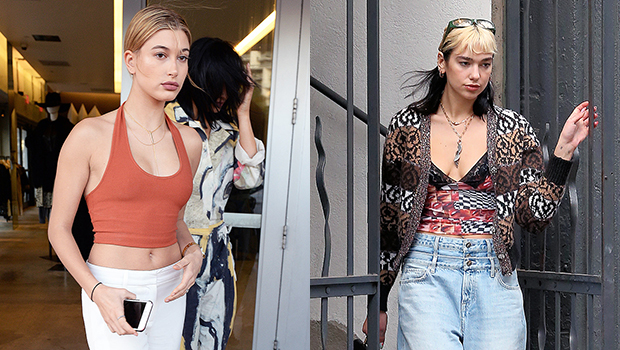 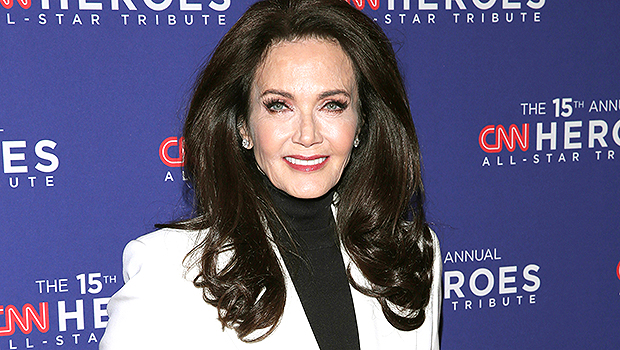 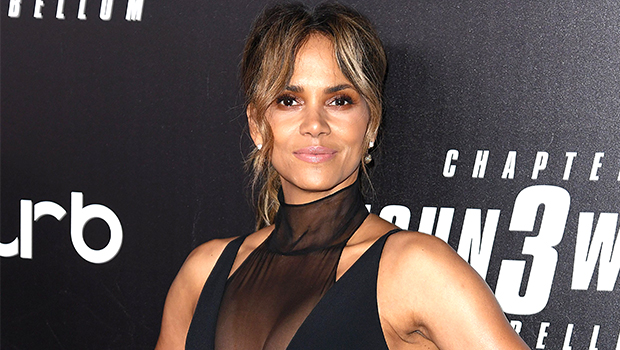 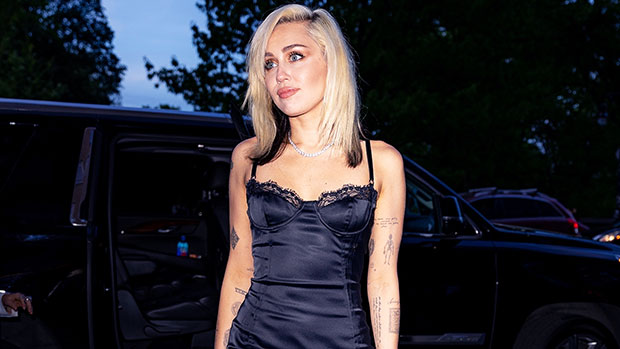