Derek Chauvin has been found guilty of murdering George Floyd when he knelt on the unarmed Black man’s neck until he suffocated.

The verdict came after weeks of the prosecution and defense telling very different stories about Floyd’s death. Prosectors repeatedly played bystander footage of the final moments of Floyd’s life, showing Chauvin kneeling on Floyd’s neck for nine minutes and 29 seconds as the unarmed Black man pleaded “I can’t breathe” and called out for his mother. Despite knowing that Floyd, 46, was suffocating and desperate pleas from bystanders to get off him, Chauvin didn’t relent until Floyd was rendered unconscious.

He died on the way to the hospital. Dr. Martin Tobin, a pulmonologist and expert in the science of breathing, told the court that Floyd died from a lack of oxygen. “A healthy person subjected to what Mr. Floyd was subjected to would have died,” Tobin told jurors. The prosecution gathered witnesses to testify, as well, including firefighter Genevieve Hansen. Hansen testified that she was off duty at the time when she witnessed “a handcuffed man who was not moving with officers with their whole body weight on their back and a crowd that was stressed out.”

She tried to intervene and help Floyd, as his face was “puffy and swollen, which would happen if you were putting a grown man’s weight on someone’s neck,” but officers wouldn’t let her. She claimed that one of the officers at the scene said something along the lines of “If you really are a Minneapolis firefighter, you would know better than to get involved.” She added, “There was a man being killed… I would have been able to provide medical attention to the best of my abilities. And, this human was denied that right.”

Floyd was taken into custody in Minneapolis on May 25, 2020 under suspicion of using a counterfeit $20 bill at a nearby deli. As Chauvin dragged him to the ground, handcuffed, and knelt on his neck, three officers stood by and watched. Thomas Lane, Tou Thao, and J. Alexander Kueng were charged with aiding and abetting second-degree murder and aiding and abetting second-degree manslaughter. All four men were also fired from the Minneapolis Police Department.

Floyd’s death sparked global protests as demonstrators marched to demand justice, and for police to be held accountable for the staggering number of unarmed Black people killed across the United States. Just two months before Floyd, Breonna Taylor, a 26-year-old EMT, was fatally shot by officers as she slept in her bed. One month before that? Ahmaud Arbery was followed and shot by two white men while jogging through his neighborhood.

The Black Lives Matter protests were met with more violence by police. Demonstrators were shot with rubber bullets, tear gassed, pepper sprayed, and handled aggressively by officers in riot gear despite marching and protesting peacefully. President Donald Trump advocated for shooting demonstrators in Minneapolis and vowed on Twitter to send in the military to deal with the “thugs.” The demonstrations continued around the world for months.

Don't Forget: Democrats Crushed a Senate Police Reform Bill Because They Didn't Like the Black Man Proposing It 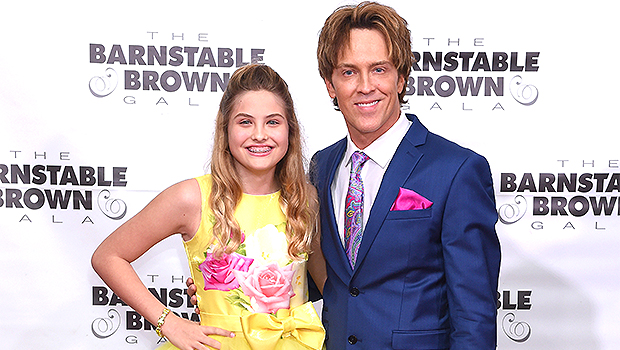 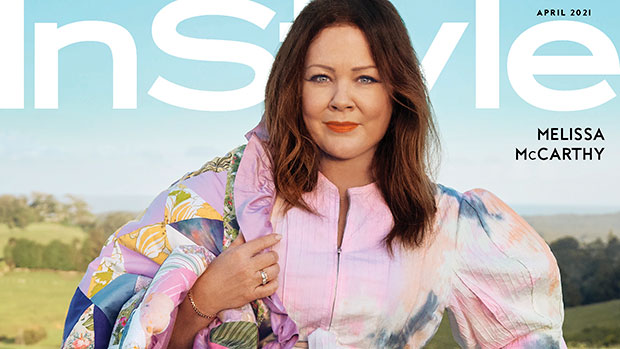 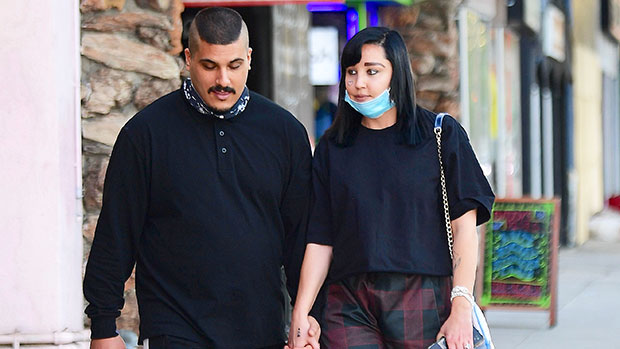 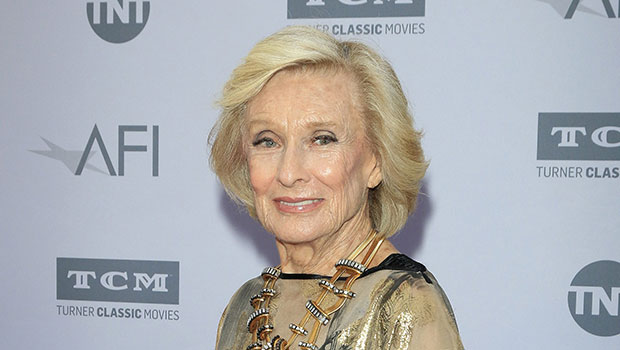