Max Ehrich, 30, is gonna need some ice for the burn that Demi Lovato, just served. The 29-year-old singer  — who identifies as non-binary and uses they/them pronouns — responded to an Instagram post that asked users to “describe your last relationship in three words.” “My vibrator’s better,” Demi wrote of their sex life with the aspiring actor.

“I really had myself fooled, because it was the safe and expected thing,” Demi revealed to Entertainment Weekly, where would not speak about Max by name. “Obviously I cared deeply about the person, but there was something inside of me that was like, ‘I have to prove to the world that I’m okay.’” They realized they didn’t need “an object on my finger” to prove that.

We Forgot About Mom Jeans, But Emily Ratajkowski Just Made Them Cool Again 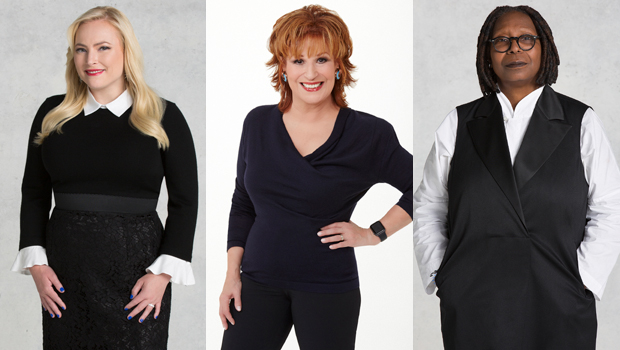 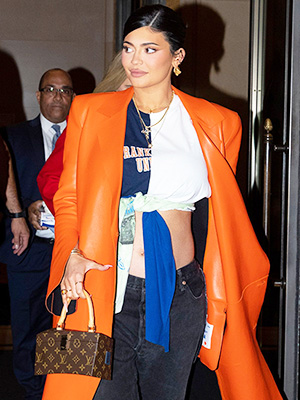 Kylie Jenner Reveals She Gained 60 Lbs. While Pregnant: How She’s Losing The Weight 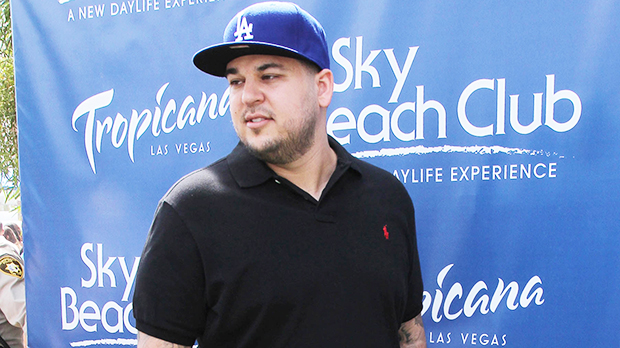 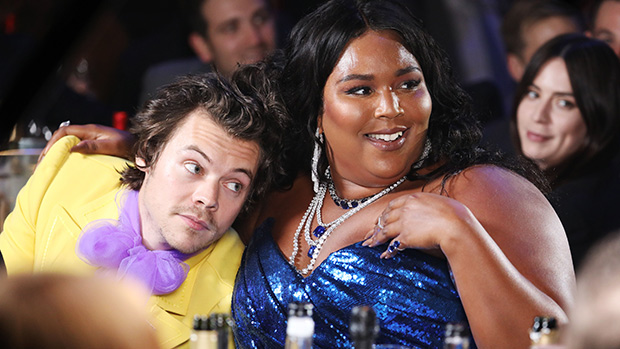