The iconic actress opened up about how ‘surreal’ it feels to know that someone will play her in a movie about her pal Madonna.

Debi Mazar, 57, is definitely excited about the possibility of a Madonna biopic! The actress admitted that she thought it was funny to learn that Uncut Gems star (and Kanye West‘s new girlfriend) Julia Fox, 31, was in talks to play her in the movie in a Wednesday January 19 Instagram post. Even though Debi couldn’t confirm whether or not Julia had been cast, she did say that she was “flattered” that she could have such a talent portray her.

While sharing her thoughts, Debi also posted a series of throwback photos of herself, including a shot of her and Madonna back in the day. She also explained that it felt “surreal” to see all the press coverage. “I find it all quite amusing, but what I find most interesting is that someone will be playing ME!” she wrote.

Debi explained that even though she’d only interviewed Julia once, she thought that she was “gorgeous, smart and a very talented actress.” The Goodfellas actress likened her more to her pal, but she said it was an honor to be a part of the movie. She also offered advice to whoever gets cast as her. “Funny enough, she reminds me more of Madonna when we were young, then of myself! I’d obviously be flattered.I wish the best to all the gals who audition! If you need dance moves or accent coaching ,gimme a ring,” she said.

The Empire Records star also admitted that she didn’t know who Madonna had in mind or what fans could expect from the biopic. Regardless, Debi also showed that she was sure that the singer would do a great job of telling her “epic story,” because she’s a “great visionary.”

Rumors about Julia’s involvement in the 63-year-old popstar’s biopic first started when she was spotted with Madonna and Kanye for a dinner together. Shortly after the model was seen at the star-studded dinner, it was reported that she was in talks to play Debi, via Entertainment Weekly. A source close to Julia revealed to HollywoodLife that she was connected to the singer before her new relationship. ” Madonna was already talking professional projects with Julia prior to going out with Kanye,” they said.

The Tonga volcano caused an oil spill on Peru's coast. Fishermen are protesting

COVID Threatens to Bring a Wave of Hikikomori to America 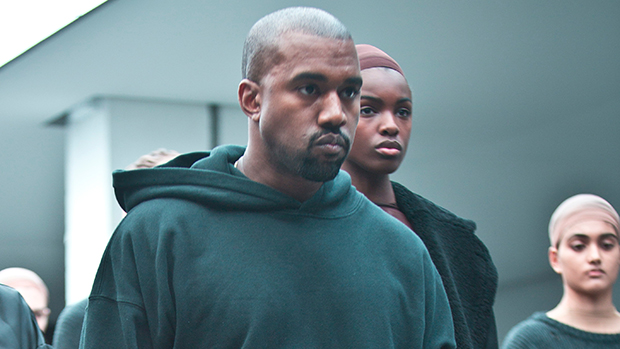 Kanye West Claps Back At Jennifer Aniston’s Jab Not To Vote For Him: We’ve Got Them ’Shook’ 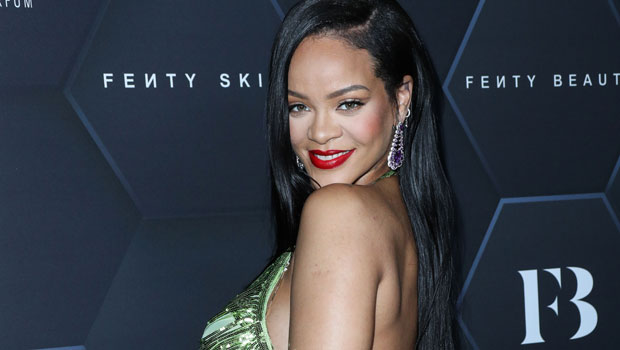