Maya Rudolph stuck around after the cold open, hilariously playing ‘Aunt Jemima’  alongside Pete Davidson’s ‘Count Chocula’! The duo were informed they were being fired by Alec Baldwin.

It’s a wrap for Aunt Jemima, Uncle Ben…and Count Chocula. The grocery store characters (and childhood favorites) were informed they were being “fired” in a hilarious sketch on Saturday Night Live‘s Nov. 7 episode that even left the actors giggling! Maya Rudolph surprised the audience with her second appearance of the night, playing pancake icon Aunt Jemima. Upon being let go by Alec Baldwin‘s character, she simply wasn’t having it. “But I’m Aunt Jemima!” she declared, nearly cracking up. “Who doesn’t love my pancakes?”

“I’m sorry it’s just not working out — we have to let you go,” Alec continued, as another white manager informed her that it wasn’t her that was the “problem” — but the racial history of the character. None of this seemed to bother Maya’s Jemima, though. “But you can’t fire me — I’m a slave. All I ever did was make pancakes. That’s why my pancakes are the fluffiest and the butteriest — the secret is I use my own breast milk,” she explained, before pointing the finger at rice king Uncle Ben!

“What about Uncle Ben? If I’m going down, he’s going down with me!” she declared, as Kenan Thompson‘s Uncle Ben appeared. Irritated, he attempted to keep his job by reminding them of his expertise with all kinds of rice. “But you can’t do this to me. I’m Uncle Ben! I got so many nieces and nephews to take care of. All I know is rice. White rice, brown rice, yellow rice, four cheese,” he explained. Aunt Jemima and Uncle Ben weren’t the only two grocery store faves on the chopping block, as Dave Chappelle popped in as the Allstate God — and Pete Davidson as cereal star Count Chocula!

Dave exclaimed, “You can’t fire me! My deep black voice makes people feel safe. I sell security…I’m a real person! Why don’t you fire Count Chocula!” Pete’s cartoon vampire had a pretty good reason for why he shouldn’t be fired: he’s made of chocolate, and therefore, not a real person. “If he’s chocolate, then I’m chocolate too,” Maya’s Jemima said. “No, but I’m actually chocolate — I’m not Black at all,” Pete’s Count reasoned, as Dave begged to differ: “Look at Pete Davidson’s lips.”

SNL is known for it’s wild surprise appearances, and this year has had it’s fair share! Aquaman star Jason Momoa, 41 — who has previously called SNL the “greatest show on earth” — hilariously popped up in a sketch with Beck Bennett, 36. During the brief appearance (which was virtually shot by an iPhone), the See actor blasted Beck’s anti-Trump song, which was dubbed “Enough Is Enough.” He sang, “You’re a puppet for Mr. Putin. You’re the one doing all the lootin…you don’t even wear a mask. You may be President but you aren’t mine!” then went on to name several A-List celebs — including Jason — with the hopes going viral.

Jason was pretty peeved at being associated with the Instagram post, and hilariously tracked Beck down with some harsh words over FaceTime. “Is this the guy from the ‘Enough Is Enough’ video? Don’t tag me!” Jason yelled at Beck, clearly not a fan of the song or video. “This is the weakest thing I’ve ever seen…you need to take that down. It’s pathetic and you’re a loser,” he added. Meanwhile, Beck seemed to be thrilled that Jason even called him at all! “It worked, Jason Momoa knows me!” his character exclaimed.

Maya Rudolph, 48, has had plenty of appearances this season as Kamala Harris, 56 — but she surprised the audience when she popped up as the Statue of Liberty last weekend! In a sketch set in a Times Square souvenir store, Maya’s Liberty — full green costume and all — defended the city of New York after Donald Trump‘s claims that the Big Apple has become a “ghost town.” She sang, “I lived through war haul. I lived through Bethenney Frankel. But I’m here…Fools — you don’t give up on my city that easy.” Pete Davidson and host John Mulaney were also in the sketch.

President Donald Trump’s comments were made in response to many business shutting down for good since the pandemic began in March. “Take a look at New York and what’s happened to my wonderful city for so many years. I loved it, it was vibrant. It’s dying, everyone’s leaving New York,” he said during a speech. 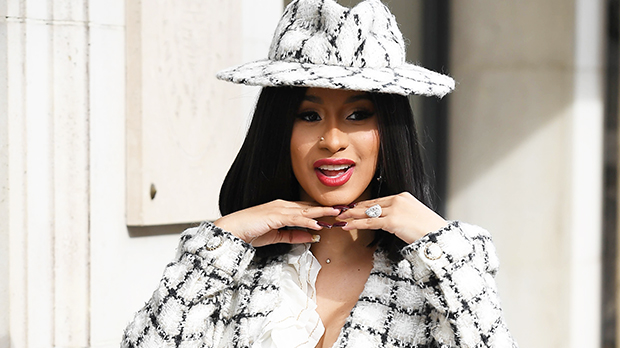 Cardi B Fires Back After Facing Backlash For Wanting $88K Purse: ‘I Donated $2 Million This Year’ 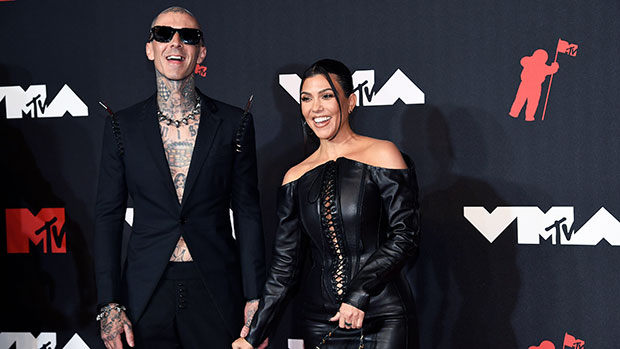 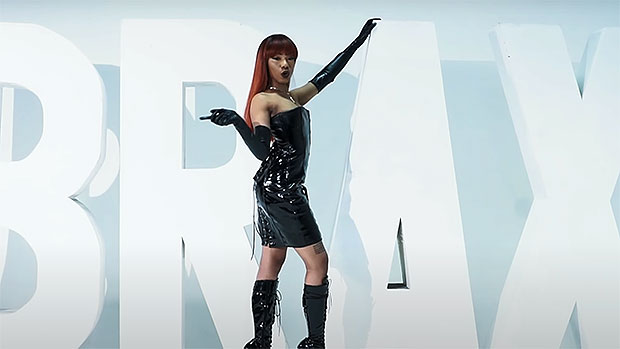 Brax: 5 Things To Know About The Rapper & Social Media Influencer Dead At 21 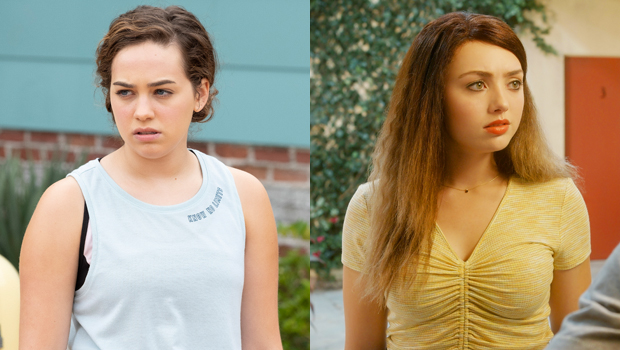 ‘Cobra Kai’s Mary Mouser & Peyton List: Why They Think Sam & Tory’s ‘Rivalry’ Will Never Be ‘Over’