#Roommates, it appears that love is definitely in the air for Dame Dash, as he just popped the question to his long-time girlfriend. Posting a photo to social media, Dame Dash recently shared with the world that he proposed to his now-fiancée, Raquel Horn.

With Valentine’s Day right around the corner, Dame Dash is apparently feeling the love…and decided to show it in a major way. Dame recently proposed to his long-time girlfriend and the mother of his newborn son, Raquel Horn. In a photo posted to his Instagram, you can see Dame down on one knee, as a surprised Raquel looks on down at him in shock and surprise.

He captioned the photo, writing “@raquelmhorn it’s official I love you forever.”

Dame and Raquel welcomed their son in November 2020 with Dame, 49, announced on Instagram at the time. “We did it! @raquelmhorn what you did last night was incredible your a warrior a fine warrior ..I love you and the life you created for us … thank you,” he wrote.

The couple began dating in 2015 and Dame Dash said in a previous interview back in 2019, that he hasn’t been this happy in a relationship since her briefly dated Aaliyah a few months before her death in 2001.

As of now, neither Dame Dash nor Raquel Horn have announced any wedding plans for the big day.

Liza Morales: 5 Things About Lamar Odom’s Ex Accusing Him Of Not Helping With Son’s College Tuition 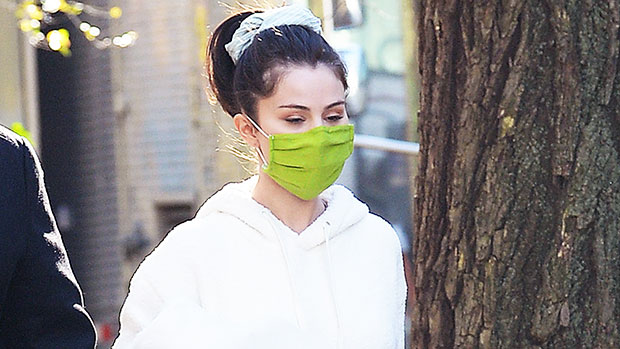 Celeb-Loved Boot Brand, Ugg, Is Currently On Sale & You Can Shop 5 Pairs Under $150

The Critics Choice Awards Are Tonight!