“After the COVID lockdown, I got clear that I wanted another kid. I discovered that my friend Noemi also wanted a baby. So, we decided to join forces and become conscious co-parents. It’s a concept that I hope more people will explore and consider,” he told TMZ. Van continued to say, “As we create a safe and loving environment for this blessed young soul, I respectfully ask for privacy. Thank you for all the love and support.”

Also according to the site, the two have been friends for a while “ and they’ve been friends — through a shared interest in criminal justice advocacy — for several years. In fact, we’re told their decision to have a child together was literally made over a friendly meal.”

TMZ was also told, “It’s a very modern arrangement. They’re not a couple, but they are a team that wants to raise a kid together.”

Van Jones has two other kids from a previous marriage.

As of now, no word on the name of the baby. But we’ll keep you posted, Roomies. 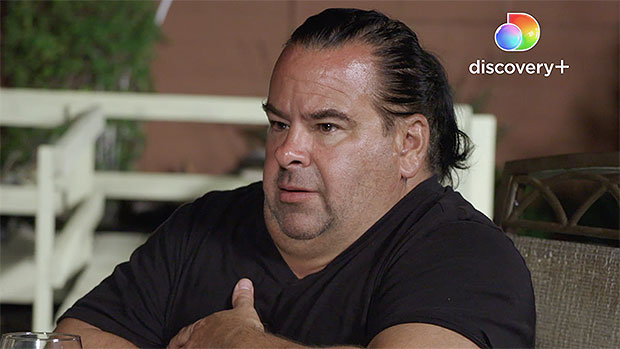 ’90 Day: The Single Life’ Preview: Big Ed Gets Jealous Over Liz Having Drinks With A Guy 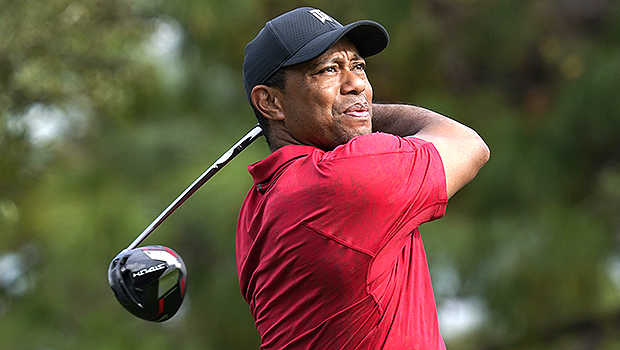 Drew Barrymore: 25 Things You Don’t Know About Me! 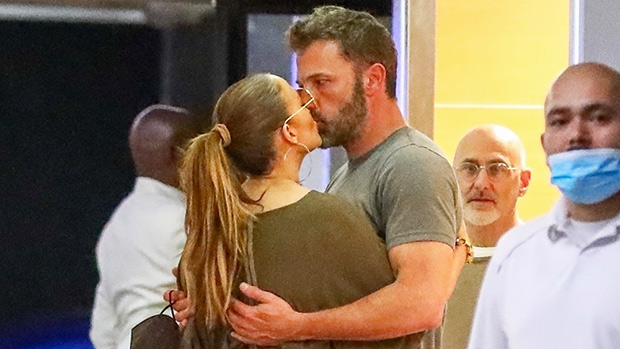 Jennifer Lopez & Ben Affleck Kiss As They Meet Up For Lunch At Soho House: Photos