Colton Underwood wants to apologize face to face to ex Cassie Randolph after coming out as gay, saying he made ‘mistakes’ in their romance to ‘hold on to being straight.’

Former Bachelor Colton Underwood  and his ex Cassie Randolph‘s breakup resulted in stalking allegations and a restraining order against the 29-year-old. Now that he has come out as gay on during an Apr. 14 interview with Robin Roberts on Good Morning America, the former football player says he would love to sit down with the 25-year-old speech therapist and talk about their messy ending, and how he “ruined” the good memories they made during their year-long relationship.

During an extended interview that aired later in the evening on ABC’s Nightllne, Colton admitted he “did love” his final Bachelor selection Cassie, saying “Yes, and it only made it harder and more confusing to me. I would just say that I’m sorry from the bottom of my heart. I just wish that I would have been courageous enough to fix myself before I broke anybody else.” So far Cassie, 25, has not spoken out publicly about Colton coming out or shared her reaction to it.

Colton then explained, “I don’t know if I ever will get the chance to sit down and talk with her. I would like to. I would like to say sorry for how things ended.” Cassie filed a restraining order against Colton in Sept. 2020, four months after the pair mutually announced their May split.

In her Sept. 11 filing, Cassie accused Colton of harassment and stalking, which she alleged began “on or about June 27, 2020” following their split and said that it continued throughout the summer. She even showed the court photos of a tracking device he allegedly placed on her car and was granted a restraining order against Colton. It required the reality star to stay at least 100 yards away from the graduate student, her house, car and workplace. She eventually dropped the restraining order in Nov. 2020 after the two were able to work things out privately.

Colton told Robin about that time in his life, “I messed up. I made a lot of bad choices. I made mistakes at the end of that relationship, and I ruined the good memories we had by my actions and what I did to hold on to being straight because I didn’t want to look myself in the mirror,” he admitted. “So for that, I’m extremely, extremely sorry.”

In his sit-down, Colton revealed he finally came to terms with his sexuality earlier in 2021. The hunk said that he has been “processing it” and that “the next step in all of this is letting people know,” admitting he’s still “nervous.” As for his next step, Colton revealed that he’s “never had a an emotional connection with a man. I’ve never allowed myself to and I want to more than anything.”

What pressure? Arsenal sweeps Slavia Prague aside to set up a reunion with Emery 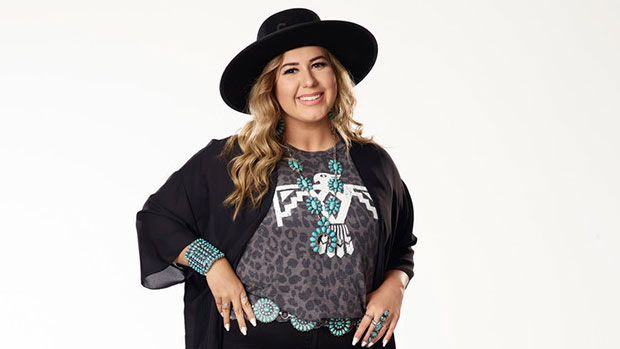 Bailey Rae: 5 Things To Know About The Teen Singer, 18, Who Is A Season 19 Frontrunner 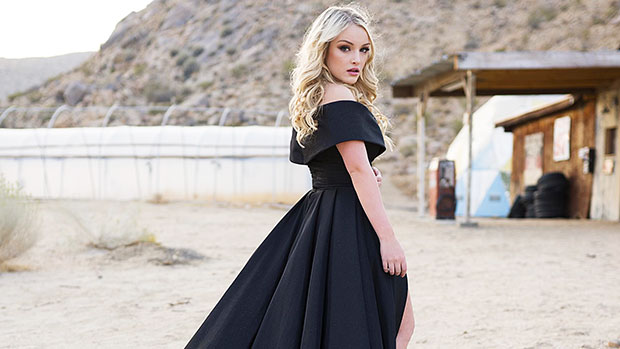 Maddie Logan Is ‘Heartbroken’ While Navigating Through An Emotional ‘Ghost Town’ 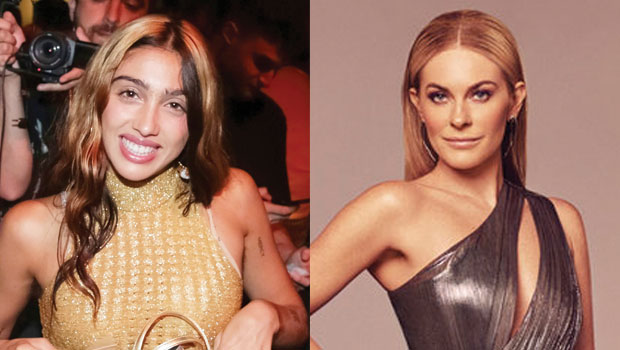 Stacey Dash Apologizes For Her Past Political Comments, Says She’s Going To ‘Give The President That We Have Right Now A Chance’ – The Shade Room