Cody Simpson’s mom, Angie Simpson, took to Instagram to post a series of photos from her family’s Christmas gathering, including one with her son and new love Marloes Stevens cozying up together.

Cody Simpson, 23, and Marloes Stevens are now Instagram official after his mother posted a cute PDA-filled photo of them in a brand new holiday post on Dec. 26. Angie Simpson shared a series of pics that showed various family and friends celebrating Christmas during a get-together and the very last one was none other than her son looking handsome in a classic suit and tie and the blonde model showing off a gorgeous silver sequined mini dress with black spaghetti straps. The happy couple are standing and hugging each other in the snapshot and Marloes is all smiles as Cody looks down at her.

“Swipe as Twas a magical day 🎄,” Angie captioned the post, which was met with a lot of positive comments about the beautiful pics.

The adorable photo of Cody and Marloes is the first one of them publicly shared since they were first spotted together on Nov. 4. The singer was photographed while getting a smooch from the beauty when they were sitting at a table during a lunch date in Malibu and it immediately made headlines. They were also spotted holding hands during the same outing.

They were seen together again a few days later on Nov. 10 and looked just as comfortable as they did on their lunch date. During the outing, they were riding around in Cody’s vintage motorcycle in Los Angeles and Marloes made sure to wrap her arms around the hunk’s waist as he took control of the vehicle. They also wore matching black Vans Old Skool sneakers.

In addition to fun adventures and hangouts, Cody, who is also a swimmer, and Marloes have been active with each other on social media. Most recently, she posted some pretty pics of herself sitting while holding a coffee mug in her hand and the Australian was quick to respond with, “Good morning.”

Cody’s new relationship with Marloes comes after he split from ex Miley Cyrus, 28, in Aug. The former lovebirds first started dating in Oct. 2019. 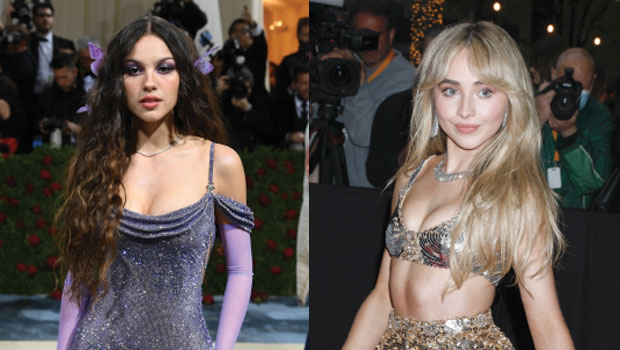 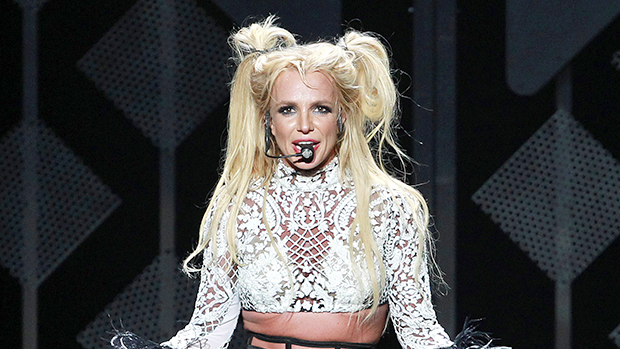 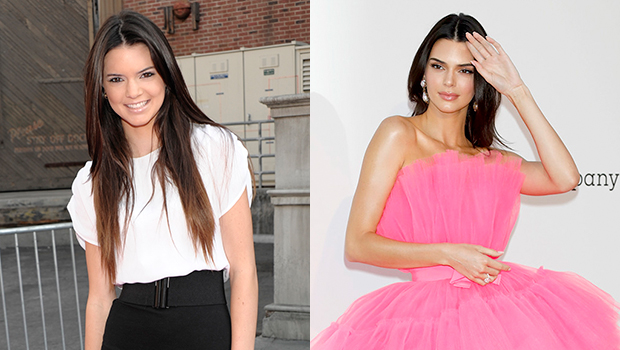